Two '80s Musicals Are Coming to Melbourne This Year

What is it about '80s movies that inspire stage versions? 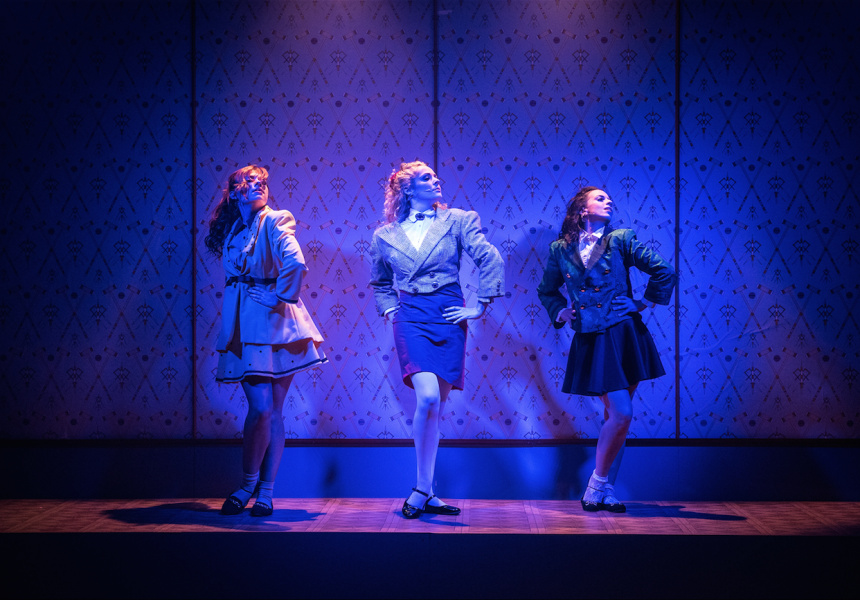 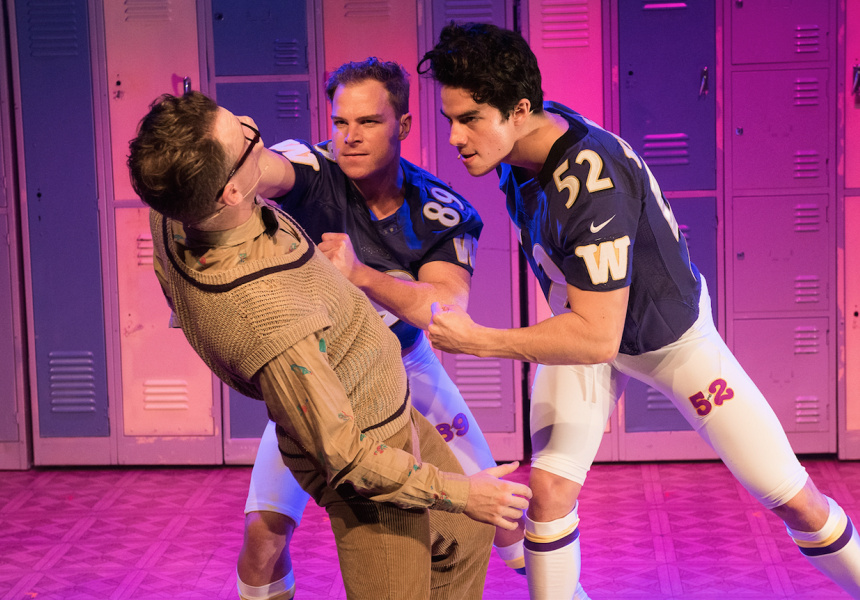 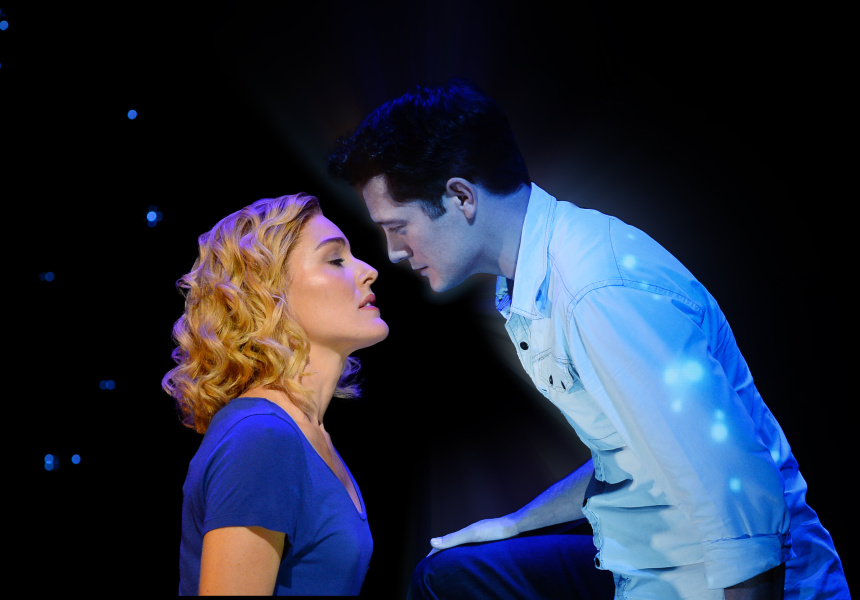 This year, two 80s-era films are being reborn on stage for the first time in Melbourne. Ghost (technically released in 1990) is being brought to life at the Regent Theatre in February. Heathers: The Musical, inspired by the 1988 black comedy, is coming to the Arts Centre in May.

While there’s a long history of producers adapting popular films for the stage, the ‘80s is particularly rich with options. The decade is ripe with cheese, absurdity and quotability, so it doesn’t take much to camp its stories up.

The lyrics for My Dead Gay Son in Heathers on stage practically write themselves.

Ghost: The Musical’s associate director, Paul Warwick Griffen, who toured with the musical through the UK, US and South Korea, says there's a global trend in commercial musical theatre looking to that decade. “Producers around the world are looking for the security of a title that has a brand recognition to give them a head start.”

Highly original and strong stories are also a draw. “The essence of Ghost is a remarkably simple and touching love story ... it’s what the stage show is built around,” says producer, Torben Brookman.

The campiness and nostalgia of the ‘80s lends a ready-made look, particularly with a film as stylistically strong as Heathers. “Heathers has a strong foothold in the aesthetic of the ‘80s,” says Griffen. “But even so … the story can find itself resonating in our world today in an equally powerful way.”

Whether it’s the shoulder pads and witty dialogue of Heathers, or Ghost’s famously schmaltzy pottery scene, Griffen says there is “an obligation on some level” to the audience of the existing film.

“To try and do the Ghost stage show without Unchained Melody wouldn’t have felt true to the musical,” says Brookman.

“Equally important is to redefine the experience and make it fresh for people coming as avid fans of the movie,” says Griffen, who says the scene comes later in the stage version, and the tune takes on the role of theme music.

What other ’80s movies are ripe for stage musical revitalisation? Brookman wouldn’t mind seeing a stage version of The Breakfast Club (1985). “[It has] a great story at its heart, a message of being true to yourself and all those things … it would be a fun stage show.”

I ask if The Princess Bride will ever make it to the stage. Griffin tells me that Disney has bought the rights and attempts have been made before. "The odds of somebody trying to see it through to another incarnation … are pretty good."

Ghost: The Musical runs at the Regent Theatre from February 5, 2016. 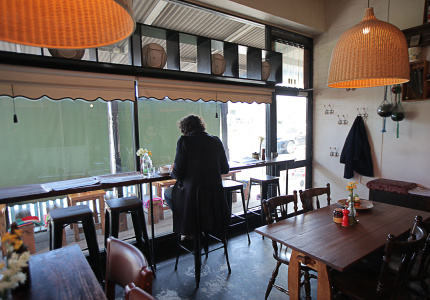