A quarter-century since it began, Melbourne's Queer Film Festival is a regular showcase for some of the world's best underground films. Director Lisa Daniels gives us her top picks for 2015. 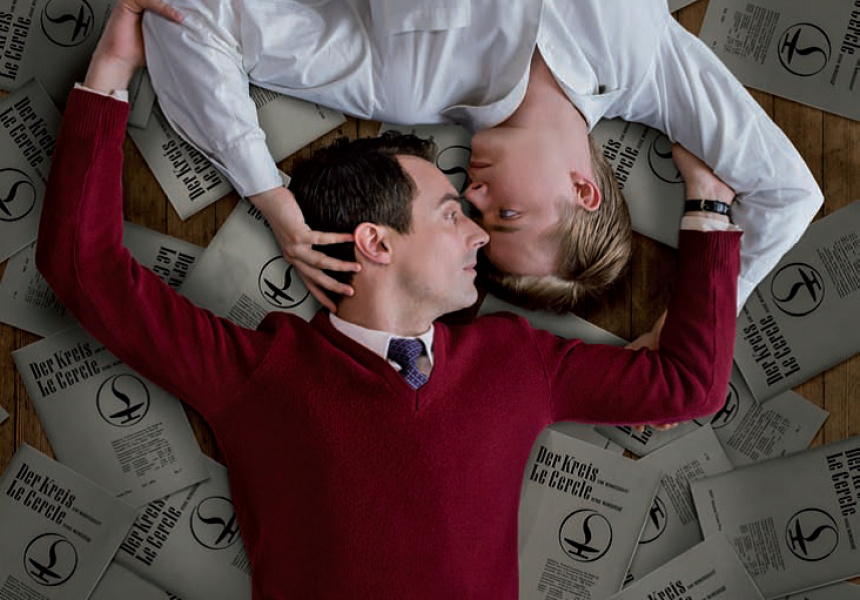 The Melbourne Queer Film Festival is once again sharing the queer experience on film from places as far ranging as Greece, Senegal, Iran, Philippines, Mexico and Portugal.

Festival director Lisa Daniel – who this year wraps up her 17 years at the helm of the festival– says, unsurprisingly, that MQFF is about more than film.

“We don’t just plonk films on the screen, it’s about discussion,” says Daniel.

“This year we have a panel on gaming, which I think is a fascinating topic because we’re only now starting to see different representations of sexuality and gender in gaming.”

Despite such an international spread, Australian film hasn’t been forgotten, with four Australian premieres complete with director Q&As on the program.

Another highlight of MQFF’s milestone 25th year will be the festival’s closing night. German film I Feel Like Disco will be screened before an after party at ACMI featuring plenty of the aforementioned disco.

To give you a jumpstart on the program, Daniel outlines some of this year’s screen stand-outs below.

Anita’s Last Cha Cha
“We don’t see that many uplifting films come out of the Philippines, but this is one,” says Daniel. Anita’s Last Cha Cha is about the rebellious Anita, who lives in small Filipino town, Bulacan, with her mother. When Anita develops a crush on town newcomer, Pilar, the town’s old-world religious views create tension for the young girl. “It’s a lovely coming-out journey,” says Daniel.

The Circle
“This is a different kettle of fish,” says Daniel of this Swiss docu-drama. The Circle details the rise and fall of the eponymous, influential Swiss gay mag, considered a pioneering publication in the gay-liberation movement. “I love this because you don’t see that many docu-dramas done really well. On the one hand, this is historical drama and on the other, its romance.”

States of Grace
This documentary tells the story of American HIV pioneer Dr Grace Dammann, who co-founded San Francisco’s first HIV/AIDS clinic. After a head-on collision on the Golden Gate bridge, her body shattered and she fell into a 48-day coma. “What’s interesting is not just her struggle with her injuries, but her living situation,” says Daniel. “Although Grace and her partner Fu break up, Fu ends up living with her and her daughter and becoming Grace’s carer.”

Limited Partnership
“This film is sad, it’s inspiring and it makes you angry,” says Daniel of the documentary detailing Australian Tony Sullivan and Filipino-American Richard Adams’ battle to become a legally recognised couple. When Sullivan is threatened with deportation from the US, the couple becomes the first to ever file a federal lawsuit against the United States Government, demanding recognition for same-sex marriage. “Tony was forced to live as an illegal alien for 14 years. This film makes you question how that can happen.”

MQFF runs from March 19–30, tickets can be purchased from the MQFF website.