No verbal dialogue, no subtitles. A film, now showing at ACMI, shot entirely in sign language, is not just for people who are deaf. 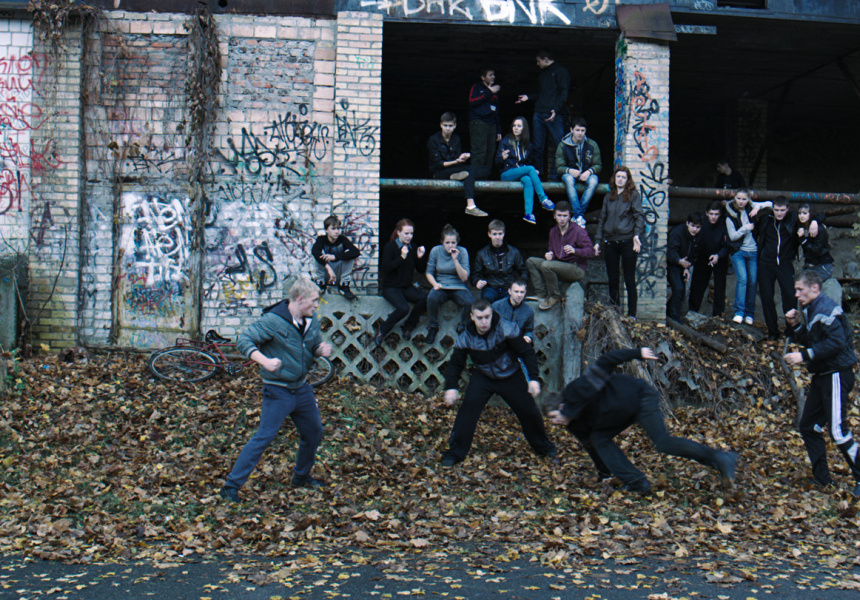 It’s about time for a film communicated entirely in sign language – but who expected it would be the sign language of Ukraine, spoken only by a few thousand people?

A new student arrives at a Ukranian boarding school for the deaf. He is immediately inducted into a shady underworld of violence, prostitution and robbery.

The Tribe is brutal, uncompromising and sometimes uncomfortable, but its near-silence, along with strong performances from a cast of unknowns, makes this hypnotic viewing. Ahead of the film’s Australian debut at ACMI, Ukrainian director Myroslav Slaboshpytskiy spoke to us, putting this enthralling debut feature film in context.

Will Cox: Where did the idea for the absence of spoken dialogue in The Tribe come from?

Myroslav Slaboshpytskiy: I never considered subtitles, because I wanted to make it an homage to silent movies. In silent films, you have music and inter-titles explaining what’s happening. I didn’t want to do that – to make a film like The Artist – because it’s been done. I wanted to tell a modern story in a realistic way, but have a reason for the characters to be speechless. Silent films were brave and uncompromising, and they could be understood all over the world.

Was Ukrainian sign language chosen because almost nobody speaks it?

I chose sign language partly because I don’t understand it. When me or you, or someone else who can’t sign sees how deaf people communicate, it looks like they’re speaking at a higher level. They can still communicate with emotion, and it looks really amazing. Of course, the deaf community in Ukraine loves the film. They completely understand it, but I try to explain to the audience that it’s not about or for deaf people. I made it for everybody.

How have audiences reacted to being excluded from the dialogue?

I’ve presented the film in many different countries, and there have been a few negative reviews, but it’s a small number. One American critic on the TV said that after five minutes his brain started to produce his own dialogue.

The film felt like it didn’t need to be about deaf people, or about teenagers. It could be about anybody in isolated circumstances. Would you agree?

In former Soviet Union countries, deaf people have a lot of trouble with communication. Ukraine and Russia have no good social programs for these people. I was interested in how communities that aren’t supported have to break off and form their own unofficial society. The best place to set it was a boarding school.

But I have to say, I think it is necessarily about teenagers. It’s a difficult time. You’re looking for excitement, your first love, and you’re looking for sexuality. It’s a time when you have no border between evil and good. 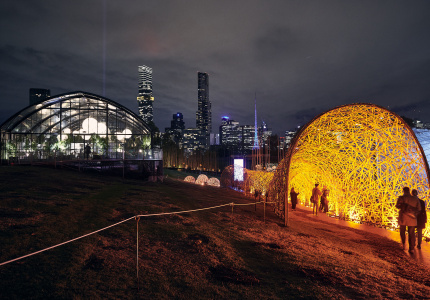