The Trees That Return Your Emails

Did you know that you can email every single tree in the City of Melbourne – and they’ll write back? 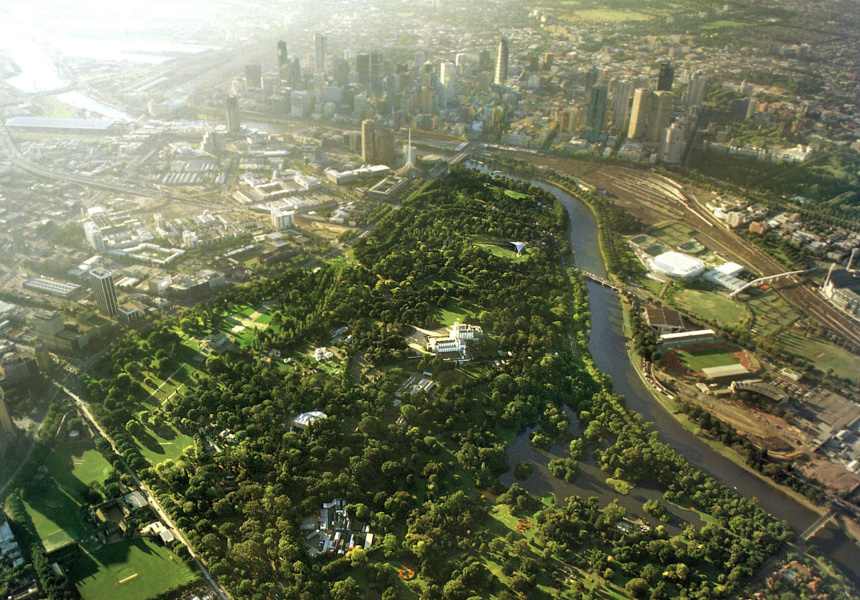 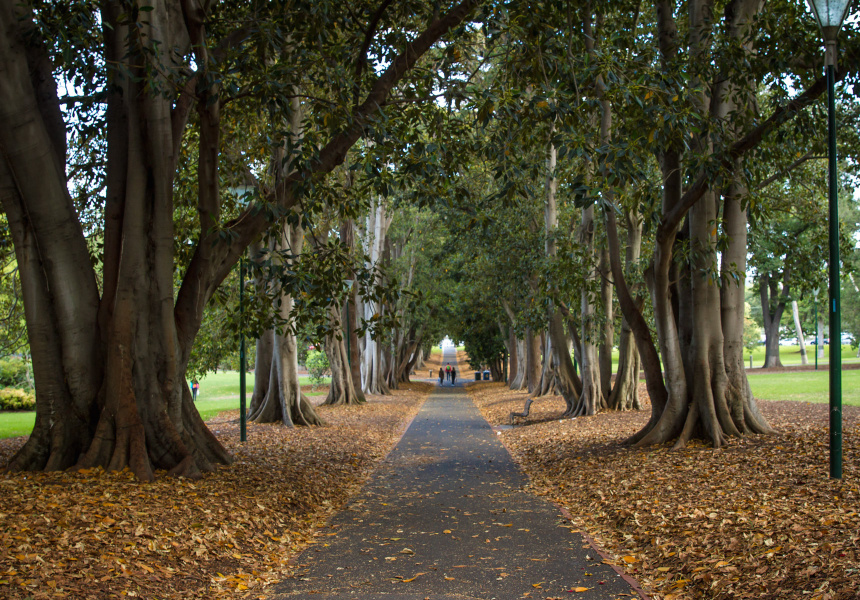 Right now, you can log onto the City of Melbourne’s Urban Forest Visual map and email any tree you’d like within the council’s boundaries.

Each tree has a unique ID number and, theoretically speaking, each tree will get back to you. But don’t picture an elm sitting down in a special tree-friendly computer cafe – it’ll be council staff answering your messages (so behave, now).

“Some said we were wasting money, but the trees were always going to have individual ID numbers anyway. So it was only logical we’d assign the ID numbers to an email which connects these trees to the community,” says Melbourne city councillor, Arron Wood.

So far the messages have ranged from piss takes to genuine expressions of devotion. So, if you’ve ever used a tree to prop yourself up with on a night out, the world’s most liveable city is now giving you the chance to apologise the morning after.

The idea came about through the council’s Urban Forest Strategy, which was launched in 2007. It wants to make Melbourne a city within a forest. But converting this plan into action won’t be measured by a few emails. That’s just a way to get the public on board.

Melbourne is currently in the midst of a change that will affect most of the city’s streets, parks, and gardens. Emailing our trees is one way the council is trying to communicate this fundamental shift to all Melburnians.

The City of Melbourne’s estimated to lose more than 30,000 trees (about 44 per cent of the population) over the next 20 years due to old age – partially accelerated by drought. That covers Kensington, Flemington and Carlton in the north, right through the CBD to South Yarra and Port Melbourne in the south. At the moment, that’s translating to about 1200 to 1500 removals every year. The council aims to lift publicly owned tree cover from 22 per cent to 40 per cent by 2040, meaning that about 3000 trees will have to be planted annually to meet these targets. “Whether or not we can retain a heritage park as it has been in the past is probably the wrong question. We’ve got to figure out how our Urban Forest is going to sustain itself in the face of ever-increasing extreme weather,” says Wood.

The main way that the council is going to tackle this is through a greater diversity of tree stock when re-planting. Currently, 35 per cent of Melbourne’s trees are made up of just three species: elms, planes, and river gums. These are species that are synonymous with Melbourne’s Victorian facades.

If you hover over the Urban Forest Visual, you’ll find about five colours representative of each tree. Looking at a place like St Kilda Road brings up a series of dots switching from orange to red – trees which have a life expectancy of about five years.

The road has a number of declining green leaf elm and London plane trees pre-dating many of our lifetimes. This places the council in a bit of a vice: how do you renew streets that have had the same look for hundreds of years?

“We’re hitting spots that are currently in a severe state of decline, or have really reached the end of their life expectancy. So we carefully think about what species we select and how we bring the community along for the ride in deciding what replaces them,” he says.

The replacement value of the council’s public tree assets (currently sitting at just over 60,000) is nearing the billion-dollar mark. The strategy is also designed to ensure our tree stock remains a vibrant asset. “We’re known for our parks, gardens and street trees, and we’re winning awards for it all around the world,” Wood says.

“Walking down a tree-lined street and heading along to Carlton or Flagstaff Gardens in the middle of the day is just as Melburnian as grabbing our world-beating coffee, or heading along to a great cafe.” However, our tree loss isn’t just down to Melbourne’s climate – people can be brutal, too. Right now in the Royal Botanical Gardens, a 400-year-old river red gum is dying – accelerated thanks to two incidents of vandalism in 2010 and 2013. The first one saw it ringbarked (when bark is ripped off in a complete circle from around its trunk), resulting in a 90 per cent loss of its outer bark. Vandals in 2013 then ripped off the remaining 10 per cent.

The dying red gum, also known as the Separation Tree, marked the spot where Victoria was declared separate from New South Wales – a rare facet of pre-colonial vegetation where Melbourne once was a kind of temperate Kakadu.

“Our trees are just as important as our infrastructure, so we just can’t take things for granted – they’re not going to be around forever.”

If you want to contribute to Melbourne’s growing Urban Forest, you can do so by way of a series of workshops, breakfasts, or sign up to be an Citizen Forester. Additionally, your tree might be on the exceptional tree register. In the meantime, go and email your local tree.