For the second year in a row, the wide-ranging Melbourne movie festival has shifted to fully online. In partnership with MIFF, we highlight our top picks from its bumper streaming slate. 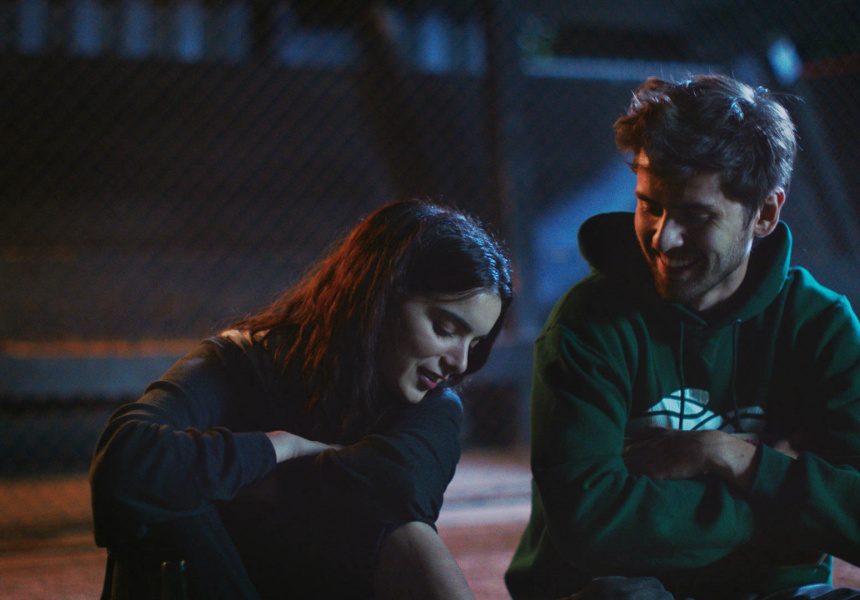 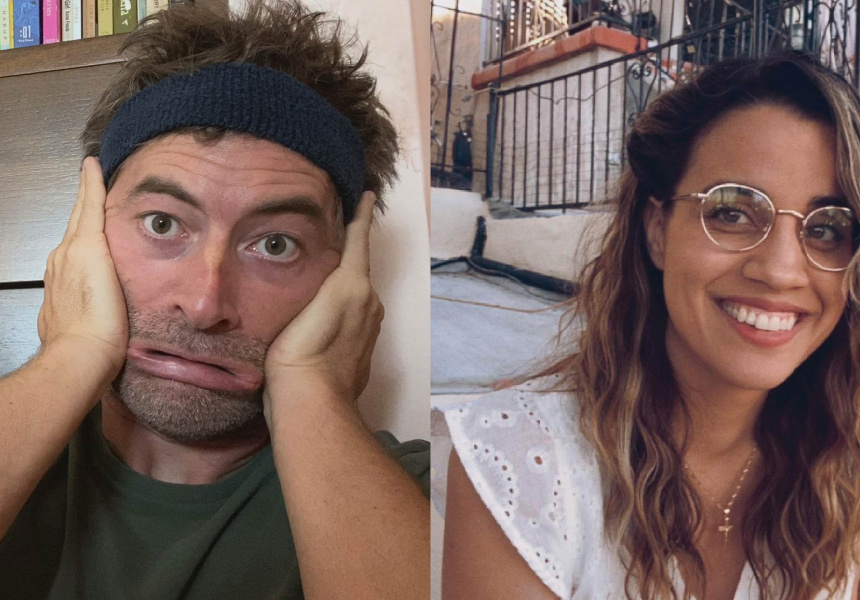 With this year’s Melbourne International Film Festival now fully focused on its online arm MIFF Play, organisers have bumped up the range of offerings to give home viewers over a hundred feature films, documentaries and short film programs to choose from. Coupled with the MIFF at home range of movie-friendly snacks and drinks by a range of festival partners, everything’s set for a top-notch home cinema experience.

All you may require now is some guidance. Here’s a quick guide to what to be on the look out for.

Freshman Year
Described as a “Gen Z Before Sunrise”, this funny but moving lo-fi comedy sees American Alex (writer/director Cooper Raiff) stumbling through his first year at uni far from family and friends. Hooking up with a student counsellor who’s a year older than him seems like the first step in a sweetly funny romance, only for college life to have a few surprises in store. Sharp and emotionally on point, it’s a disarming look at youthful love and aimlessness.

Poly Styrene: I Am A Cliché
There’s a lot more to the lead singer of the X-Ray Spex than just singing punk classic Oh Bondage Up Yours! – though that alone is a claim to fame. This documentary (co-directed by Styrene’s daughter, Celeste Bell) digs into her personal and professional struggles as an Anglo-Somali woman, examining the racism and sexism of the music industry even as Bell confronts her own tumultuous upbringing.

Riders of Justice
These days Mads Mikkelsen can do no wrong - he’s even going to be in the next Indiana Jones movie - and this darkly funny but melancholic take on the revenge genre gives him yet another chance to show off his range and his charisma. Playing a grieving Danish husband who teams up with a band of misfits to avenge his wife’s death, this is less about payback and more about a group of messed-up people finding comfort in each other.

Woodlands Dark and Days Bewitched: A History of Folk Horror
Folk horror (think witches, tree-worshipping murder cults, and a lot of ‘70s UK TV) is back. This is the perfect guide to how its creepy tendrils have wound their way through cinematic culture. Looking at over a hundred films (including Australia’s own Picnic at Hanging Rock) in this three-hour deep dive, it’s a crash course in the trend making ancient evil new again.

Hopper/Welles
It’s not MIFF without a must-see for serious cineastes, but this team-up between two of western cinema’s wildest characters has something for everyone. Filmed in 1970 when Dennis Hopper was riding high from Easy Rider and Orson Welles was working on his legendary uncompleted epic The Other Side of the Wind, it’s a two hour free-wheeling conversation taking in sex, drugs, social upheaval and everything else you could want for two cinematic titans to touch on.

Bonus closing night pick: Language Lessons
When entitled Californian Adam (co-writer Mark Duplass) finds himself signed up for online Spanish lessons with Costa Rico resident Cariño (co-writer and director Natalie Morales), he’s less than impressed – until in the wake of a personal crisis she becomes the one person he can lean on. The friendship that blossoms in this platonic pandemic-era rom-com takes place entirely over screens, yet their connection in all its awkward, heartfelt glory is most definitely real. As MIFF’s closing night feature, it’ll only be available for 8 hours, starting at 7pm on Aug 21; it’s worth the wait.

This article is produced by Broadsheet in partnership with MIFF.