Round two sees the formerly two-part play compressed into one. But the spectacular magic tricks and illusions remain, driving a story that answers the question: what happened to Harry Potter after Hogwarts? 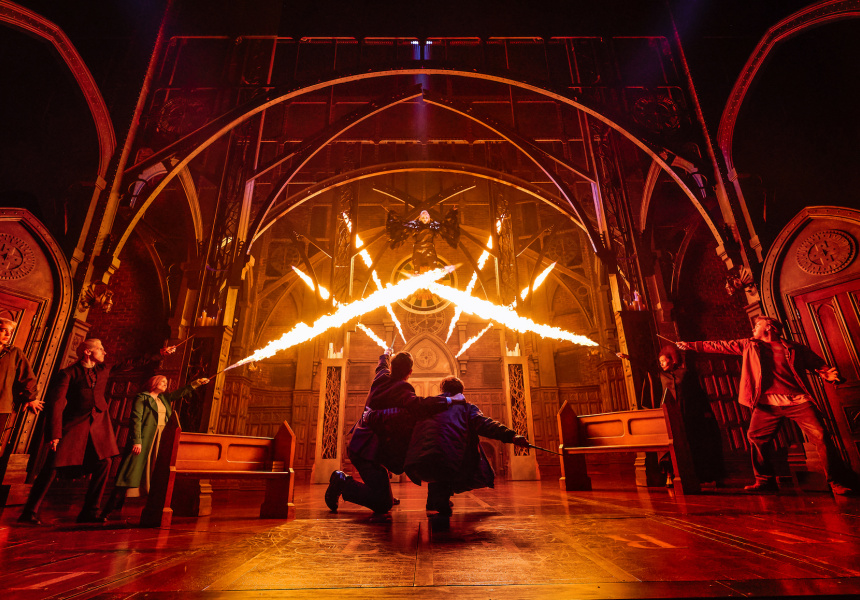 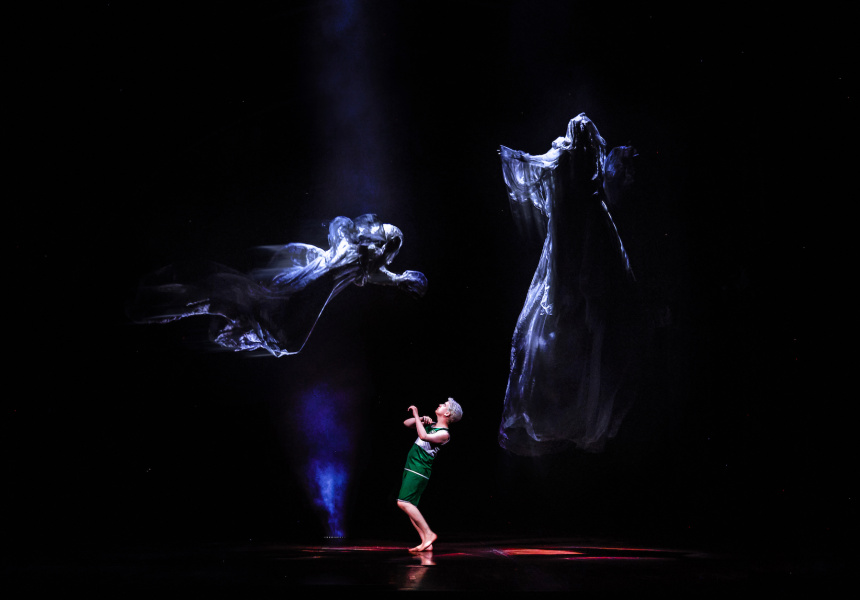 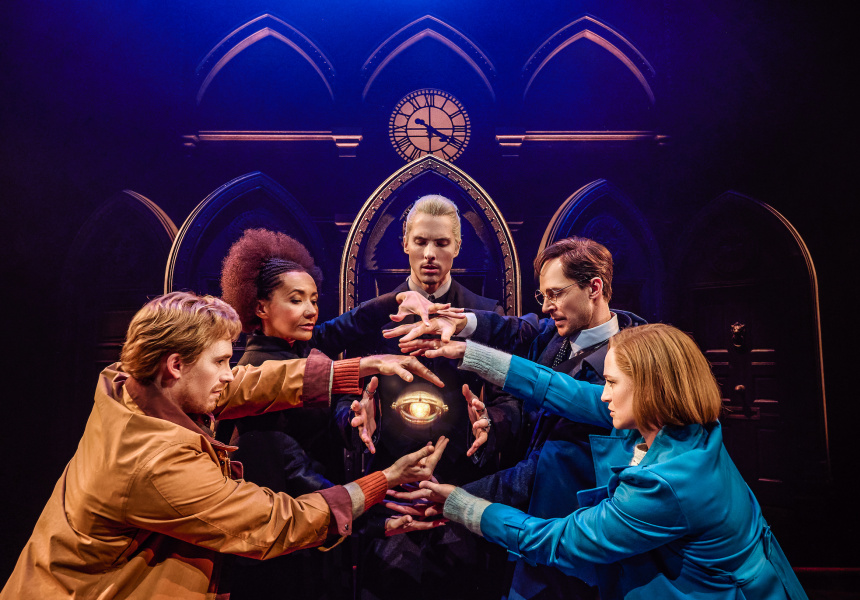 The owl delivering my invitation to study at Hogwarts apparently got waylaid 20 years ago, somewhere between the Scottish Highlands and Sydney. So when I was invited to New York to see the new version of the eighth Harry Potter story, Harry Potter and the Cursed Child I jumped at the chance; it wasn’t quite Hogwarts, but flying to the other side of the world (by plane, not broomstick) for Potter-related purposes was a titillating proposition.

Harry Potter and the Cursed Child debuted in London’s West End in 2016. The sprawling two-part play – to be watched in a matinee and an evening session in one day, or two nights in a row – made real a story created by JK Rowling, writer Jack Thorne and director John Tiffany. (Thorne wrote the final script.) It’s since hit stages around the world, in New York, San Francisco, Hamburg, Toronto and Melbourne. Entire theatres – from foyer to stage to facades – are reimagined to house the production (the ground beneath Melbourne’s Princess Theatre was literally dug up to cater to some of the play’s requirements). Illusionists and choreographers are enlisted to bring the magic of the Harry Potter universe to life. And Broadsheet journalists traverse continents to get a first look at the new, one-part play before it debuts in Melbourne. In other words, it’s a big deal.

Seeing one production over two parts, for the price of two tickets, was always a big ask. So, Harry Potter and the Cursed Child has been reimagined as a 3.5-hour show – premiering first on Broadway in New York and now in Melbourne.

“Our primary objective was to create a show that was faithful to the original ambitions of the play, and the storytelling of the play, but to do it in a more concise way that would allow more people to come and see it,” says Colin Callender, the co-producer of Harry Potter and the Cursed Child (and a key driving force behind Rowling penning an eighth Harry Potter story).

“The fundamental … starting point was that we had to include all the illusions, all the magic, all the special effects, everything that people would say, ‘Oh, my goodness, how on earth did he do that?’ And so part of the challenge was … finding a version of the one-part that kept all of that, while at the same time telling the story,” says Callender.

Judging by the Broadway version, the resulting one-parter is no snooze-fest (unlike, say a divination class run by Professor Trelawney). While still funny, moving and visually spectacular, it’s faster-paced than the original. But nothing feels lost; no storyline is left half-baked. The production continues to bring the magic of Harry Potter in a way that not even the movies achieved – seeing wand duels in real time and other “wizardry” mere metres away are huge parts of the play’s appeal; there’s nothing else quite like it out there.

But, like the books, beyond the sorcery Harry Potter and the Cursed Child is a story about a lonely boy – in this case, Potter’s son, Albus Severus Potter, who struggles beneath the weight of his father’s fame and befriends Scorpius Malfoy, the son of Harry’s Hogwarts-era nemesis Draco Malfoy.

“What I like about the one part is that it really gets to the heart of the story,” says Callender. “And as much as a two-part … had the time to explore some of the secondary characters and some of the other storylines … the more condensed version really tells the story at its core, and I think it’s very powerful.

Gareth Reeves, who plays Harry Potter in the Melbourne production, says that while the new version brings fresh illusions into the fold and tweaks some of those seen in the two-parter (“they’ve made some existing effects bigger and, frankly, more dangerous”), when you peel back the spectacle of the Dementors, the time turners and the moving staircases, the story is truly the driving force of the production.

“The nature of the relationships has been intensified,” Reeves tells Broadsheet, a couple of weeks out from the one-parter’s Melbourne premiere. “The highs and the lows are bigger. It’s more of a rollercoaster, and particularly the relationship between Scorpius and Albus is quite a journey now, and I think a really beautiful one. And Harry and Ginny as well. I’m really enjoying what they've done with that relationship.”

The Australian cast and crew worked closely with the international team to bring the new production to life. But it’s not just the Cursed Child story that needs to be considered – there’s the seven OG books, and the world Rowling has created around them.

“It’s quite unique to work on a play that has such a deep backstory, there’s no other play that has seven novels,” Harry Potter and the Cursed Child’s Australia associate director Naomi Edwards, who’s overseeing the local production, tells Broadsheet. “So there's so many connections to make and so many ways into the story. Finding those is a really fantastic part of my job.”

The devoted fanbase – ranging in age from current children to fans in their 30s who grew up on the books – is also taken into account.

“We’ve come into this one-parter with the confidence that the fans will love it,” says Edwards. “We’ve had such a great response from them on the two-parter, and this is just the same story, but better. I think it will serve their hunger.”

The one-part Harry Potter and the Cursed Child production opens on May 19, 2022.