It’s the latest terrifying phenomenon to land in Melbourne from the production company that lured audiences into pitch-black shipping containers and scared them silly. Expect the jump scares of a horror movie and the twists and turns of a psychological thriller. 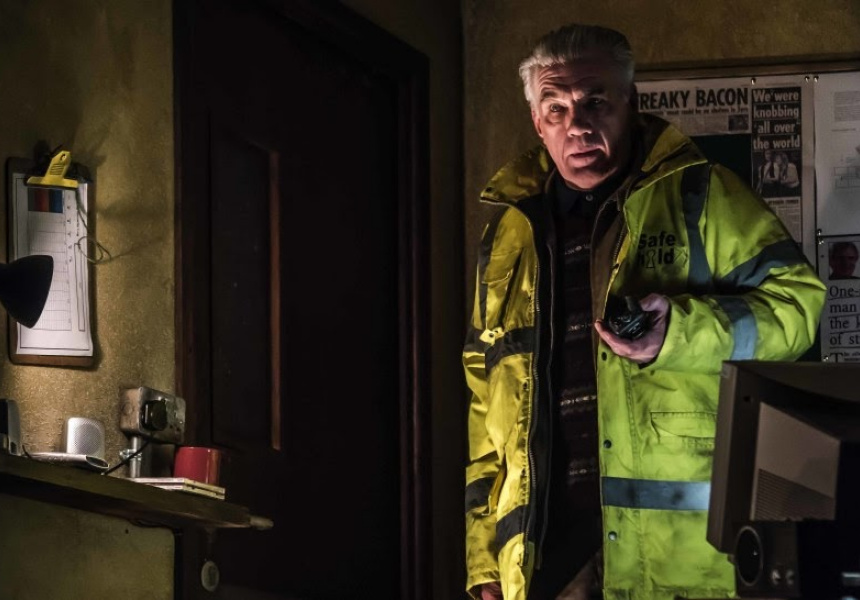 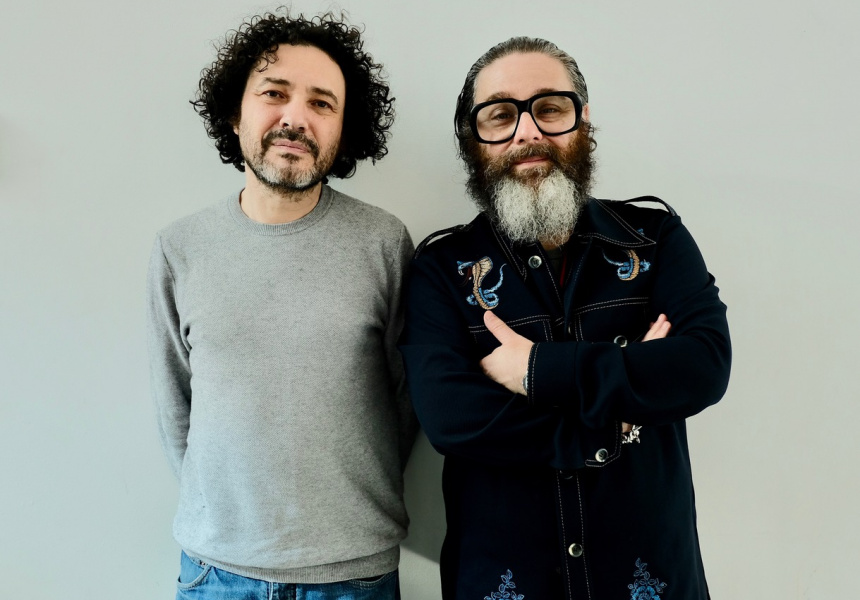 A professor reading out details of his research might not sound like the premise of an exciting and scary play, but when you hear who’s behind the work, things get a tad more intriguing.

Ghost Stories is the latest by Realscape Productions, the Melbourne-based company that brought us sensory deprivation experiences Séance, Coma and Flight.

It’s based on a horror play – and subsequent movie – by Andy Nyman (Peaky Blinders, Derren Brown) and Jeremy Dyson (The League of Gentlemen) that premiered in London’s West End in 2010. This marks the first time the original West End production is being staged in Australia (a 2015 iteration in Sydney followed a different production).

Instead of luring audiences into a pitch-black shipping container, as Realscape has done with previous productions, this show takes place on the Athenaeum Theatre stage.

The play sees Professor of Parapsychology Phillip Goodman, who has spent his career debunking fraudulent psychics, relating three mysterious cases from his research into paranormal phenomena. We’re told you should expect the jump scares of a horror movie, the twists and turns of a psychological thriller, and the spine-chilling, immersive atmosphere of previous Realscape experiences.

The 80-minute show has no intermission, and comes with a warning: “Please be advised that Ghost Stories contains moments of extreme shock and tension. The play is unsuitable for anyone under the age of 15. We strongly advise those of a nervous disposition to think very seriously before attending.”

Realscape Productions tells us that Black Mirror creator Charlie Brooker is a fan; “It’s one of them rare things that’s worth doing twice, unlike life,” Brooker says, according to a press release.

Ghost Stories is showing in October 2021 (dates to be confirmed) at the Athenaeum Theatre. Sign up for pre-sale access here. 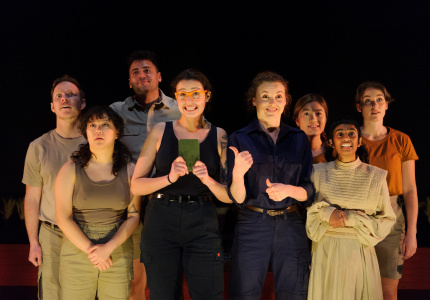 Win a Deluxe Melbourne Staycation Thanks to the MTC’s Cyrano 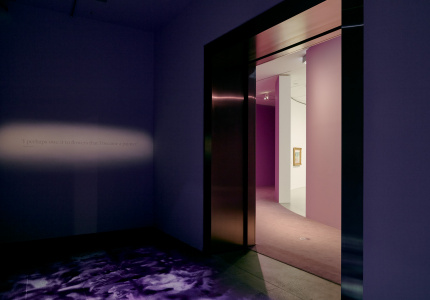 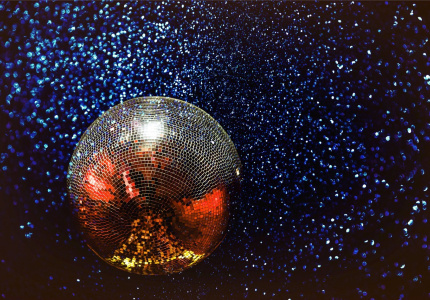