Dubbed Thornbury Social Club, one of Australia’s premiere electronic music promoters is firing up the strobes in the culturally significant sports arena and ballroom. 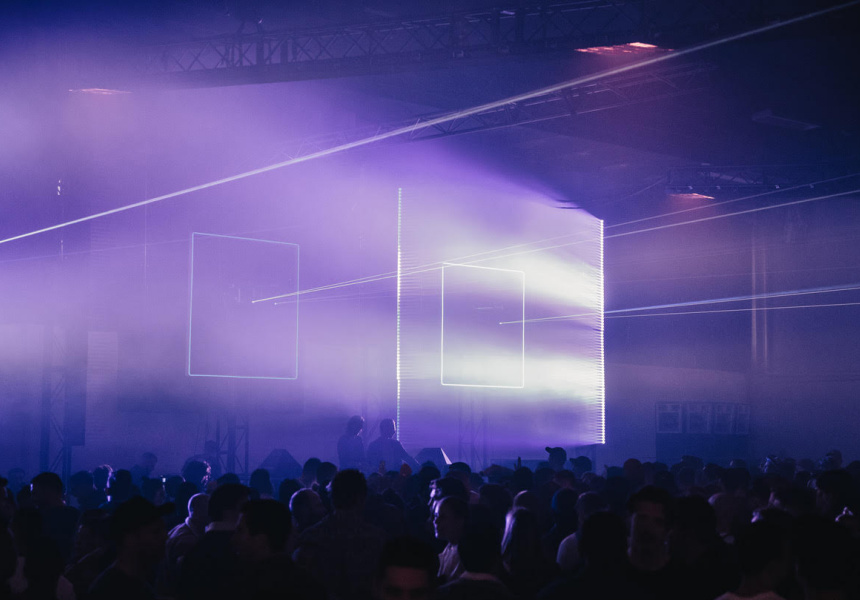 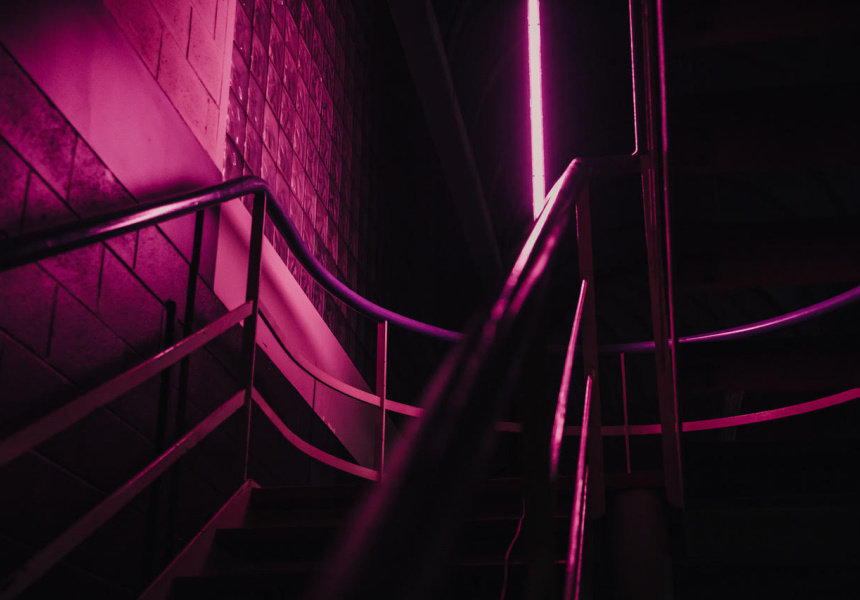 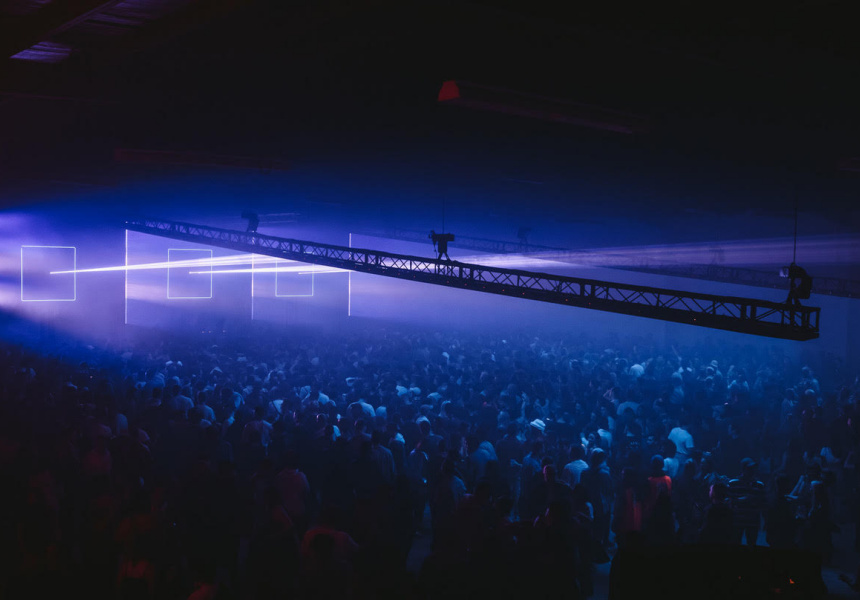 The venue – dubbed Thornbury Social Club – is located in the Furlan Club, which has capacity for approximately 4000 people. It’s one of Melbourne’s earliest Italian clubs, established in 1957 by a group of migrants from the Friuli region in north-east Italy. And importantly for Novel, it has a 24-hour liquor license.

“We can run large-scale events all night if we like. We’re not really fans of running music until seven or eight o’clock in the morning. But we could if we wanted to,” Novel director Daniel Teuma tells Broadsheet.

Novel first used the club back in 2016 for an open-air show on the soccer pitch featuring Client Liaison and Total Giovanni, and with the club looking to pull in some more revenue, it was approached to host more events. Thornbury Social Club had its first run two weekends ago for a show featuring iconic Berlin techno artist and Berghain resident Ben Klock in the 1300-square-metre sports arena. Once stages and bars are installed, it’ll hold approximately 3000 people under its 12-metre-high roof.

The current club building is relatively new, and although the Heritage Council of Victoria doesn’t consider the building itself important, it has recognised the club as an entity is of local historic and social significance – particularly in regard to the post-WWII immigration boom.

Sitting in the middle of an industrial area, its closest neighbours are about 300 metres away. Heavy black curtains on the windows are a temporary fix to avoid sound leak that could trouble nearby residents – but permanent options are being considered. Baffles have also been installed in the roof of the sports arena to absorb a lot of the top-end and counteract any echo.

Novel’s collaborators John Fish collective will create different visual and lighting concepts depending on the gig; sound will come from an industry-best Funktion-One rig courtesy of Full Throttle Entertainment.

“The wonderful thing about the venue is that it’s a blank canvas. At the Ben Klock gig the stage was facing south. The next time we do a party there the stage will face north. I want to keep it flexible so it doesn’t get boring for our customers,” says Teuma.

There’s also a ballroom with capacity for approximately 1200 people, complete with disco balls, a stage and a timber dance floor.

“Currently we’re planning on just doing one stage inside. But if we find the right combination of artists we’d like to use both the ballroom and the sports arena,” says Teuma.

“The ballroom’s very old-school. It’s mixed feelings in the office as to whether we use it or not. I like it, it’s got a bit of character and once we install our production and concepts I think the room will come up really nice. It’s like something you’d see when you go to a school formal.”

Thornbury Social Club is located at the Furlan Club, entrance via 2–8 Inman Street, Thornbury. The next party will be held in September and announced in a couple of weeks.