Theatre at the Movies

Some of Australia’s top theatre productions are coming to a cinema near you. 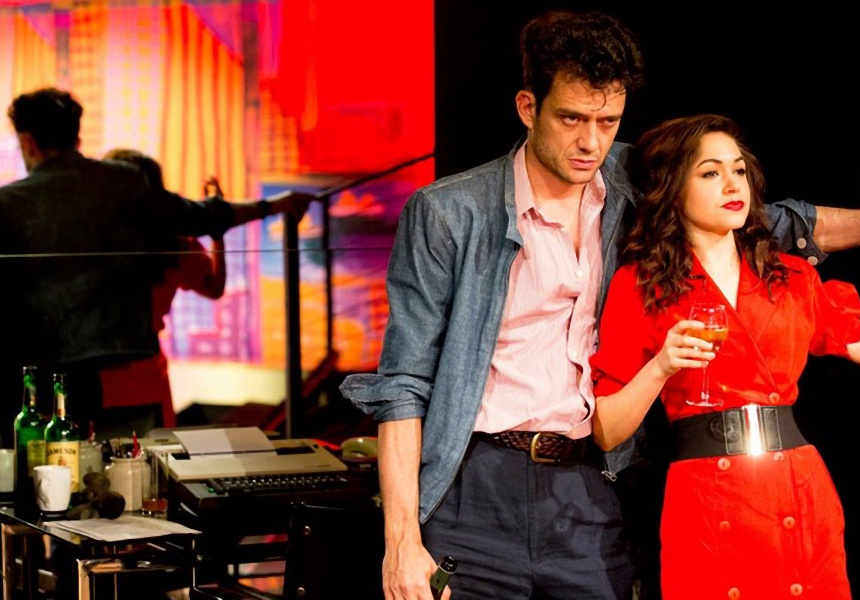 Grant Dodwell loves theatre. It’s in his blood. But the Australian stage and screen actor is only too aware how prohibitively expensive or difficult it can be for many Australians to access local theatre.

The first to light up the big screen is Griffin Theatre Company’s recent production of David Williamson’s seminal play Emerald City. It delves into the relentless Sydney-Melbourne rivalry; this comedy is as relevant now as when it premiered in 1987.

“Around eight years ago, I could see there was a future in recording live theatre with the new HD equipment, because up until then, it had been difficult,” Dodwell says. “And I wanted to see Australian theatre in cinemas, not just English theatre. We’re going into regional and rural areas, even metropolitan areas, because sometimes people can’t afford to pay $108 to see a show. We’re making it very, very accessible.”

Dodwell says rather than cannibalising theatre audiences, studies into the UK’s NT Live indicated people buying tickets to the filmed shows were often first-timers who enjoyed it so much they sought out live theatre.

Dodwell and his ANT Live colleagues, television producer Peter Hiscock and actor, writer and producer Raj Sidhu, have plans for live streaming in addition to creating online study guides and director interviews to accompany the films. And future screenings on university and college campuses.

Dodwell says they are learning as they go, and that the main challenges they face are largely financial. Unlike NT Live, which receives generous government funding, ANT Live is self-funded.