Supersense Festival Returns With Big Names on the Line-Up 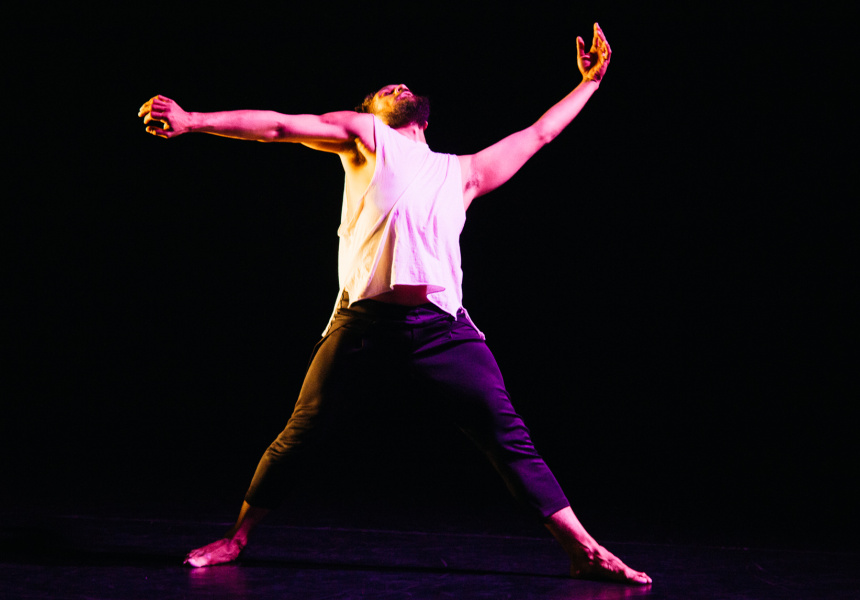 The eclectic multi-practice arts festival Supersense: Festival of the Ecstatic will return to the Arts Centre Melbourne for its third outing, and its first since 2017.

Curated by Australian New York-based performer Sophia Brous, the festival leaps across borders, world views and experimental art practices to create a eclectic program that touches on the outer reaches of pop music, theatre, performance and ancient music traditions from around the world.

There are some big names on the music bill including New Zealand folk-singer surrealist Aldous Harding, who recently released her stunning third album Designer. Also on the program is Harding’s countryman Marlon Williams, whose stirring take on country music has found him international acclaim and even a small part in the film A Star Is Born. Williams will perform an exclusive orchestral presentation of his work backed by The Impossible Orchestra, which recently performed alongside house-music luminary Leon Vynehall for a stunning Melbourne Music Week performance.

For the electronically inclined there is American musician John Maus, whose baritone and use of vintage synthesizers has often had him labelled with a “goth-pop” tag. Maus is known for his emotionally intense and visceral performances. And on an even more experimental bent is a performance from seminal avant-garde jazz group the Art Ensemble of Chicago.

This year in an Australian exclusive icon of American experimental theatre Robert Wilson will perform and direct celebrated composer John Cage’s A Lecture On Nothing – a key text of experimental 20th-century literature.

This is only a sample of the eclectic full line-up. Dive in.

Supersense: Festival of the Ecstatic runs from August 23 to 25 at Arts Centre Melbourne. Tickets go on sale 10am Monday June 3. Tickets here.

Take a look back at Broadsheet's gallery and review of Supersense 2017 here.