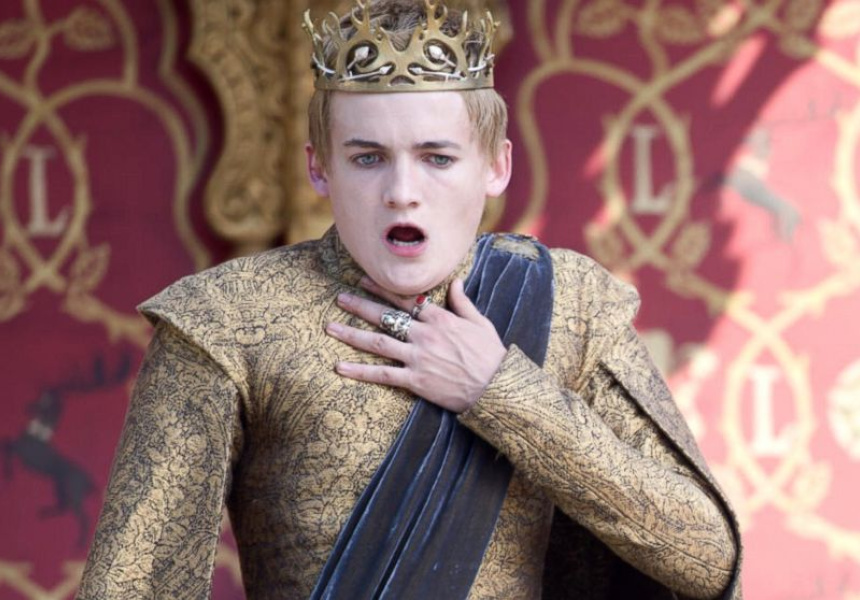 If your friends are sick of you talking about Game of Thrones, from your Jon Snow conspiracy theories, to you never getting over a certain ill-fated wedding – you’ll find your people at this event.

Supanova – the Comic-Con of Australia – returns to six Australian cities in April next year. Jack Gleeson, the actor who played the villainous boy-king Joffrey Baratheon, is headlining.

Also on the line-up is Allison Mack, best known as Clark Kent’s best friend, Chloe Sullivan, in TV series Smallville. Christopher Judge, best known as Teal’c in Stargate SG-1, is returning to the convention after enjoying his time at Supanova last year.

Supernova runs from April 15 to 17 at Melbourne Showgrounds.