Summer Festivals You Can Still Go To

It’s not too late. 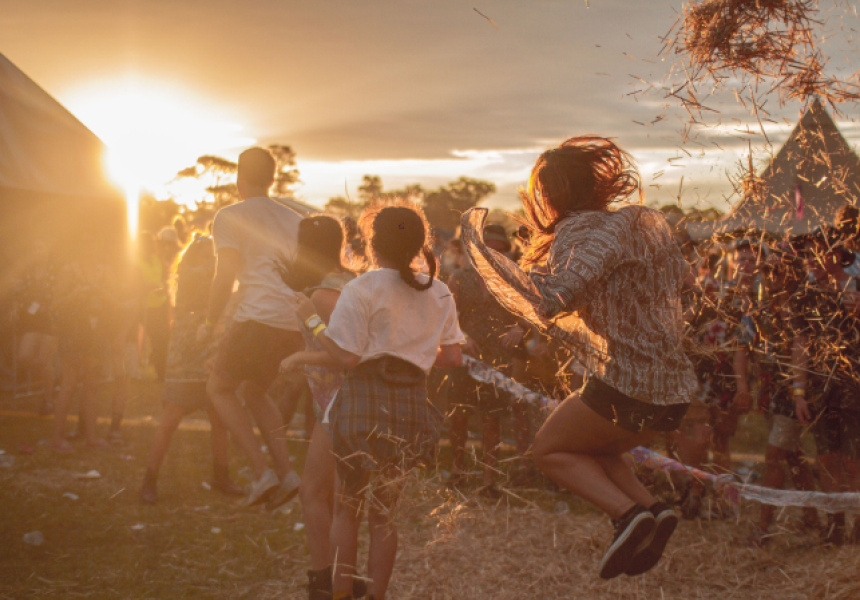 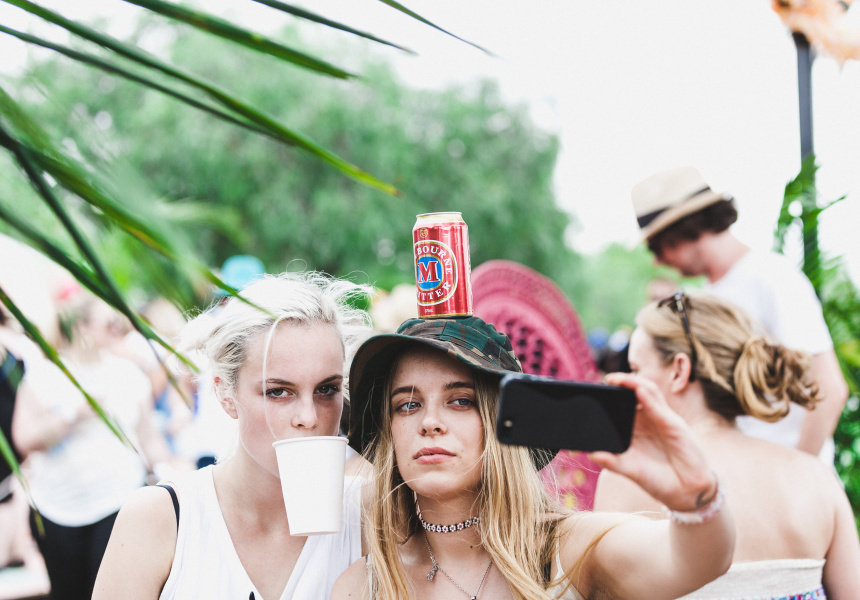 The summer sun is blazing and regret is creeping up on you. Why didn’t you get your festival tickets sooner? If you’ve missed out but are still keen, we’ve got you covered. Here is a bunch of the best summer festivals that still have tickets up for grabs.

These are the chilled vibes and leafy adventures you can count on year in, year out. After years of fine-tuning, this festival has it down to a tee; music, mates and many nights of boogying.

The Falls Music And Arts Festival
For more than 20 years, Falls has attracted a family-friendly crowd to ring in the New Year with great music in the great outdoors. This year the headliners are Bloc Party, Foals, Disclosure and Courtney Barnett. There are still camping tickets for Marion Bay – arguably one of Falls’ most beautiful locations on the spectacular Tassie coast.

Golden Plains
Grab your akubras because Golden Plains’ 10th birthday party is going to be a riot. Held annually on farmland in rural Victoria, the festival prides itself on being a haven away from commercial sponsors, and with a line-up including Sleater-Kinney, Violent Femmes and Royal Headache, you don’t want to miss it. There are a few tickets left, so unfold your deck chair and get ready to watch one of the best sunsets you’ll see all year.

Byron Bay Blues Fest
Another fleet of incredible artists is coming together again for this festival in Byron. Leading act The National will be joined by music legends UB40, City of Colour and local ska favourite, The Cat Empire. We’re still not sure how Kendrick Lamar fits the bill, but we’re definitely not complaining. Buy tickets now, prices go up soon.

These are the up-and-coming festivals that people are talking about. Here you’ll find smaller crowds, creative decor and gourmet food. We just hope there will be gozleme and spiral potato chips.

Lost Paradise
Enter the New Year with a rejuvenated mind, body and soul in the Glenworth Valley. There are morning yoga classes, feasts between the trees and even a circus tent to pump you up before Jamie xx, Angus & Julia Stone and Hayden James take the stage. Tickets are almost sold out, so make up your mind before it’s too late.

Mountain Sounds Festival
It’s only three years old, but this Central Coast festival is miles ahead as an environmentally sustainable event. The aim is to promote local community, art and business, and showcase Australian talent, including Art vs. Science, The Jezabels and The Delta Riggs.

Secret Garden
In an enchanted forest, just an hour-and-a-half out of Sydney, busy elves and woodland critters are preparing for a weekend of costumes, banquets and stellar musical acts. Each year, SG brings in some of the best bands and DJs, but it won’t announce the names until tickets sell out. The surprise is all part of the fun, apparently.

If going days with no showers and snacking on canned tuna isn’t your thing, there’s plenty of one-off, one-day fun to be had.

Field Day
This outdoor New Year’s Day festival is the perfect excuse for kicking on after midnight. The line-up this year is as massive as The Domain itself, featuring electronic bands Disclosure and Flight Facilities, and indie-rock idols, The Wombats.

Let Them Eat Cake
See some of Melbourne’s best electronic music in the sublime Werribee Mansion gardens on January 1. Slick and sophisticated set designs will be the backdrop to sets from cult favourites in house, techno, hip-hop and electronica.

So Frenchy So Chic

A day of rustic baguettes, floral sundresses and eclectic music from France brings a little bit of French culture to the Australian summer. Festival tickets can be purchased with a gourmet picnic hamper for a day of chic fun in the park with les amis.

Sugar Mountain
Self-described as the summit of art and music, Sugar Mountain is a sensory experience for all. The progressive line-up includes leading acts Hot Chip, Dirty Three and Courtney Barnett for a day of audio-visual indulgence.

St Jerome’s Laneway Festival It’s hard to believe this major event in the music calendar was once contained to a tiny speakeasy on Caledonia Lane. More than a decade later, you can catch an impressive range of alternative acts, including Chvrches, Grimes and Hermitude across eight cities and four countries.