All of his Australian shows have been cancelled. 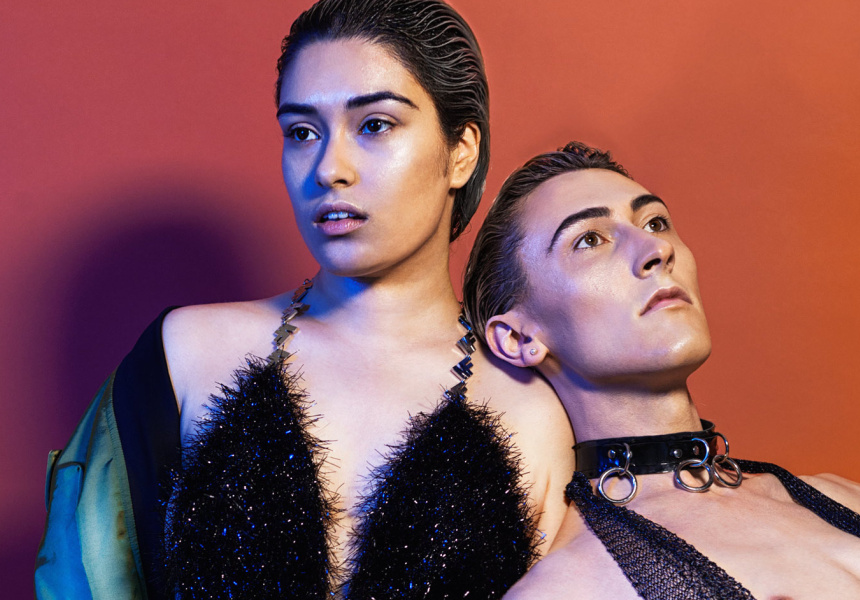 Musician Dev Hynes, know as Blood Orange, has pulled out of his upcoming Australian tour.

Both his headline show at Sydney’s Enmore Theatre (originally scheduled for Friday 20 January) and his headlining set at Melbourne’s Sugar Mountain Festival (scheduled for Saturday 21 January) have been cancelled.

In a statement released on January 6, Hynes explains the last-minute cancellation is due to a family member’s ill health.

“I was looking forward to visiting Australia this year. Unfortunately due to personal and family matters, and after much consideration, I’ve decided to cancel these shows to spend time with my family. Sending love in the new year,” said Haynes.

To compensate the loss of the major headliner, Sugar Mountain has announced four new additions to the music line-up.

The Avalanches lead the new bill, adding one last set to their recent string of Falls Festival appearances and national sideshows. Spank Rock, who has been touring with The Avalanches, will perform a solo DJ set. Up-and-coming Wellington-based rapper Young Tapz will also grace the stage, as will local Melbourne duo HABITS.

Those who purchased tickets for the Sydney concert through Ticketek will receive a full refund. Credit-card purchases will be automatically refunded. Patrons who made cash or EFTPOS purchases will be contacted with further refund instructions. More information available here.