After a yearlong hiatus, music and arts festival Sugar Mountain has returned with a much bigger agenda and a new location. 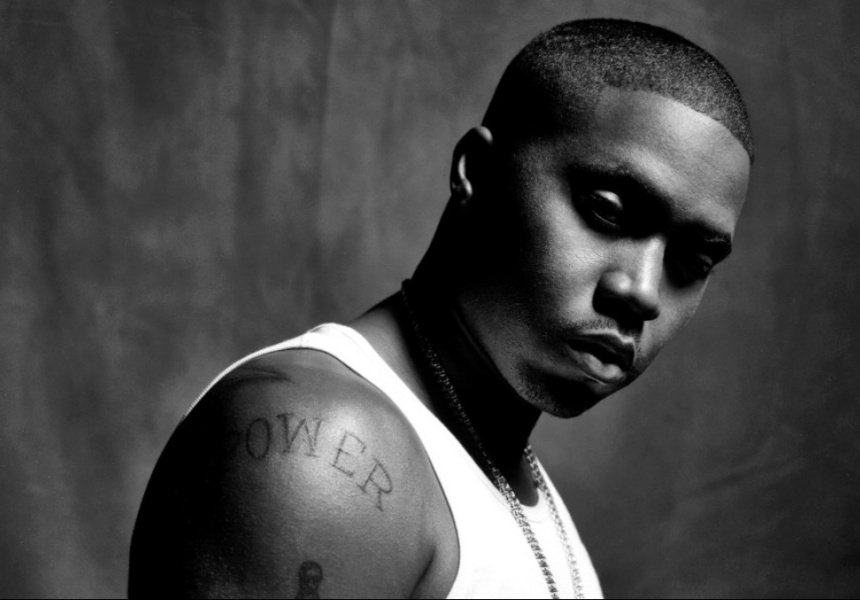 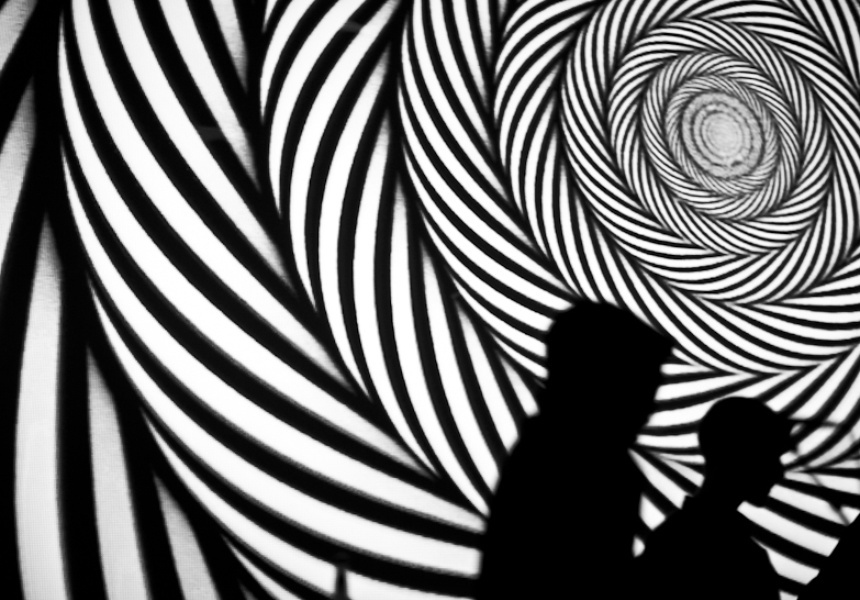 Described as a summit of music and art, Sugar Mountain festival never came quietly. Since its debut at the Forum Theatre in 2011, the event has been well received by a vast audience, including guests from Melbourne and abroad. It was founded by a group of art and music industry specialists – Pete Keen, Tig Huggins, Brett Louis and Nicci Reid. A partnership with the Mushroom Group was announced late last year and as a result the group has been able to significantly develop the line-up and venue of Sugar Mountain after taking a break in 2014.

In the past, Sugar Mountain has played host to musical guests such as Action Bronson, Deerhoof, Tune-Yards and Thee Oh Sees. The 2015 line-up is the biggest and most impressive to date, with American rapper Nas performing his seminal debut album, Illmatic, in full. “We all had a great interest in Nas,” says Keen. “A few of us had seen the recent Illmatic film and we just said, ‘let’s hit up Nas,’ and one thing led to another and he’s playing. He and his people were really interested in the line-up and the overall idea.”

“Deacon gets the audience to participate in dance contests during his shows and hundreds of people get involved in his performances,” says Keen. Local acts include King Gizzard and the Lizard Wizard, Chela, Banoffee, Oscar Key Sung, Rat & Co and 2011 Sugar Mountain alumni Twerps and NO ZU – who will be playing with Sal P of 1980s New York punk funk group, Liquid Liquid. Already announced is American chillwave musician Ariel Pink and Melbourne’s Midnight Juggernauts, who will be performing a brand new audiovisual show, MJX Pty Ltd, for Sugar Mountain exclusively. The visual-artist line-up includes Leif Podhajsky, Hisham Bharoocha, Ash Keating, Abby Portner and Robin Fox. As of October 30, Danish punk outfit Iceage has been added to the line up.

Sugar Mountain will be held at the Victorian College of the Arts, meaning an increase from two stages to five and a much more expansive site. “We’ve chosen the space based what we feel will provide the best way of navigating while still giving the patron a bit of adventure through exploration,” says Keen. The festival will be the first of its kind to be held on the VCA grounds and will give the Sugar Mountain crew a chance to see how things work in a different setting. “We can now expand on what works and make it greater, explore more of the site and the arts precinct,” says Keen.

Sugar Mountain 2015 will be held at the Victorian College of the Arts in Southbank on January 24. Tickets go on sale on Monday 20 October.