Cut Copy, Joey Bada$$ and Gerd Janson are coming to the VCA in January. 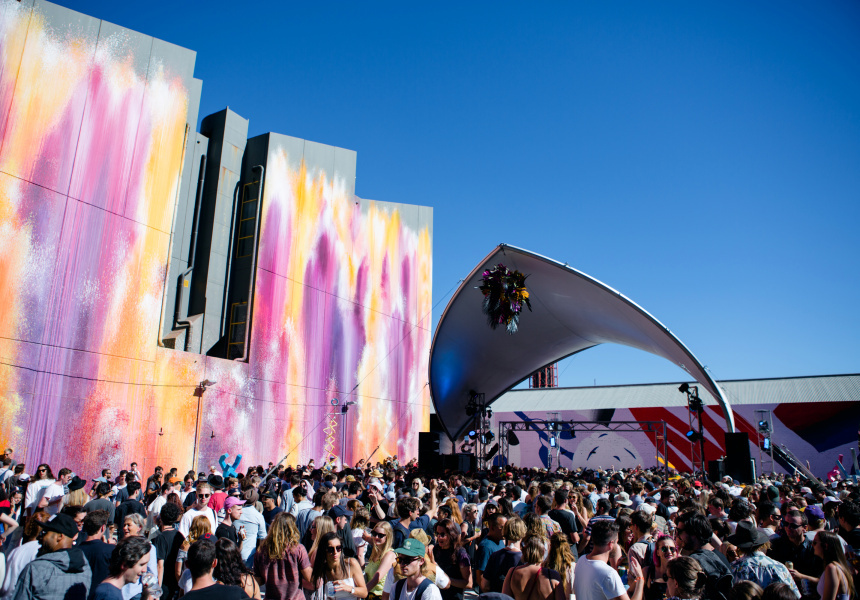 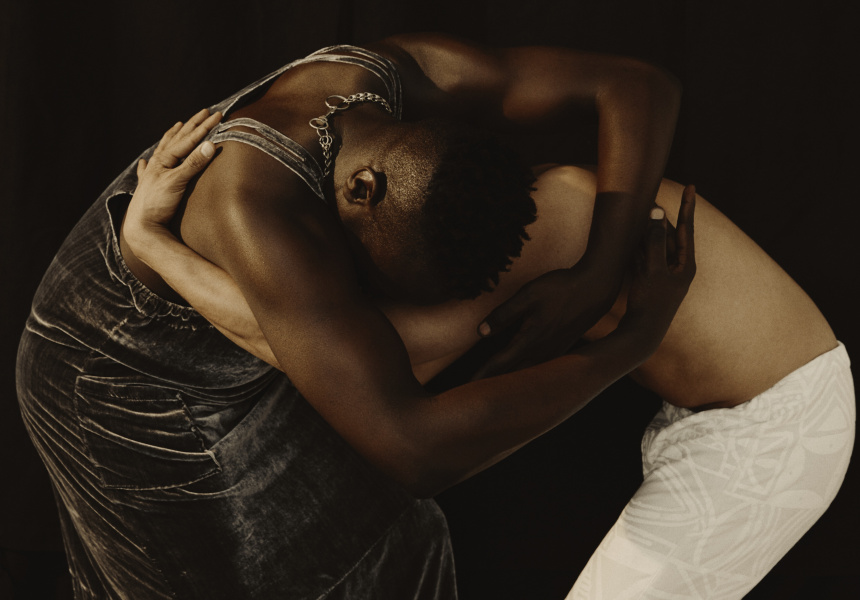 "In the Big Rock Candy Mountains, you never change your socks, and the little streams of alcohol, come trickling down the rocks." – Harry McClintock, 1928.

If you haven’t been, think of Sugar Mountain this way: when you go into your local milk bar do you take the dollar bag of mixed lollies or a packet of M&Ms? As far as we’re concerned it’s better to go for the party mix than pull out a handful of colourful chocolates that in the end, all taste the same. Not knowing what you’re going to get is half the fun.

Sugar Mountain deftly straddles the fine line between accessibility and experimentation. The DIY charm that defined the summer festival in its early years at the Forum has been replaced by something more polished at the VCA, but the emphasis on collaborative artistic projects, risk-taking and experimentation remains.

Here’s a small selection of the treats on offer, followed by the full line-up.

Gerd Janson is the pick of the DJs this year. His record label Running Back releases consistently excellent and eclectic electronic releases including Lonely Planet by Melbourne’s very own Tornado Wallace. The German DJ’s sets can veer wildly from techno to Bizarre Love Triangle. We’re all in for this one.

The electronic productions of Actress draw heavily on UK bass culture but sometimes feel like a more suitable soundtrack to an art gallery than the dance floor. His 2013 album Ghettoville strayed into impenetrable walls of noise but the club-ready tracks on this year’s AZD are primed for a banging festival set.

British MC J Hus has one bare, sand-covered foot bathing in an Afro-Caribbean tide and the other clad in a Nike Air Max pounding London asphalt. Listening to his mixture of grime and dancehall, it’s easy to see why he was nominated for a Mercury Prize this year.

Eighties keyboard stabs, bongo workouts and squawking free-jazz saxophones are just some of the crazed sounds on Laurel Halo’s incredibly ambitious new album, Dust. Despite her experimental side, she’s just as happy throwing down pulverising techno, as heard in moments on her 2013 record Chance of Rain.

There’s a good spread of locals on the bill, too. Melbourne heroes Cut Copy keep on delivering the goods. They’ll be playing Sugar Mountain for the first time off the back of their cracking new album Haiku From Zero. Also in red-hot form are Beaches, the band’s three guitar attack will be conjuring a wall of sound, performing songs from killer record Second of Spring. Bring earplugs. Less known but perfectly primed for summer are Sydneysider Love Deluxe and the Northern Territory’s Kardajala Kirridarra, who’ll be singing songs in Mudburra and English over swirling electronics.

Sugar Mountain isn’t just about the music. The immersive restaurant event Sensory is back for another year, this time focused purely on those with a sweet tooth. Elsewhere, visual art highlights include Via Alice, a collaboration between dancer and choreographer Waangenga Blanco (Bangarra Dance Theatre) and Khalif Diouf (New York rapper Le1f), which will see the pair use a mixture of virtual reality and audio.

Sugar Mountain continues to grow, and this year it’s taking over new spaces at the Malthouse Theatre and ACCA. ACCA will host Future Culture, an initiative that celebrates the creative pursuits of Indigenous cultures around the world.