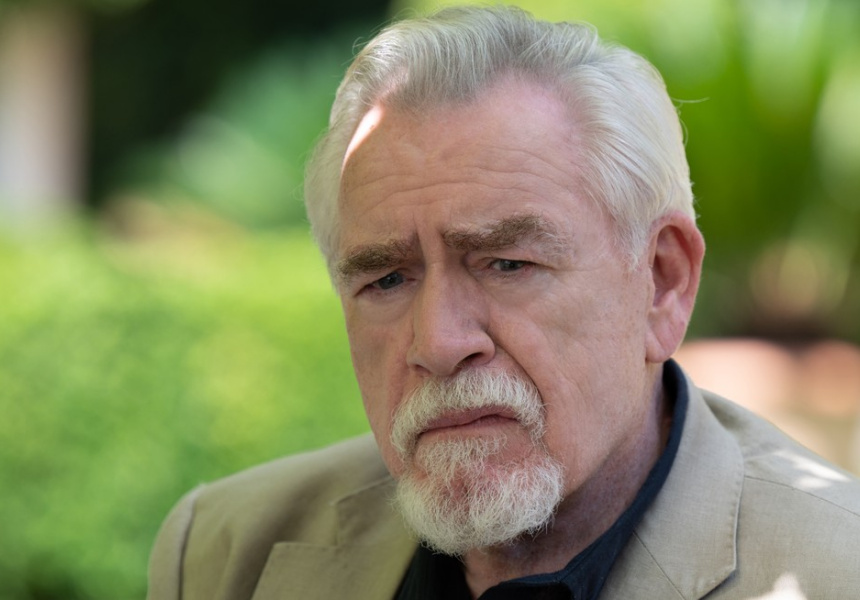 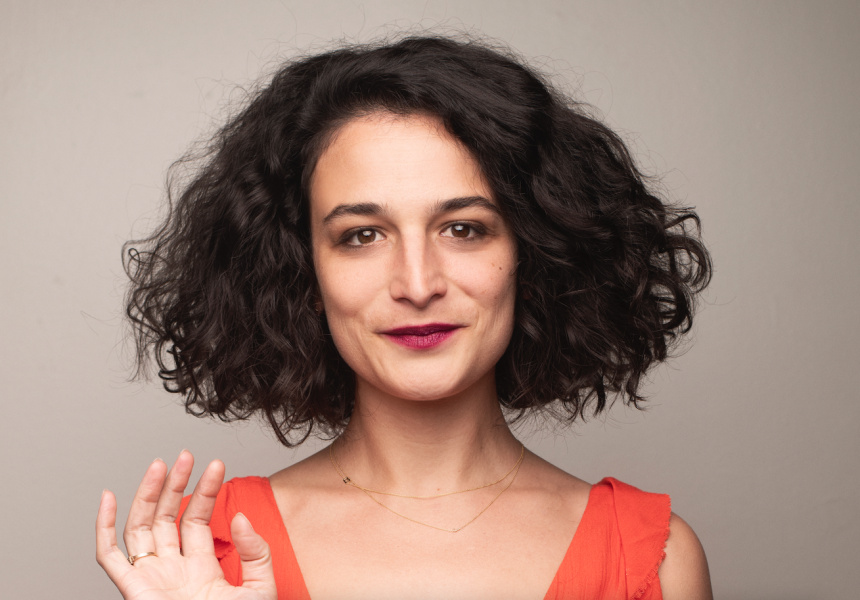 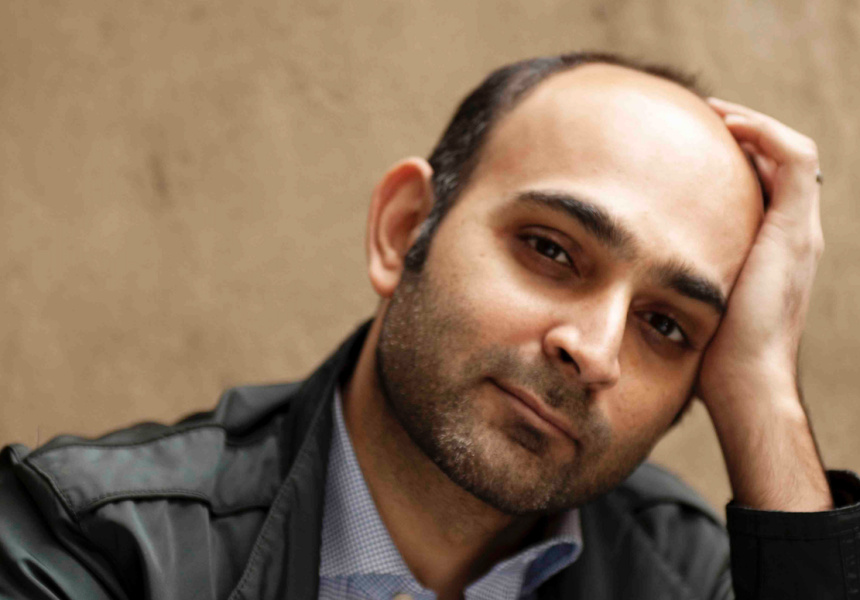 An impassioned F-bomb is the most appropriate way to receive the news that Scottish actor Brian Cox – who portrays tyrannical tycoon (and patriarch of the most dysfunctional family on TV) Logan Roy in HBO’s Succession – is coming to Melbourne.

He’s one of four international headliners announced today for the 2022 instalment of the Melbourne Writers Festival, which will run from September 8 to 11 across the city.

Cox will deep-dive into his new memoir Putting the Rabbit in the Hat, which traces the “rags to riches” story of how his working-class upbringing in Scotland led him to the top of the acting world. His turn as Logan Roy has earned him an Emmy nomination (he was a winner in 2001 for his portrayal of Hermann Goering in docudrama Nuremberg) and a Golden Globe, and he’s a two-time Olivier Award winner for his stage work.

Joining him on the bill is writer, actor, comedian and SNL alumnus Jenny Slate – of Parks and Recreation and Everything Everywhere All at Once fame. She’ll chat about her oddball book of personal “micro” essays, Little Weirds, and the process of adapting her quirky Youtube stop-motion animation, Marcel the Shell With Shoes On, for the big screen.

Also on the bill is Pakistan-born novelist Mohsin Hamid, a New York Times bestseller whose Exit West and The Reluctant Fundamentalist were shortlisted for the Booker Prize. And Britpop legend Jarvis Cocker – founder, frontman and lyricist of the band Pulp – will be beamed in from the UK to introduce Good Pop, Bad Pop, his eccentric new memoir.

“I’m delighted to raise the curtain on some of this year’s international guests: four very different artists who will bring unique perspectives – from their wildly different careers – to Melbourne Writers Festival,” artistic director Michaela McGuire said in a statement.

“This will be the first face-to-face Melbourne Writers Festival since 2019 … These four incredible artists are just the beginning of an extraordinary line-up that we can’t wait to bring to Melbourne audiences this year after the pandemic kept us away for so long.” 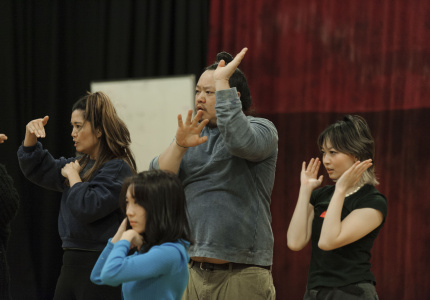