Taking a Punt on the Fringe

New to the Fringe Festival? Don’t worry, so are CEO Simon Abrahams and board member Gideon Obarzanek. We caught up with them to find out why the Fringe matters. 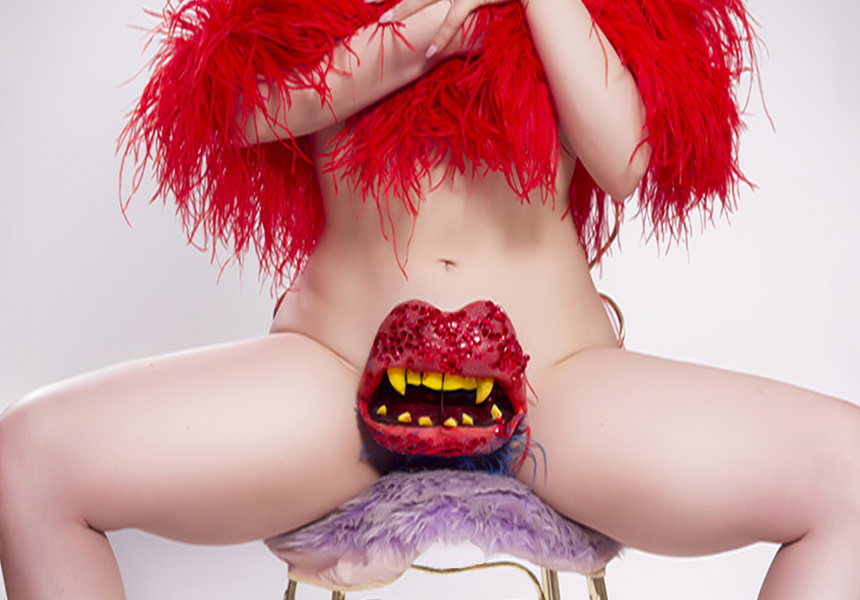 This year the Melbourne Fringe has some new faces behind the scenes as well as on stage. Over the past few weeks Gideon Obarzanek joined as a board member, and Simon Abrahams came on board as CEO and creative director. Neither is short on the requisite credentials. Obarzanek founded contemporary dance collective Chunky Move, ran it for 20 years, and then put on work at the Sydney Theatre Company. Abrahams led Polyglot Theatre and programmed for The Wheeler Centre, as well as directing, producing and performing countless works for the Fringe and beyond.

Talking with Obarzanek and Abrahams, I discovered they’ve actually also been hanging around the Fringe for quite some time ...

Simon Abrahams: I actually recently found your first show, Gideon. When I started this job I looked over every Fringe guide I could find, going back to the ‘90s. I found your name in there sometime in the late-‘90s.

Gideon Obarzanek: Yes, that’s right! I had my first Fringe show in about '99. Chunky Move had just started. We ran a regular club night at Revolver that was really well received. We put that in the Fringe and won a Fringe award.

SA: My first Fringe show was in about 2008 with peepshow Inc, which was visual theatre and puppetry. But as a punter I was coming right back to the early 2000s. It was then what it still is now: a place for discovery. For me, it’s always been about finding new artists I’ve never seen before; or artists I know already, discovering something new for themselves.

GO: For me, it’s always been an opportunity for artists and non-artists to just put something different on. For punters it’s an opportunity to see the beginnings of careers, but also things that are quite alternative to the mainstream. People can take a chance. You don’t know what you’re going to see.

Also artistically, it’s a mixture of explorations. Sometimes there are young artists doing things for the first time, exploring new things for themselves. The more established you are, the bigger risks you can take. Most works are self-produced, so artists are capable of creating some pretty bold things without having to answer to producers that have to serve bottom lines. That gives a Fringe show a license to do things others won’t.

SA: But it’s interesting, because it's also about citizens of Melbourne exploring their own city. There’s a piece called Suburbia, for instance, that happens in the back seat of a car as it drives around. There’s another called Bodies over Bitumen, a contemporary circus work that happens on the street. All the best things in Melbourne are hidden down alleyways, or up hidden staircases, so we’ve designed things to be hidden throughout the city.

GO: It allows a real blurring of the lines between performers and audience, between experts and amateurs. There are some fantastic, very highly developed, rigorous shows, but they sit in an environment of everyone and anyone.

SA: It’s kind of an amazing thing, to be given something that just works. It’s already much loved. But 20 years ago it was a different beast. So we’re thinking about what this thing could be in 10 or 20 years.

SA: And what are we the Fringe of? Who are the voices we’re not hearing? What can those voices say, socially and artistically? And what’s the relationship between the Fringe and the city?

The Melbourne Fringe Festival runs from September 16 to October 4.