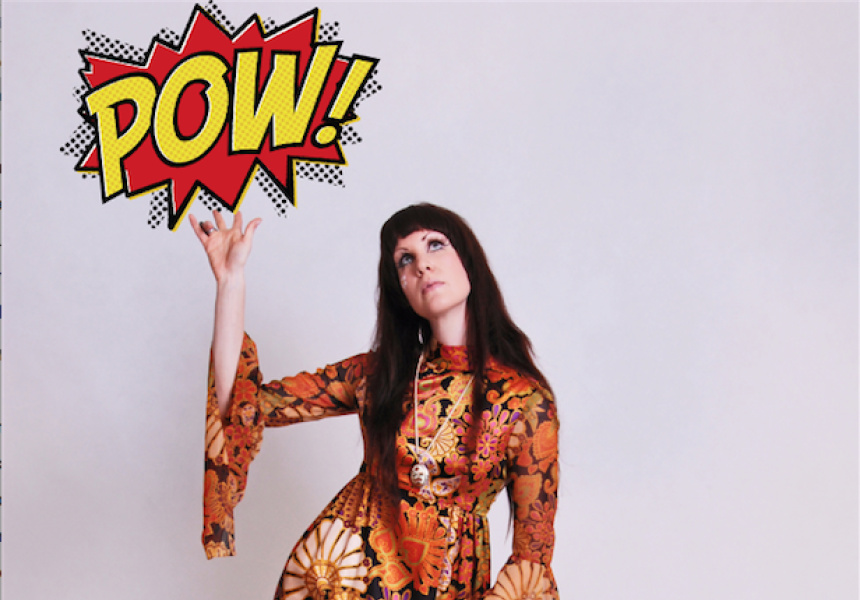 The Stonnington Glow Winter Arts Festival starts this weekend, launching an 11-day series of performances, music, comedy, projection art, open-air films and most importantly – a big ice-skating rink. The best part – most of the events are free.

Here’s what you can get up to on opening weekend.

Go all Blades of Glory on the ice skating rink

Test your coordination on the open-air ice-skating rink that’s taking over the Cato Street car park (behind Safeway and Coles). Perfect for a glide (or fall) with friends or family; kids under six get to skate for free.

If you’re thinking there’s no way you’re going to an open-air cinema in the middle of winter – know that it’s free entry and there are gas heaters.

This weekend there are two films showing, each paired with a set of food trucks.

On Saturday, see Studio Ghibli’s masterpiece, Spirited Away, the story of a young girl trapped in the world of spirits who must rely on her courage to free herself and return home to her family. Food is by Nem N’ Nem, Hungry Panda and Caliko BBQ.

The films start at 7pm and food trucks are serving untill 9pm.

Performing today and tomorrow is acrobat duo Sergei and Svetlana from CircaNICA. The pair will be stretched up and roving Toorak Road, South Yarra from 12.30pm on Friday August 14.

If they’re not impressive enough, a one-man band who plays the drums, ukulele and also sings may be. Uptown Brown is his name. He’ll be roaming at 2pm and 3pm on Saturday at South Yarra Plaza, and then at 12pm and 1pm at the same spot on Sunday.

The festival will run from August 13 to 23 in the Stonnington suburbs. For tickets and the full program, visit glowfestival.com.au.