We can’t explore our city right now, but we can check out the landmarks – and kill some time – with The Melbourne Map puzzle. Melburnians should be staying home right now, and puzzles are indeed a solid way to pass the time. The Melbourne Map 1000-piece iigsaw puzzle – which can be bought online – lets you explore the city streets from the comfort of your living room.

The jigsaw pieces together the Melbourne city grid and surrounding suburbs, from Carlton to Footscray to St Kilda. The map – which is an updated version of the now-iconic map first released by local artists Melinda Clarke and Deborah Young in 1991 – includes landmarks such as the MCG, Federation Square and the Royal Botanic Gardens.

“When I was backpacking around Europe and the USA back in the ’80s I collected some really lovely illustrated maps,” says Clarke.

“For me, these maps were a really appealing way to view the place I was visiting, an easier way to navigate ... and a fantastic souvenir.”

After returning from her travels, Clarke looked for something similar but couldn’t find anything, aside from a black-and-white illustration that was already more than a century old.

With no knowledge of the map-making process, she enlisted Young and they spent three years drawing the map from 7000 photographs, 2000 of which were taken from a hot air balloon. Two other artists, Heather Potter and Mark Jackson, then coloured it by hand.

Since then, the map has become a fixture in homes, schools and offices across Melbourne, and an updated version (extended to the north and west) was released in November 2018. Artist Lewis Brownlie spent two and half years illustrating the new map. Prints of both versions can be bought online.

“I love so much about Melbourne, but our map means something different for each person who acquires one,” says Clarke. “Sometimes it’s a memory of where you might work, live or visit. Maybe you have been one of the thousands of people who have built this city … Melbourne really has many spells, and that really is [its] magic.”

Clarke hopes it’ll provide some much-needed distraction in trying times. “If you’re in lockdown, a jigsaw is the perfect activity to work away on,” she says. “Jigsaws are the new black.” 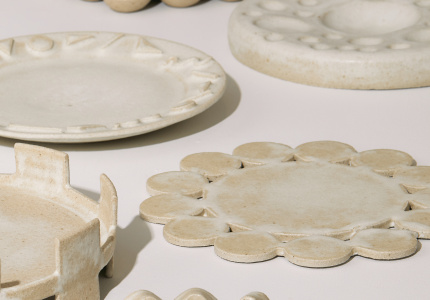 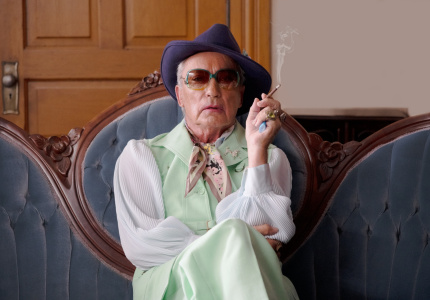