A leasing dispute is said to be behind the sudden closure. 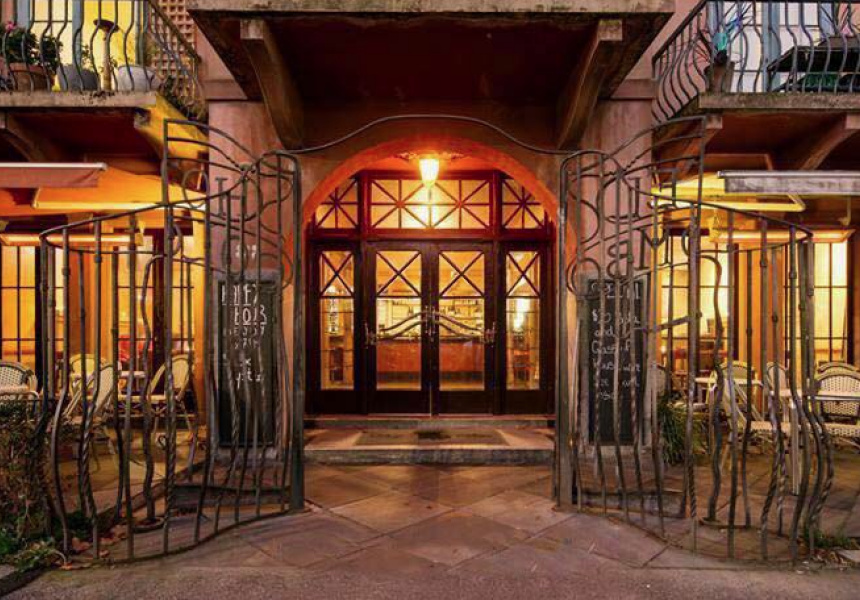 Dog’s Bar, one of St Kilda’s most enduring live music venues, is no more. The Acland Street business announced its closure earlier this week via Facebook. The post has since been deleted.

It’s understood the bar’s owners, Gavan and Sonya Breen, were locked in a rental dispute with their landlord following lost revenue due to the pandemic. The two parties could not come to an agreement and sought resolution through the Small Business Commission. Neither party responded to Broadsheet’s calls today.

Dog’s Bar had been operating since 1989. It was originally set up by Donlevy Fitzpatrick, a hospitality legend who campaigned relentlessly against Victoria’s archaic liquor licensing laws in the ’70s and ’80s. He was successful in overturning rules that prevented people from drinking outside, and from drinking without ordering food. Dog’s Bar could be considered the city’s first small bar; the forerunner to the hundreds we have now.

In particular, St Kilda residents prized the bar’s live music program, which saw local and international acts on stage throughout the week, with no cover charge.