So Frenchy So Chic Returns Just in Time for Summer 2022

The stylish French-inspired festival is back in full force to celebrates its 10th anniversary. Photography: Courtesy of So Frenchy So Chic
1/6
by Anthony Morris
Share

It’s time to celebrate our local liberté – So Frenchy So Chic is back with a splash of French indulgence.

Music-lovers will also get a chance to to witness the live debut of SFSC founder Jean-Francois Ponthieux’s YÉ-YÉ 2.0 project. Based on a series of EPs featuring a range of Australian female artists putting their own spin on the iconic French 60s pop (or Yé-Yé) sound, two of the project’s stars, Ali Barter and Nadeah, will perform the songs in French in a showcase set.

DJ Mike Guerreri will spin a range of French-themed dancefloor-ready tracks, and Jean-François Ponthieux will also make a rare appearance behind the decks serving up the best of French funk, disco, pop and new wave.

On the culinary side it’s on-site food stalls selling everything from oysters, lobster rolls, croque monsieur and pissaladiere through to crème brulee and crepe. There’s also pre-ordered picnic hampers selected to satisfy the most demanding gourmand, plus a curated selection of cocktails and French wines including Champagne Lanson, one of the oldest Champagne Houses.

Single tickets are available, but in keeping with social distancing booking in a group is recommended. There’s a discount for group bookings of six or more, and there’s a limited amount of Première Pique-Niques available for groups of ten (including any children over 12 months). They include two bottles of Lanson Champagne and two L'Hôtel Gitan charcuterie hampers, plus two cheese hampers and a market umbrella to provide shade as you relax on low-seated wooden tables in a prime location.

So Frenchy So Chic is on at Werribee Park Mansion, Melbourne, Sunday 13 February, 2022. See more details and buy tickets.

This article is produced by Broadsheet in partnership with So Frenchy So Chic. 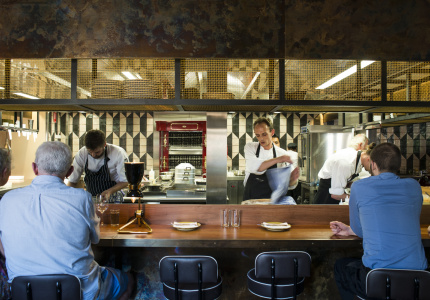 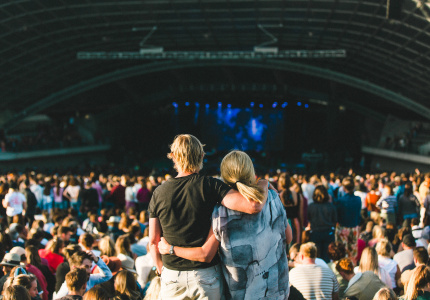