So Frenchy So Chic is Back, Announces 2017 Line-Up

Say bonjour to a day of champagne, picnic baskets and live music from your new favourite French bands. 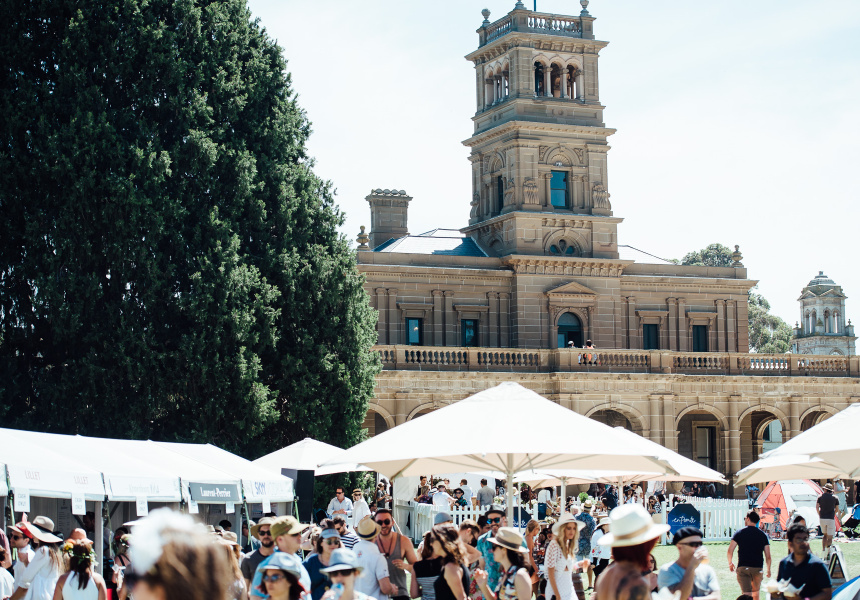 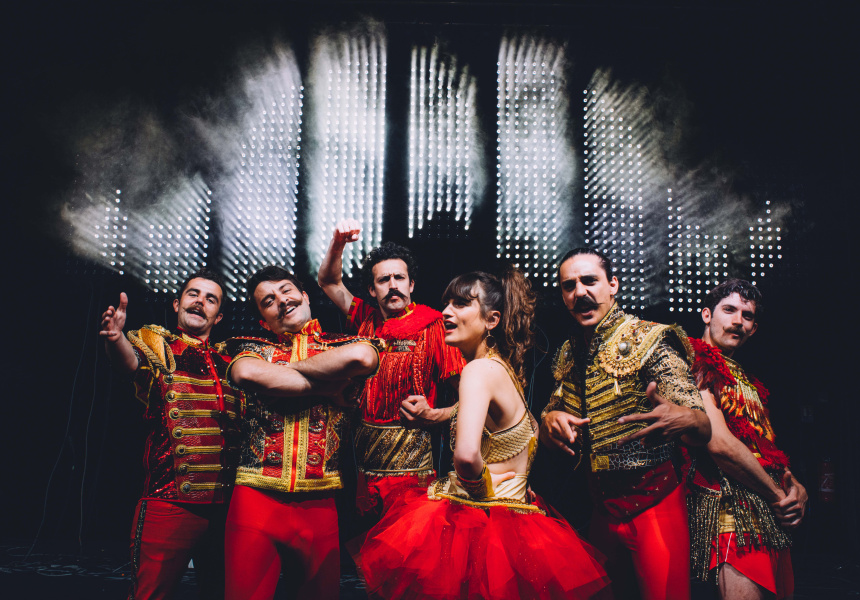 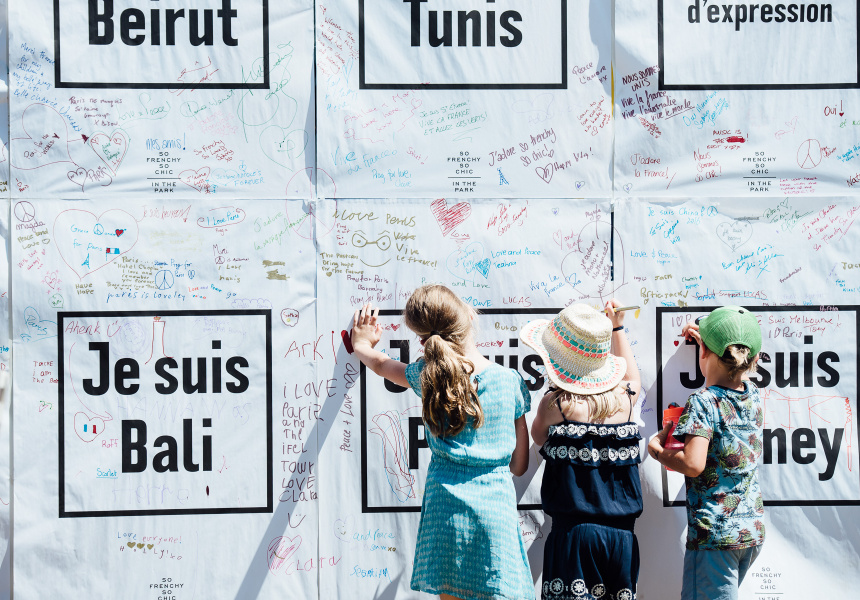 Dust off your fancy lace umbrellas for our favourite French festival, So Frenchy So Chic, which returns to the picturesque gardens of Werribee Mansion this summer.

For the sixth annual event a range of stalls selling French food (think oysters, fondue, macarons and pastries) and champagne by Laurent Perrier will be on-site. Keep an eye out for popular French bistro L’Hotel Gitan, which is designing a special menu for the day. Picnic hampers filled with charcuterie, goose-egg meringues, baguettes and summertime salads are available for pre-order.

Festival Director Jean-Francois Ponthieux doesn’t expect you to recognise the French acts, but he’s picked them carefully as a cross-genre representation of what’s great in France right now. Here is his rundown of who’s playing.

Deluxe
“Deluxe is a funk band. They started in 2007 just by busking in the streets and this month they’re going to be playing at a venue called Le Zenith, which is has a 4000 capacity – and they’ve sold [it] out. So they’ve had a great, organic growth over the last nine years. I saw them live in April in the north of France and the room was jumping up and down – they had so much energy.”

The Liminanas
“It’s actually a husband and a wife, but onstage there is a band of six. Basically they’re a mix of French ’60s, Velvet Underground, American art rock and movie soundtracks. They’re quite psychedelic in their music atmosphere. On their last album they did a collaboration with the former drummer and the bass player of Joy Division.”

Bertrand Belin
“Music more like the traditional chanson, which is a French genre, but it has some funk and groove in there. [It] is quite rhythmic, lots of drums and bass. And he’s got a beautiful, very deep voice. This guy is a very talented artist. He’s definitely one of the best in France – and he’s an actor, he’s a poet, he just wrote a book … I think it’s his fifth or sixth album, so he’s built quite a strong following in France.”

Nouvelle Vague
“It’s the first time they’ve come back since 2012. They actually played at the first So Frenchy So Chic Festival in Werribee, Melbourne. Their music is covering the post-punk era, new-wave songs, but into an acoustic style. So they keep that concept but they’ve also got songs of their own this year. They’re a really amazing live band.”

So Frenchy So Chic will be held at Werribee Park on Sunday January 15, 2017. Early-bird tickets are currently on sale for $75. Standard tickets are $89, and children under 12 are free. Tickets can be purchased here.