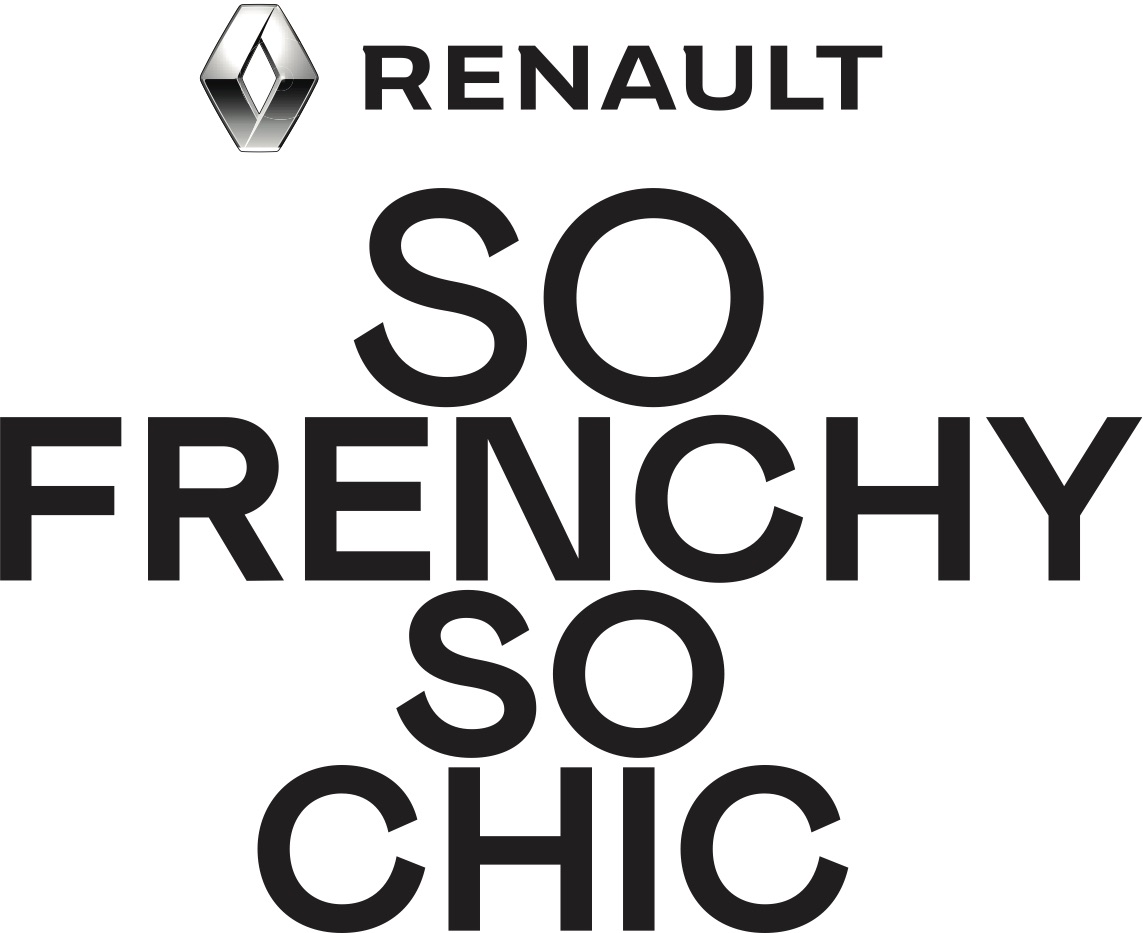 So Frenchy So Chic 2020 Is Bringing Out Some Icons

This summer is about to get distinctly … French. In partnership with So Frenchy So Chic, we take a look at the music and food on offer at this year’s festival 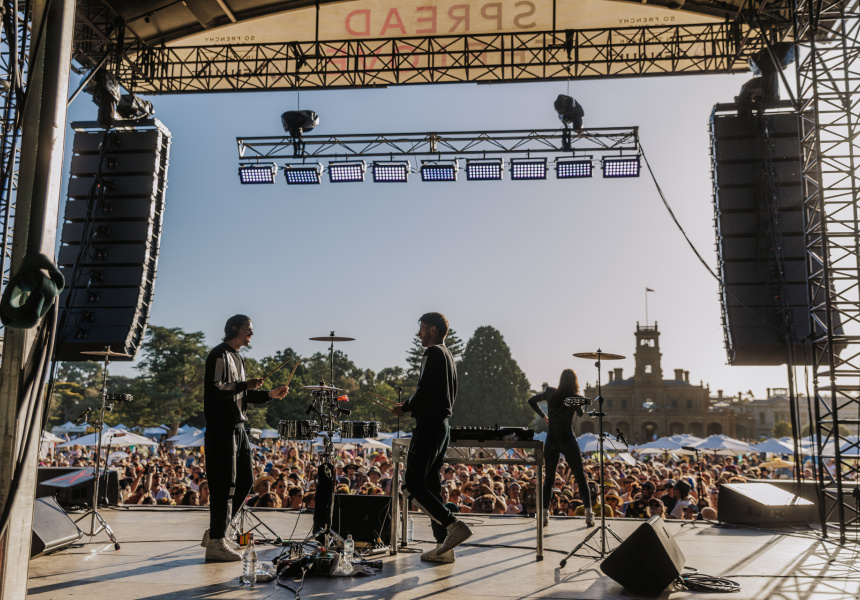 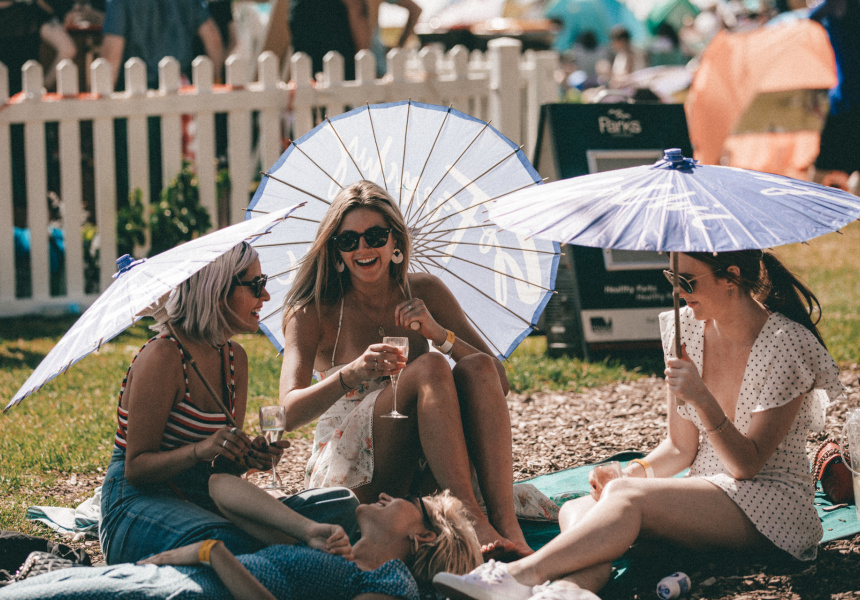 Grab that icy bottle of champagne you’ve been saving – music and culinary festival So Frenchy So Chic (SFSC) returns to Melbourne and Sydney in January 2020. Heading into its ninth year, the Francophile festival has established itself as an unmissable staple of the summer cultural calendar – and this year’s line-up sports some pretty legendary names.

Your sonic pleasures come courtesy of Lou Doillon, the singer and style icon who returns to the SFSC stage to play from her third record, Soliloquy, and her heartfelt and poetic back catalogue; Corine, the Gallic disco queen whose brand of electronica channels the glamour of Parisian nightclubs of the 1980s; and TÉTÉ, the troubadour whose blend of folk, blues, soul, pop and chanson Française has earned him comparisons to Ben Harper.

Also on the line-up is the beloved Nouvelle Vague. In their third appearance at SFSC, the French stars will pull out their signature chilled-out covers of new-wave classics to celebrate their 15th anniversary. Closing out the show is a DJ set by Gotan Project co-founder Philippe Cohen Solal. The discophile promises to close things out with an irresistible show. While you're lying languidly on the lawn, why not go full French provincial and order a hamper? Melbourne's new late-night spot Bar Margaux will be serving Gallic delights for the first time at So Frenchy So Chic Melbourne alongside the cheese connoisseurs from Milk the Cow and modern French Maison L’Hôtel Gitan.

Play a round of pétanque or pop into the resort zone by New Caledonia to nap off the cheese in a hammock or treat yourself to an indulgent massage. Kids under 12 can come along for free, and there's face-painting, games and flower-crown DIY to keep les enfants occupied.

So Frenchy So Chic will be in Melbourne on Sunday January 12 2020 at Werribee Park Mansion. It will be in Sydney on Saturday January 18 2020 at Bicentennial Park 2. More details. 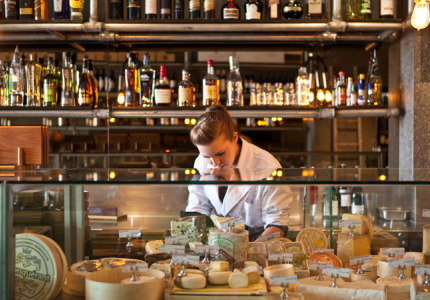