In a win for Melbourne’s boutiques bars and live music scene, venues that hold 200 people or less will soon be able to serve alcohol past 1am in more areas of the city. 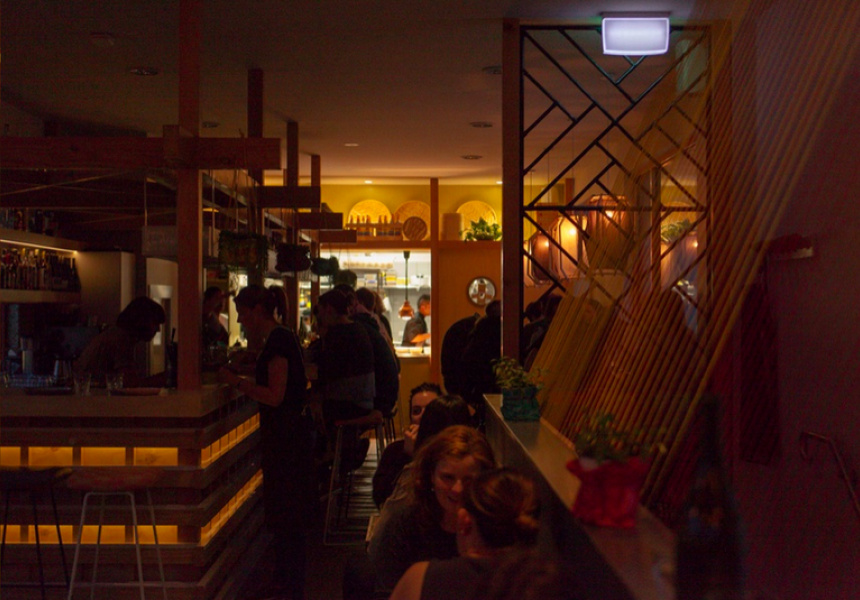 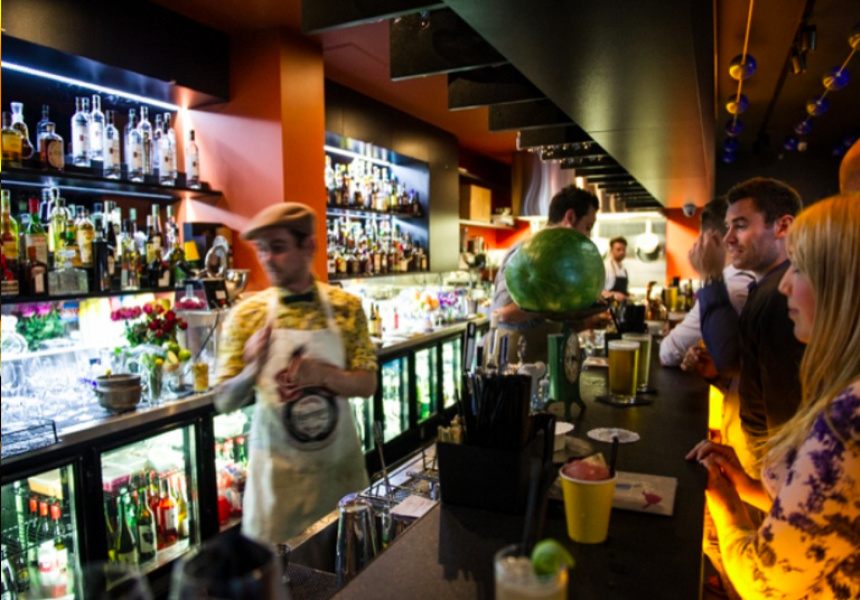 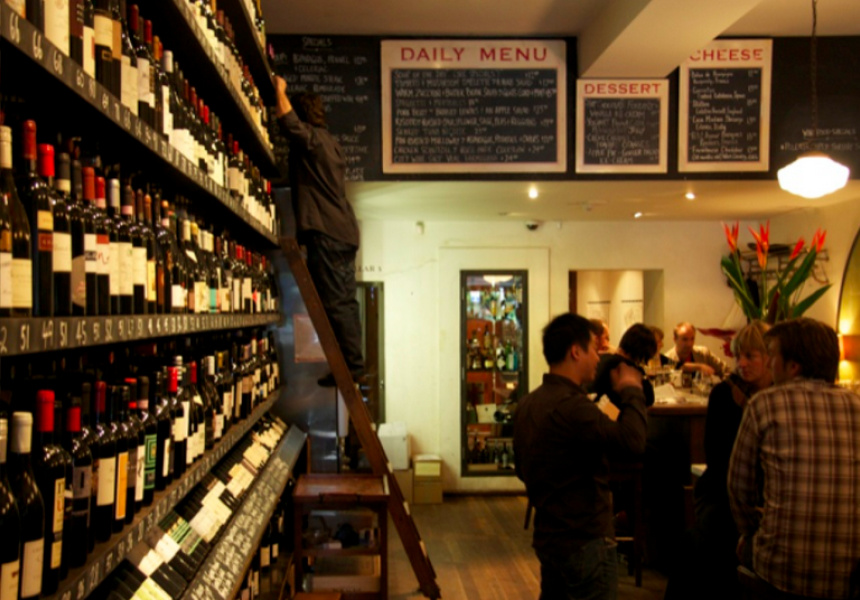 From July 1, small-scale venues will be able to apply for late-night liquor licenses, provided they receive the support of their local council.

The new licensing scheme is open to small venues that either host live music, serve food at all times, or offer accommodation.

There has been a freeze on applications for late-night liquor licences since 2008, when they were first introduced to combat alcohol-related street violence.

Bars and venues have long argued the ban was hurting business, but a number of inner-city venues were given permission to trade past 1am if they proved their "exceptional circumstances."

The 2008 freeze on late-night licences applied only to venues in the Melbourne, Yarra, Port Phillip and Stonnington local council areas (covering the CBD, St Kilda, Prahran, Richmond, Fitzroy, Collingwood, Carlton and many other suburbs).

Venues in both the Darebin and Moreland council were not affected.

The Gaming and Liquor Regulation Minister Jane Garrett yesterday stated that, in terms of violence, small venues present a low-risk, and heralded the new regulations as a “great result for business, patrons and the community”,

“The best of Melbourne’s unique and diverse live music and nightlife will thrive under new guidelines”, she wrote on Twitter.