From smoky skewers in private rooms to 180-person rooftop singalongs, here are Melbourne’s best spots to belt out a classic tune. 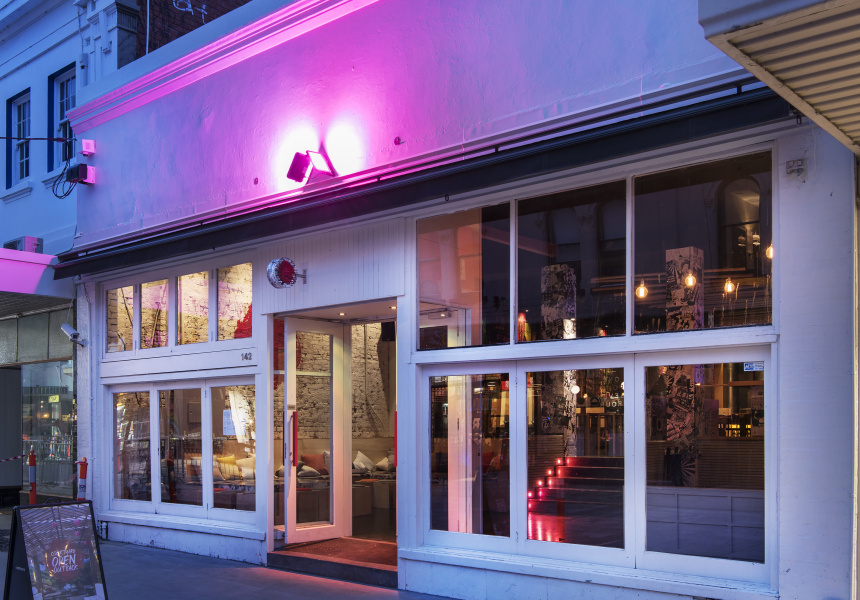 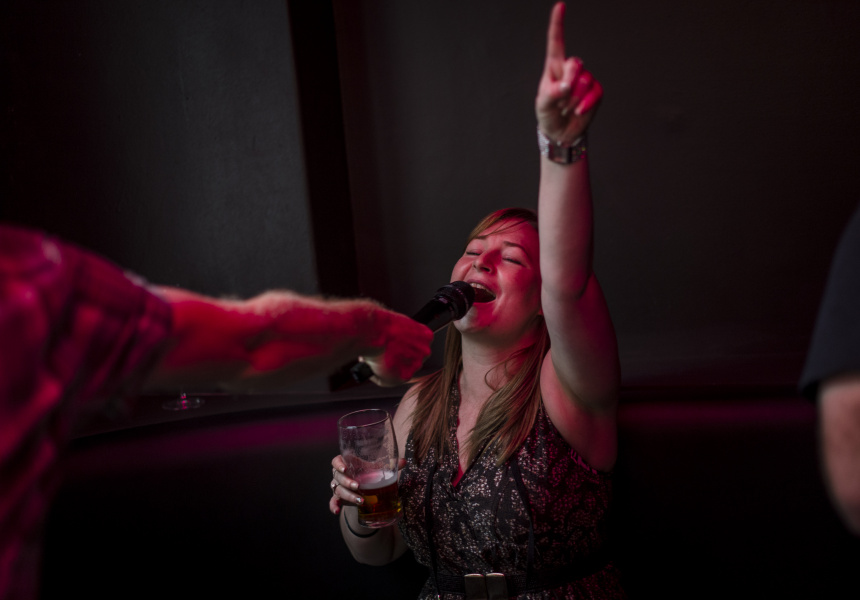 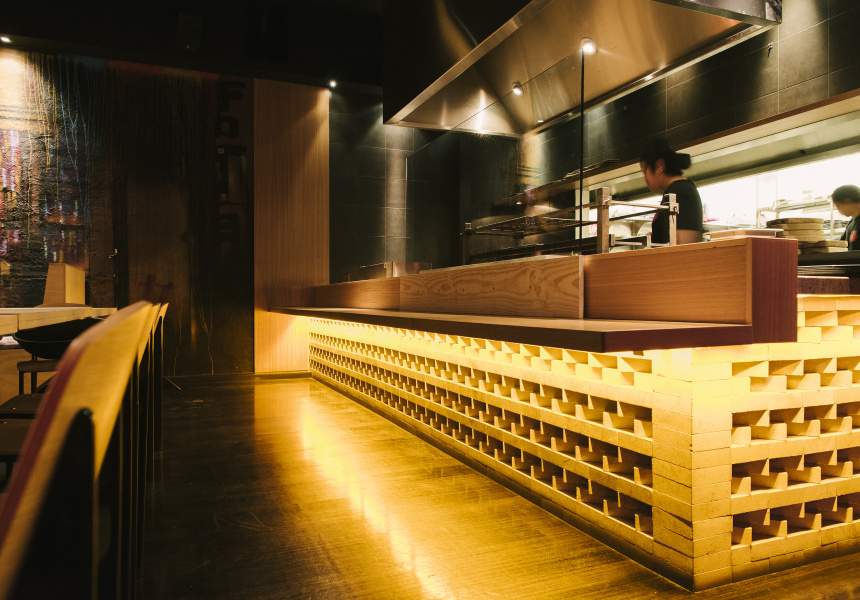 Beloved by exhibitionists and dreaded by introverts, karaoke’s an experience that divides the room.

Whether you want to host a big party or an intimate gathering, line up an entire playlist of nu-metal anthems or keep it classic with Dolly Parton and Kenny Rogers duets, we’ve rounded up six of the best karaoke spots to drop the mic at.

Ichi Ni Nana
You can grab a mic on all three levels of this sprawling Brunswick Street venue (which also includes Village People Hawker Foodhall and Upside Rooftop Bar). Sing Sing Room on level one holds 30 people, the newly opened soundproof Sing Song Den in the basement holds 60 guests, and you can sing it out with a whopping 180 friends on the rooftop. These aren’t rock-up-when-you-feel-like-it karaoke rooms – you’ll need to book in advance, and minimum spends apply based on the day of the week.

Choose from Japanese canapés starting at $30 per person or a banquet menu priced at $65 per person.

Heroes
At this four-level South-East-Asian-inspired bar and barbeque spot (from the team behind Fancy Hank’s) you’ll find smoking skewers served in private rooms with table service. You can book one of four rooms for $10 per person for two hours. Two rooms hold up to 12 singers, another holds 15, and one on the lowest level holds 25. You can book drink and food packages in advance, or start up a tab when you get there for wings, brisket and cocktails. Flick the service light to grab the bar staff’s attention for service.

Plus, on the last Sunday of every month, there’s “curry-oke” at the open-mic lounge on level two. From 6pm, $25 will nab you curry, rice and pickles; and another $20 will get you a cocktail on arrival plus two more drinks. The karaoke is free. But if you can’t find a song to sing among the 200,000 tracks on offer, karaoke might not be for you.

Holey Moley
Aside from Holey Moley’s 27 pop-culture themed minigolf holes and colourful cocktails, there’s a private karaoke room on the ground level pulling crowds too. There’s enough room to bust a move when belting out your vocals, and a second mic helps recreate a Gaga-Cooper vibe. Head to the bar for a Sugar Caddy cocktail complete with lolly kebab, and order some stone-baked pizza for delivery. The room holds 24 people for a flat rate of $100 per hour (for up to three hours), which makes it a cost-effective option for large groups.

Jankara
For open-mic karaoke à la My Best Friend’s Wedding, head to Jankara on Russell Street. You’re given a number with every one or two drinks purchased, depending on the day. Seize the moment when your ticket is called to jump on the small stage. There’s a long list of Japanese beer, whisky and sake, along with a small menu of share plates to match the cuisine.

Kbox
Frequented by connoisseurs, Kbox is a hall-of-famer on the Melbourne karaoke circuit. Prices and room sizes vary – two hours in a singing pod that fits up to eight people costs $38 per person (with two drinks included), or for a flat-rate of $590 you can get two hours in a room that fits up to 22 people (and $400 worth of credit to spend at the bar). Beyond the entertainment, Kbox sells shooters by the half dozen, premixed jugs of spirits and mixers, and deep-fried, finger-friendly snacks.

Tokosan
The cocktail menu at this Prahran restaurant nods to Kill Bill – there’s the Kill-Billini with bubbles and your choice of sorbet, and The Bride with vodka passionfruit, lime, apple and egg white. And the share-style menu, ¬which includes chilli edamame, temaki handrolls and gyoza dumplings, lends itself to bites between ballads. The killer karaoke room holds up to 35 people – you can book on the day for $50 per half hour, or book the whole room in advance for three hours with a minimum spend of $1000 (which includes drinks and canapés).

This article first appeared on Broadsheet on July 25, 2019. Some details may have changed since publication. 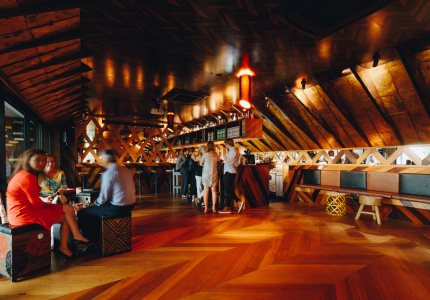 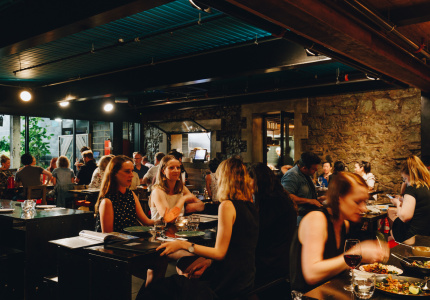 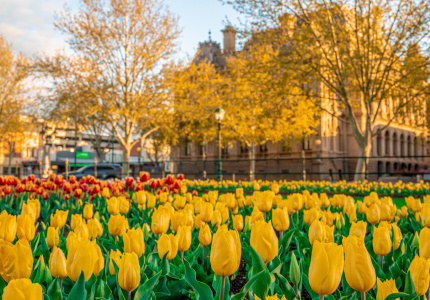 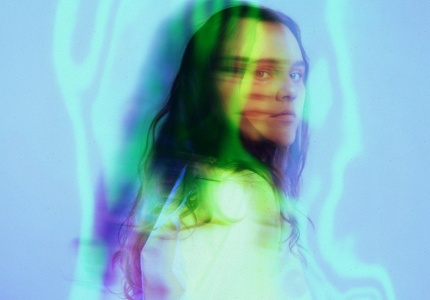