It’s old enough that your parents might have gone when they were your age, but who founded it? And how did Bob Dylan control the other celebrities who wanted to see him play from back stage? 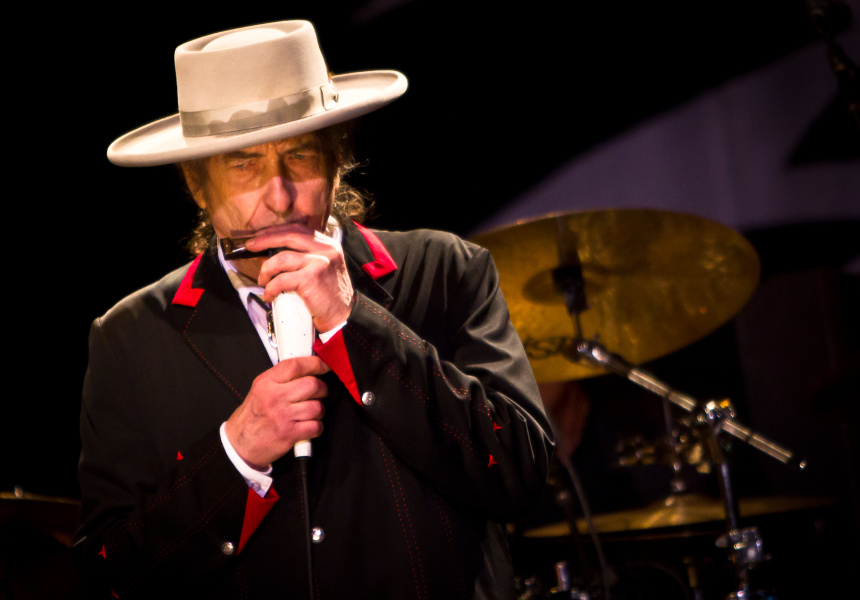 Bob Dylan will let you know when you’re allowed on stage
In 2011 Bluesfest hit a purple patch, landing Bob Dylan, BB King, Elvis Costello and Ben Harper as headliners on the same bill. The Dylan booking was something festival director Peter Noble claimed to have been working on for eight years. He told Rhythms Magazine this excellent anecdote on how Dylan himself will let backstage VIPs know when they’re allowed to watch him on stage.


“Actors, journalists, A-listers and, of course, musicians and they all want to be standing at the side of stage when Bob’s playing. Bob’s people play up to it to the nth degree. They ask them all to stand at the stairs … and they don’t call anyone up. You’ve got household names waiting and about ten minutes into the show, he’ll go, “You can come up.” It’s almost like you’re the anointed one, the blessed person that gets invited up while forty other people stand there seething with hatred that you’re the one that got called up. Five minutes later it’s one other guy and they do it in a way that, by the end, everyone is up.”

The festival is one of the longest-running in Australia
This year Bluesfest turns 26. The first event (originally conceived by founder Keven Oxford) took place over Easter weekend in 1990 and featured a line-up of less than 20 artists, including original blues guys such as Smokey Wilson and Charlie Musselwhite. In 2015 there are more than 100 artists covering pop, rock, folk, roots, blues, soul and more.

Noble used to play music, too
Peter Noble used to be in a band called Clapham Junction and also played with Marcia Hines. For a while he lived in the US, where he set up Portland’s first International Jazz Festival, before returning home and moving to Byron Bay.

Noble was buddies with AC/DC’s Bon Scott
Noble was friends with original AC/DC singer Bon Scott. The promoter told last year’s Bigsound music conference in Brisbane that the last time he saw Scott was when the pair got into a fight with bouncers at a punk club.