Setting Sun in the West

The west’s annual short-film festival is back. 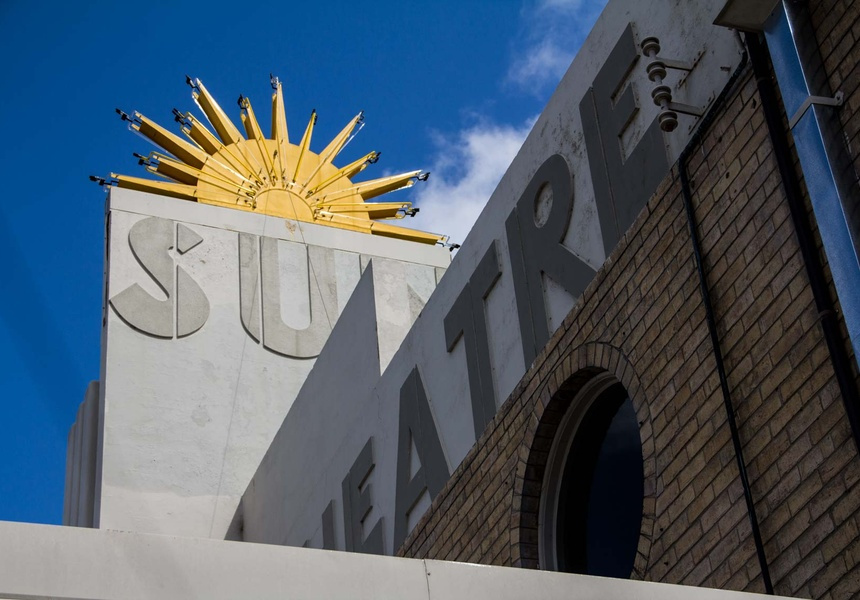 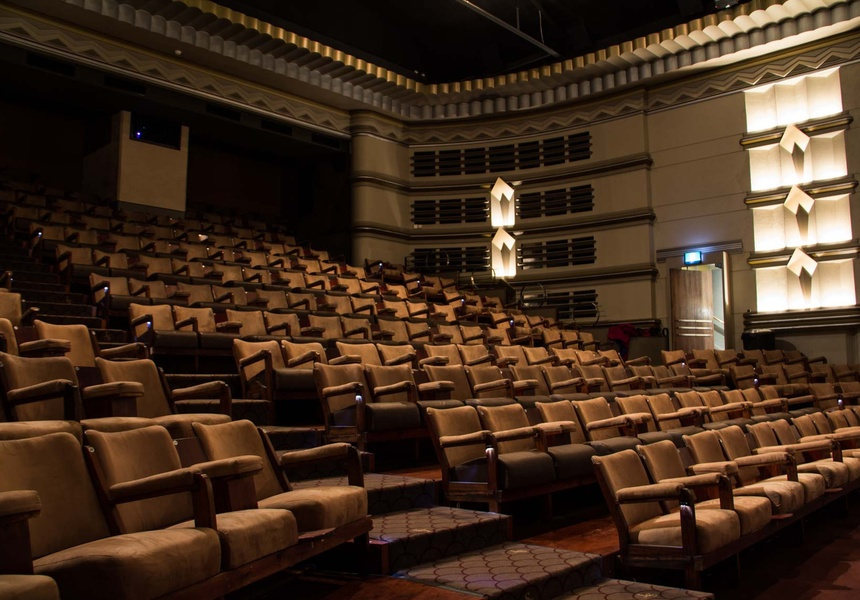 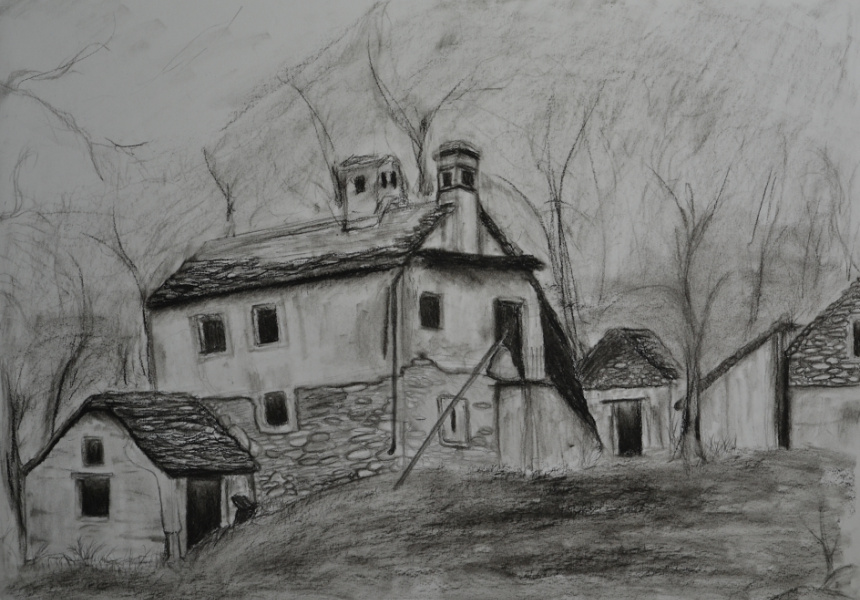 Because of the well-documented difficulty in getting Australian films made, Yarraville’s Setting Sun Short Film Festival is giving local upstarts a leg-up.

Now in its second year, the annual festival is screening 52 shorts from Melbourne and interstate over three days.

From MIFF to MUFF and dozens of international festivals in between, our city is hardly short of film events to celebrate any niche. This time, Setting Sun is placing an emphasis on sourcing stories from Melbourne’s west.

“There’s definitely been a perception that Melbourne’s west is poorer, culturally and financially,” Bourozikas says.

Contrary to common perceptions, Melbourne’s inner west has been a boon for the local film industry, given Footscray City Films’ habit of producing graduates who go on to show at Sundance, Venice and Cannes.

This year, two-thirds of the program has entries from the direct area, including awarding-winning shorts from Yarraville West Primary School’s Claymation program.

But the program is not solely for to western-suburbs film buffs; keep an eye out for one-offs such as the screen adaptation of Koraly Dimitriadis’ poem collection, Love and Other Fuck Poems.

For Bourozikas, the festival presents an unprecedented opportunity for local filmmakers – both professional and amateur – to have their works shown.

“I think short-film festivals like ours are good calling cards for aspiring filmmakers who want to develop their ability to tell stories, and present something to festivals around Australia and the world,” she says.

The 2015 Setting Sun Short Film Festival runs from April 16 to 19 at The Sun Theatre, with a free program at Yarraville’s Kindred Studios. Tickets can be purchased online.