The cinema of northern Europe is more diverse than you could possibly imagine. 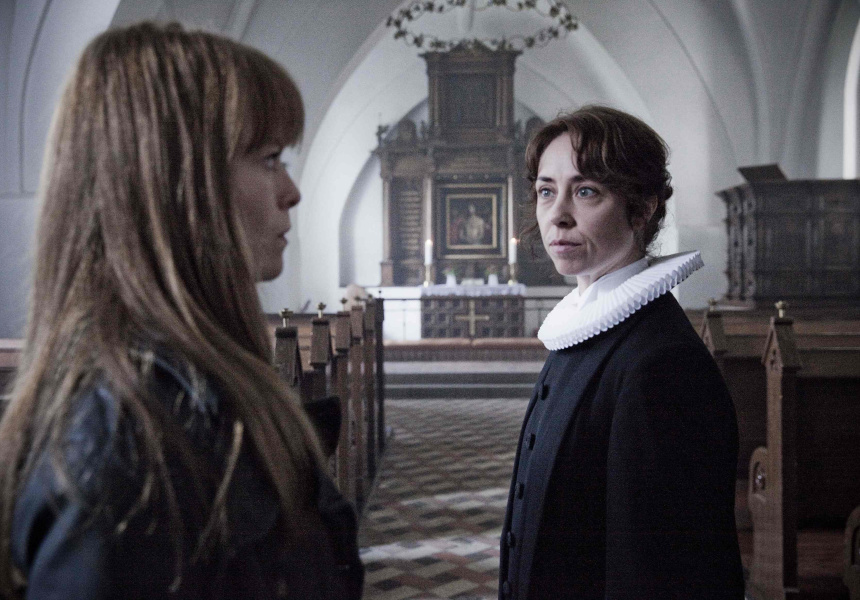 Hour of the Lynx

From Ingmar Bergman to Lars von Trier, Scandinavia has had a massive impact on contemporary cinema.

This diverse region, encompassing Norway, Sweden, Finland, Iceland and Denmark, is widely recognised for its social equality and high living standards. But its recent cinema tells another story. Dark, gritty films (Antichrist, The Girl with the Dragon Tattoo and The Hunt) and grim TV shows (The Killing, Wallander) have given us a very different window into Scandinavian society.

This year’s Scandinavian Film Festival at Palace Cinemas reminds us that other stories are still being told. Playful comedies, emotional dramas and full-throttle action films all feature, and of course, those darker shades of cinema are present and correct, too.

More than 20 films are being screened, with the opening night featuring the cinema adaptation of the internationally best-selling novel by Jonas Jonasson, The 100-year-old Man Who Climbed Out of the Window and Disappeared. Before and after the film, the festival's opening night brings Scandinavian culture to life through collaborations with Andrew Kelly's Filter by Small Batch, who will be serving their delicious smørrebrød alongside a cocktail from Du Nord, which has designed a drink specifically for opening night.

To help you immerse yourself in these new tales from northern European lands, we’ve picked a few standouts.

The 100-year-old Man Who Climbed Out of the Window and Disappeared
This wry, whimsical film follows the unlikely story of Allan Karlsson (Robert Gustafsson), an explosives-obsessed centenarian with a colourful past, who acquires a suitcase full of cash and is pursued by a gang of criminals, including Cockney wise-guy Pim (Alan Ford).

Easy Money (I, II and III)
This cult crime-drama trilogy, starring Joel Kinnaman as JW, will screen in full. The story begins with the 2010 original, with JW ditching a promising business career to pursue a life in organised crime. He returns in Easy Money: Hard to Kill (2012), struggling to get back on track as he deals with life in and after prison. In Easy Money: Life Deluxe, JW again finds himself entangled in crime. Determined to discover what happened to his missing sister, Camilla, he ends up at loggerheads with the Swedish mafia.

The Keeper of Lost Causes
Directed by Mikkel Nørgaard, this thrilling crime mystery follows police inspector Carl Mørck (Nikolaj Lie Kaas) and his assistant Assad (Fares Fares) as they investigate the five-year-old cold case of missing politician Merete Lynggaard. The mystery of the case takes them into the dark Scandinavian underworld. From the scriptwriter of the original The Girl With The Dragon Tattoo.

Broadsheet is proud to partner with the Scandinavian Film Festival. It runs from July 10–27 at Palace Cinemas across Melbourne and July 9–27 in Sydney. Head to scandinavianfilmfestival.com for the full program, tickets and more.