An Australian singer-songwriter who took a career misstep, only to come back stronger. 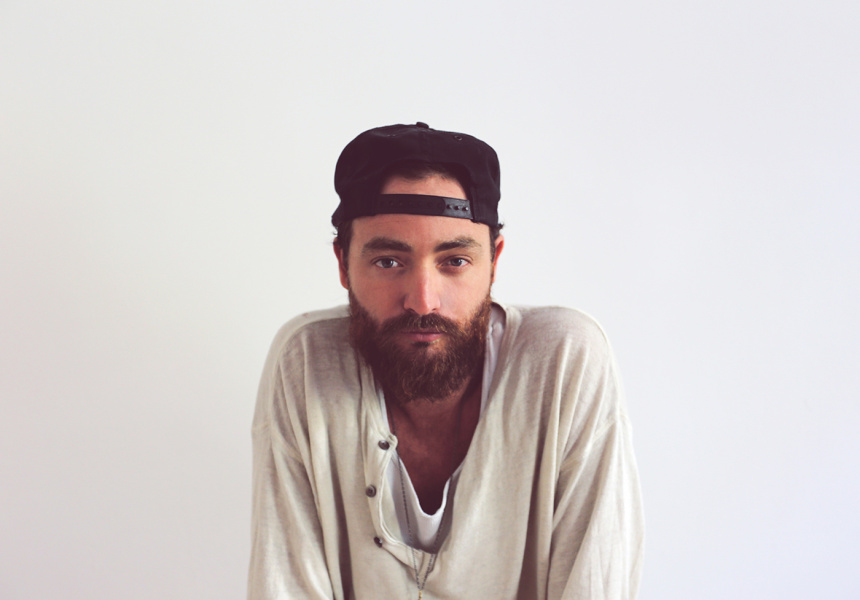 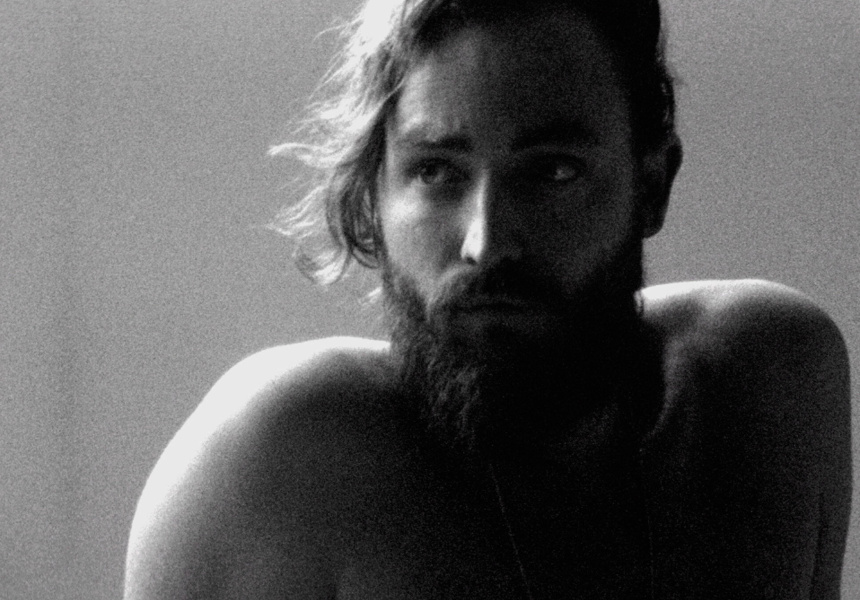 After years of struggling for recognition, Ry Cuming was picked up as a slick, acoustic-surf-pop act by giant American label Jive Records. He then relocated to LA in 2006, where he joined other Jive artists such as Backstreet Boys, N*Sync and Britney Spears.

For Ry, who grew up among the Aquarian surfing community of Angourie on the New South Wales coast, it just didn’t sit right. “I got to see the other side,” he explains. “And I saw how music was manufactured and publicised, and I realised I really didn’t want anything to do with that, so I just started to move away from it all.” Within a month he’d shed the label, the lifestyle, the money and the surname and he was back to where he’d started, just a guy with a beard and a voice. And it felt good.

Ry X writes intimate, vulnerable arrangements that ebb and flow; and on his collaborative single with Frank Wiedemann, Howling, drifts into skittering electronic beats. It’s experimental but it sidesteps pretence, which is a pitfall he’s careful to avoid. “Sometimes I think I’m becoming pretentious and I have to back away. I think everyone in the arts has that problem, but I think the best thing is to just write music from an honest place … I think that’s the best way to connect with people, in fact, I know it’s the best way.”

His strategy seems to be paying off. Since ditching his label back in 2010, he has slowly built a new, and possibly different, following. He’s now signed to Infectious Music, home to Local Natives, Alt-J and The Temper Trap, and while Australia and Triple J have only just discovered him, his new EP, Berlin, has been all over the charts in France and the UK, and the title track has been picked up for a Sony commercial. He’s also been busy with his other band, The Acid, which has pricked up ears internationally with the slow-burning single Basic Instinct and just returned from a slot at Splendour in the Grass over the weekend.

So what’s the key to this new and comfortable success? “Rawness. Just being very, very honest and expressing the feeling in the moment. I think that might be the key to all success.”

Berlin by Ry X is available on iTunes.

Ry X plays in Sydney at the Oxford Art Factory on Tuesday July 29 and in Melbourne at Howler on Wednesday July 30.