The Melbourne-based comic just landed his dream job. He chats to us from London as he prepares for the biggest move of his life. 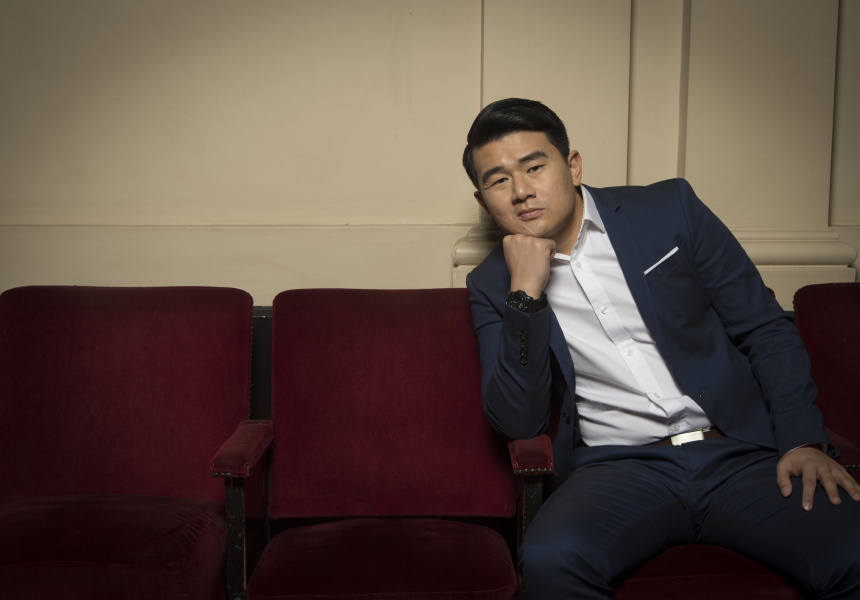 Six years ago, Melbourne University law student Ronny Chieng stepped on stage for the first time as a comedian. Now, he’s been named one of three new correspondents on The Daily Show with Trevor Noah.

“You know as much as I do about it. It’s a very whirlwind thing for me,” Chieng says from London, where he’s midway through his You Don’t Know What You’re Talking About world tour.

The comedian’s dream break means Chieng has to cancel and reschedule a string of tour dates in order to move to New York on Tuesday to start pre-production on the show.

After sending in a self-taped audition video two months ago, Chieng was called back for a live in-studio audition in New York in front of host Noah and the producers. A couple of days later he was called again for a final audition – but it never happened. He was offered the job instead.

“It’s a job that’s been done by very talented people before me: Stephen Colbert, Steve Carell. John Oliver was a correspondent at one point. So it’s big shoes to fill.”

“You got your first non-American host, too (Noah is South African), so I guess I can’t claim credit for breaking the mould.”

His fellow new correspondents are star of MTV’s Awkward and The Groundlings alumna, Desi Lydic, and stand-up and comic actor, Roy Wood Jr.