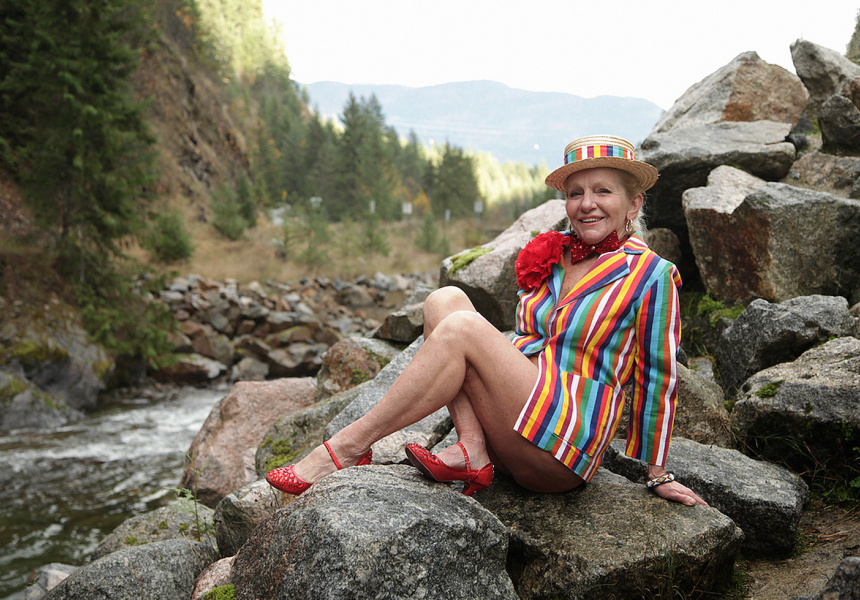 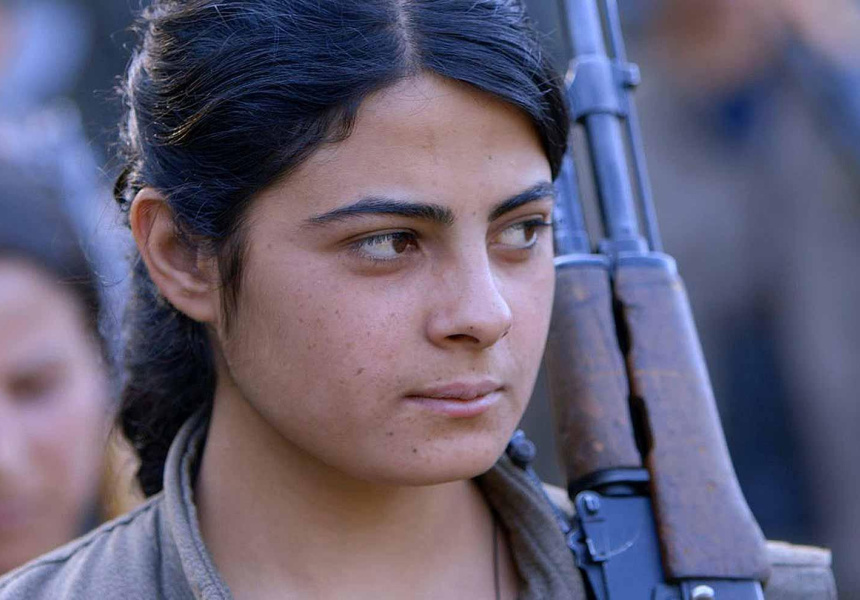 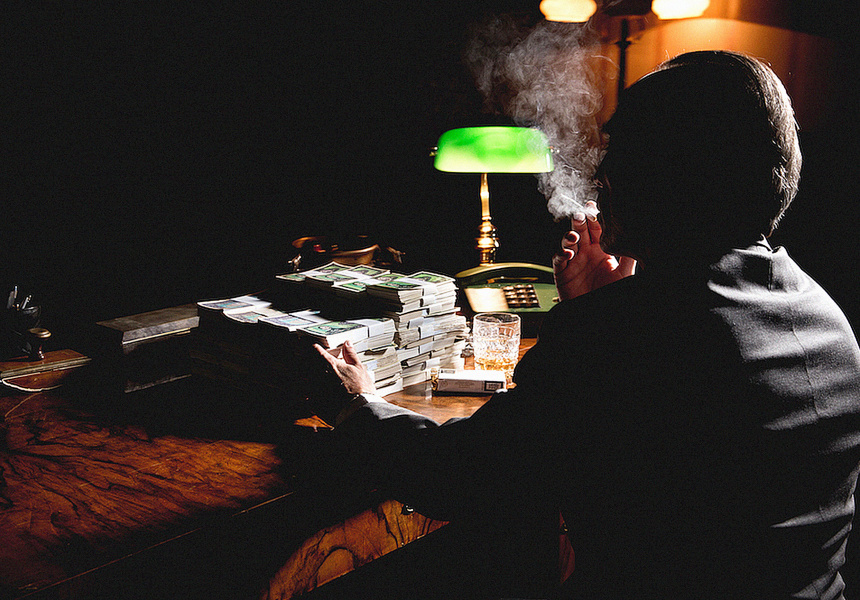 Canada’s Hot Docs has been North America’s biggest documentary film festival for over two decades. Now, Palace Cinemas is bringing it to Melbourne for a season of colourful and outrageous true stories that put fiction to shame.

GULISTAN, LAND OF ROSES
The one where women fight the Islamic State.
“Tomorrow, we go to battle. You are coming as well.” This line, spoken by the leader of an all-female band of guerillas prowling the mountains of Kurdistan in the ongoing fight against the Islamic State, gives you some idea of what you’re in for. But rather than focusing on fighting, fireworks and destruction, Gulistan, Land of Roses takes a more thoughtful approach to capturing war, focusing on the in-between time: sitting around in quiet countryside, training for battle and facing the inevitability of impending death. It’s a fascinating antidote to the portrayal of war in the Middle East as a kind of video game.

ORION: THE MAN WHO WOULD BE KING
The one where Elvis is alive and well, sort of.
A year after Elvis Presley’s sudden death in 1977, a man bearing a striking vocal resemblance to the deceased king started performing in a domino mask under the name Orion. Was this really Elvis Presley making his comeback after faking his own death and then changing his mind? Were the conspiracy theorists right? Well, no. Orion was a man called Jimmy Ellis, trapped into a performance gimmick by his own voice, which really did sound a hell of a lot like Elvis. It’s an unlikely story involving a novel about a megastar country singer who fakes his own death, a lot of conspiracy theories and pure showbiz hucksterism, with poor sound-alike Ellis stuck in the middle of it all.

LEAGUE OF EXOTIQUE DANCERS
The one where the septuagenarian burlesque veterans form a supergroup.
In the 1970s, burlesque was a tough world: being ridiculed, misunderstood, ripped off and even assaulted were part of the game. But for the women of the League of Exotique Dancers, this wasn’t enough to put them off then, and won’t be enough to put them off now, as they get back onstage in their 60s and 70s. Director Rama Rau bills the film as an “alternative history of feminism” with good reason. It has its moments of light, frothy fun, but it’s layered with identity politics, personal expression and independence. If you need another reason to see this one, try the burlesque performances accompanying selected screenings.

CHUCK NORRIS VERSUS COMMUNISM
The one where Jean-Claude Van Damme has a hand in tearing down the Iron Curtain.
In 1980s communist Romania, media was judiciously censored. Not only were politically sensitive materials edited, anything indicating the West might have it better ended up on the cutting-room floor. But the Romanian government didn’t bet on the irrepressible spirit of video piracy, and a thriving black market of VHS tapes made sure those with the right connections could watch B-grade Hollywood action thrillers to their heart’s content. The fantastically titled Chuck Norris Versus Communism talks to the men and women behind the tapes (including one professional translator memorably going above and beyond) and makes extensive use of re-enactments to give the story a tense espionage-thriller feel.

Hot Docs runs at Palace Como and Palace Westgarth from June 14 to 29.

Broadsheet is a proud partner of Palace Cinemas.