In Pursuit of Sugar Mountain

Sugar Mountain follows a team from Melbourne as they head to the Chugach Range, Alaska, in search of adventure and the perfect skiing conditions. 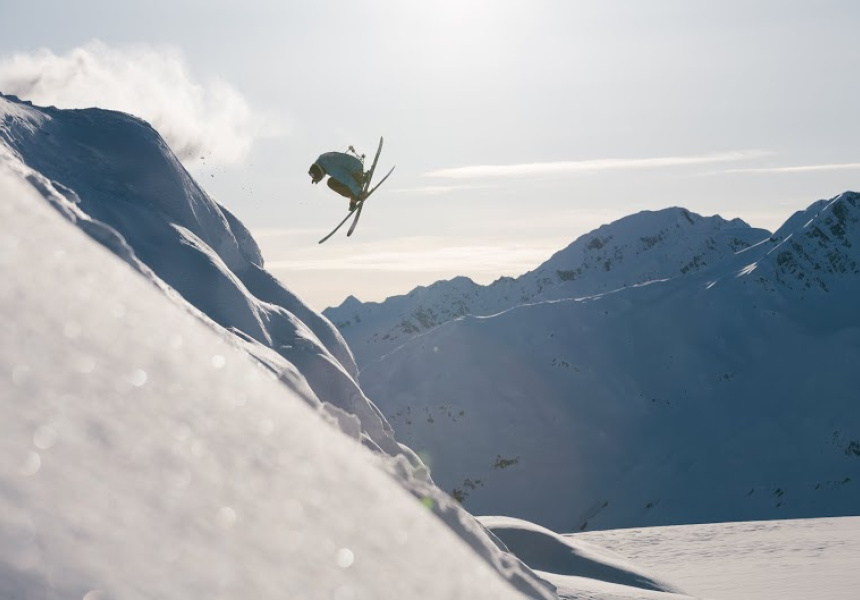 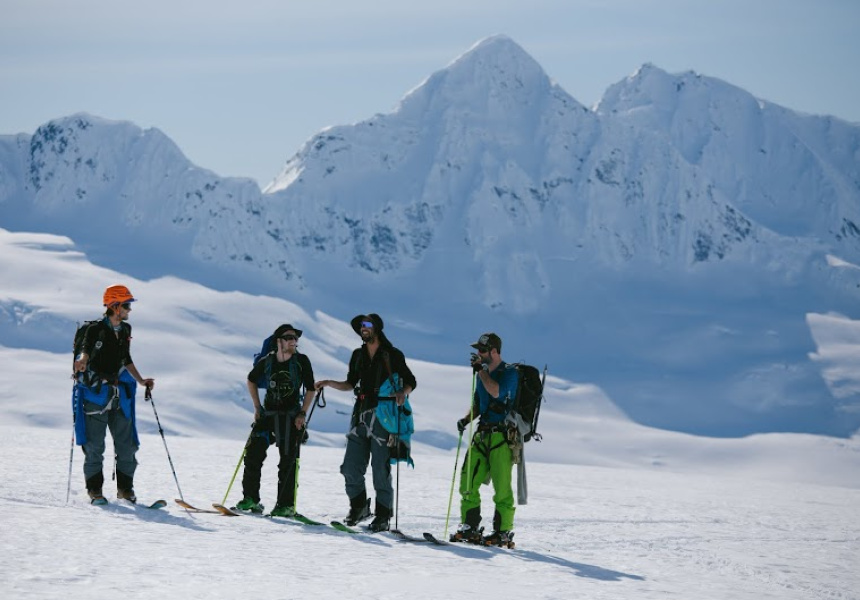 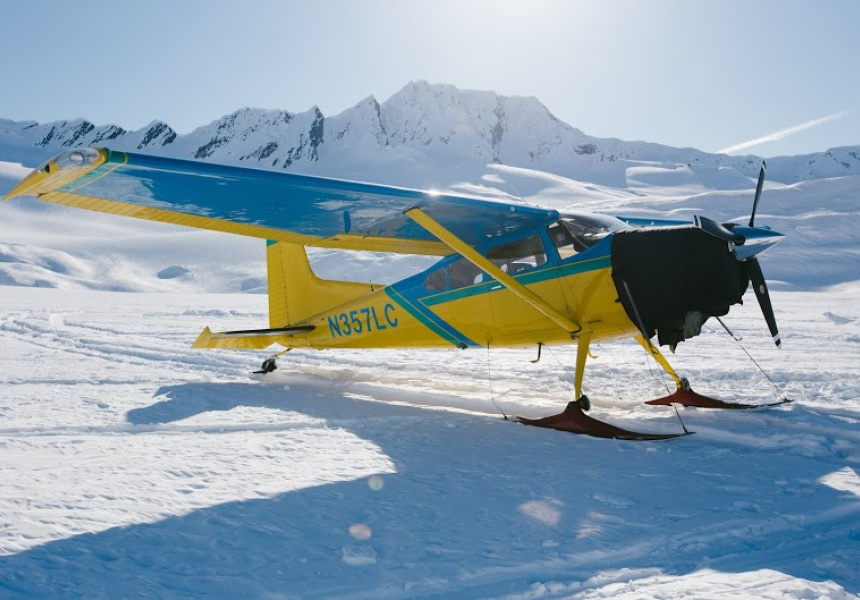 “I’m not a great skier,” director Richard James tells us without a trace of irony. “I’m not the kind of skier that’s comfortable going out into the Alaskan wilderness.”

And yet that’s precisely where James ended up, with nine others, while making Sugar Mountain. It’s a short, 45 minute film about a team of Australians searching for the perfect skiing conditions in the remote reaches of the arctic state.

While not so confident on a pair of skis, as a filmmaker, James is no stranger to frigid conditions. In 2012 he directed White Silk Road, a documentary about snowboarding in war-ravaged Afghanistan. “You have to get cameras into the kinds of places that skiers are going, so that was part of the challenge,” he says.

At the centre of the team are two brothers from Melbourne, Oscar and Watkin McLennan. Seasoned skiers and adventurers, they ached to leave their day jobs to take on what challenges the Alaskan hinterlands offer, and so they did.

The rest – a motley mix of like-minded friends and acquaintances – prepared for the better part of a year before embarking. The amount of planning necessary in order for the project to succeed began to pile up as the weeks and months went by. “We started talking to a company in San Francisco called 3D Robotics, which was started up by a guy called Chris Anderson, an editor of Wired magazine,” says James. “He's crazy about drones and drone technology.” Another recruit, Danny Coolahan, was charged with overseeing the film’s sweeping aerial photography using remote-controlled GoPro-mounted drones through a tentative partnership with Anderson’s company. “They were still developing the product at the time, but they gave us these drones and we kind of took them out and tested them.”

After 12 months of bad and unusual weather in the region, the chance of major disaster was in the back of everyone’s minds. “Probably the scariest moment was the first day we all went up together and there was a big avalanche – the biggest avalanche I've seen,” James says. “It just makes you realise what can go wrong.”

The trip took another precarious turn when news came that bad weather was fast approaching the group’s camp. “There was a weather system coming through and we had to think about leaving, but we also wanted to see if we could get the good snow on the other side of the weather.”

The group had to choose between staying and risking their lives and the viability of their production, or leaving and compromising their trip. James recounts their plans for contingency: “There was a point when we were plotting a way of actually getting out on foot. Like skiing down the glacier all the way to the ocean and trekking around the coast back to base.” In Alaska, storms like that can last for weeks on end.

“It would have been maybe possible but probably pretty stupid,” he adds. The group decided to stay and wait out the storm. To see how they do it, you’ll have to wait and see the film.

Amid the stunning shots of cascading snow and slow-motion skiing, the film is a stirring reminder of why we risk everything for adventure. James recalls fondly the journey in search of what he and the others came to know as Sugar Mountain: “I think the fact that you climb to the top to get [those perfect skiing conditions] makes it that much sweeter.”

Preorder a copy of the film at sugarmountainfilm.com

We're giving away three double passes to the premiere of Sugar Mountain in Melbourne. To win, email us at win@broadsheet.com.au with 'Sugar Mountain film' in the subject line.