The Problem with Polanski

ACMI puts Roman Polanski’s films – and crimes – under the microscope. 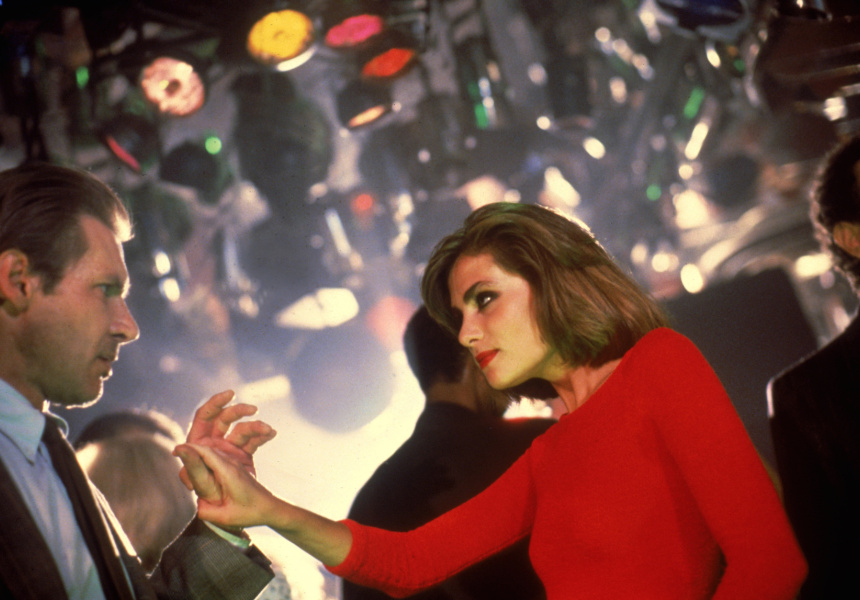 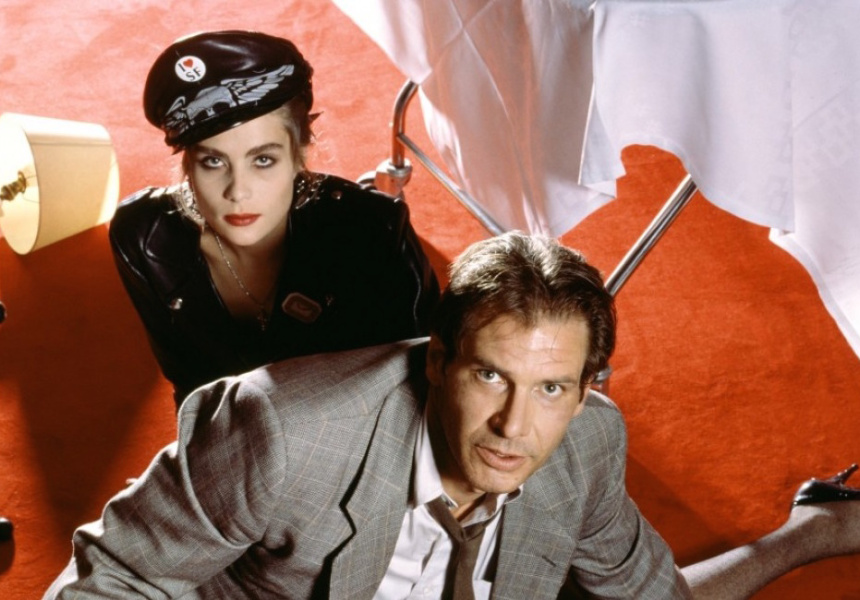 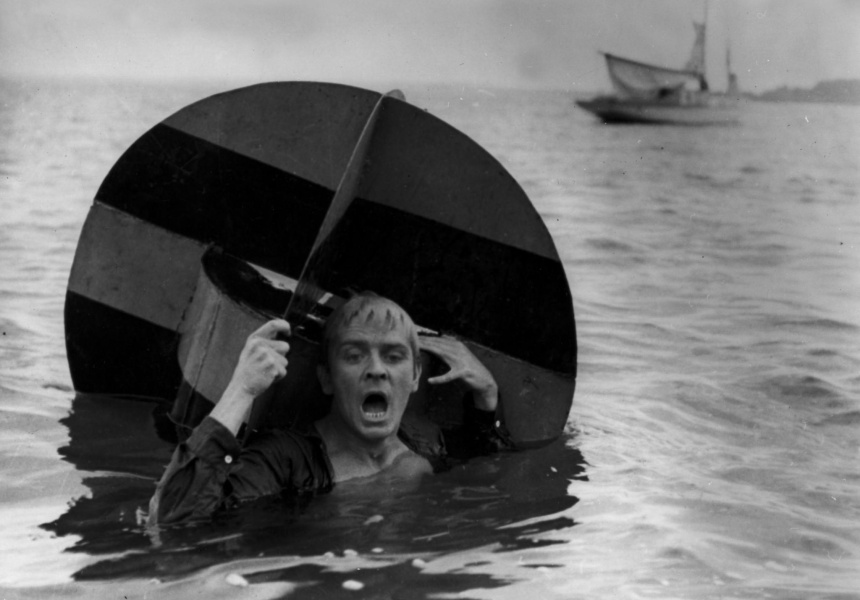 Knife in the Water

Celebrating the life and work of a filmmaker like Roman Polanski isn’t straightforward.

He’s made incredible films. He’s done reprehensible things. In 1977 he raped a 13-year-old girl. After serving a short amount of time in prison, he fled the USA before final sentencing. For many, his actions have been impossible to separate from his work.

Where do you draw the line between art and the artist?

In the ’60s and ’70s, Polanski was one of the most distinctive cinematic voices in the world. Rosemary’s Baby and Chinatown are considered masterpieces. His influence has shaped filmmakers such as the Coen brothers and Darren Aronofsky.

For Roberta Ciabarra, curator of a new season of 10 of Polanski’s films at ACMI, it’s hard to separate the work from the man. Ciabarra chose these films to represent what she sees as Polanski’s most interesting artistic traits – with one exception.

Ciabarra has chosen to screen Marina Zenovich’s documentary Roman Polanski: Wanted and Desired, which is both a portrait of the man and an exhaustive account of his rape trial. The film was controversial when it came out in 2008 because of its sympathetic depiction of Polanski as a powerfully charismatic figure who exploits a young girl, and a man besieged by a very unusual (dodgy) trial by both court and media.

“I find it difficult not to think about the biographical details of an artist when I’m considering their work,” says Ciabarra. “It’s my way in.”

Ciabarra says Wanted and Desired is part of the season to give the audience context and allow it to make up its own mind. “It’s not about exonerating him,” she says. “The prosecuting attorney in the film says, ‘People are entitled to their own opinion about the case, but they’re not entitled to their own facts.’ The film gives you the facts.”

The context of his personal life will no doubt change the way you see his work. The films Ciabarra has picked span 50 years and find Polanski at his most tense, weird and ambiguous. Themes recur throughout. Madness. Paranoia. Murder.

Rosemary’s Baby (1968) is perhaps the highlight, an unconventional horror film about a pregnant woman (Mia Farrow) who becomes convinced that all is not right with her baby. Then there’s The Tenant (1976), in which Polanski plays a man who becomes obsessed with the previous tenant in his apartment, who attempted suicide just before he moved in. Then there’s Chinatown (1974), the film-noir classic starring Jack Nicholson. Then there’s Frantic (1988) and Knife in the Water (1962).

“They’re all built around powerplays,” says Ciabarra. “Who holds the cards? Who stands to lose? Who’s going to break? Who survives?”

“Most of his films have a sense of claustrophobia and paranoia,” says Ciabarra. “And he’s at his best when he’s subverting genre.” Cases in point: Chinatown isn’t a straight noir, but it draws on noir traditions. Repulsion (1965) is a horror film, but it’s also this sophisticated exercise in style. “He’s too original to be straight-laced by genre. But he plays with it,” says Ciabarra.

Beyond his own crimes, Polanski’s life has been marked by an unusual amount of tragedy and hardship. His mother was killed by the Nazis in his native Poland during World War Two. He grew up under communist rule. In 1969 his wife, Sharon Tate, and their unborn child, were murdered by Charles Manson’s “family”.

“Anyone who lives through all that and doesn’t have an understanding of paranoia probably isn’t in touch with their emotions,” says Ciabarra. “He’s been tested in very dramatic ways.”

Polanski’s films are never easy – they’re violent, morally ambiguous and fraught with power, corruption and lies. Being entirely comfortable with Polanski – the content or context – is challenging. But this well-curated season of Polanski’s strangest films is a rare chance to watch, discuss and peer into the psyche of a divisive but crucial figure in cinema.