Alaskan band Portugal. The Man is heading to Australia for a huge tour of free regional shows. Yep, you read it right – free. 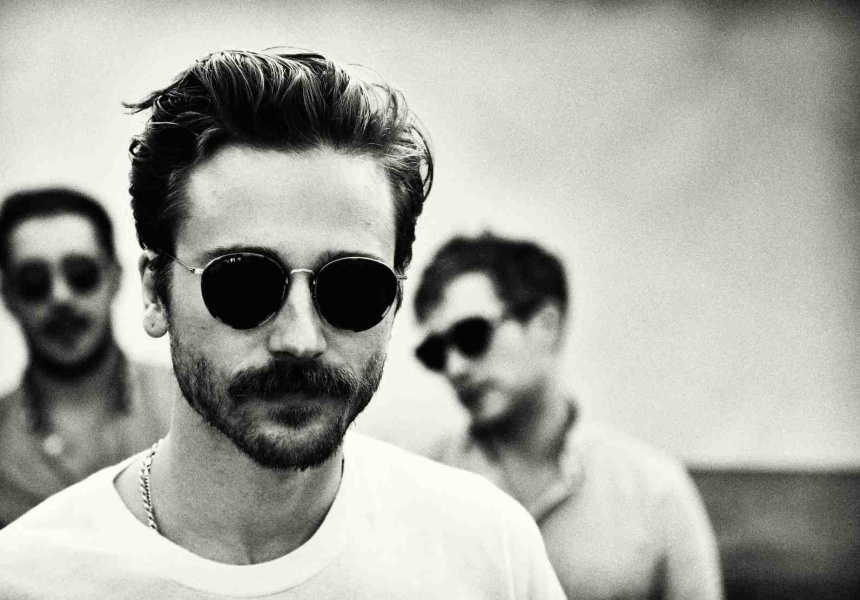 For a long time the small Alaskan town of Wasilla was known only for being the hometown of Sarah Palin. Fellow Wasillans, band Portugal. The Man has come a long way from its Alaskan roots. Now based in Portland, Oregon, the psych-rockers keep a furious pace, with seven albums released over eight years and a grueling touring schedule to go with each.

To celebrate the release of its seventh album, Evil Friends, the band will be returning to Australia for a slew of shows in November.

The best part? Thanks to sponsorship from Corona Extra, every show of the 25-stop regional tour is completely free.

The cross-country tour will kick off in Western Australia before heading to Queensland and New South Wales. The final stop is Victoria, with gigs in the seaside towns of Torquay, San Remo and Frankston.

Evil Friends has achieved commercial and critical success and Portugal. The Man is currently touring it across the US. Fans of the band’s 2011 breakthrough LP In the Mountain in the Cloud will notice an evolution in its sound, influenced in part by legendary producer Brian Burton (better known as Danger Mouse), the man behind Beck's Modern Guilt and The Black Keys' Grammy-winning Brothers.

For more information head to the Corona Extra website.