Replica of The Globe Theatre Coming to Melbourne

“It’s like a party, we do Shakespeare properly, but we have a lot of fun. There’s swordfights, fake blood and singing and dancing casts.” 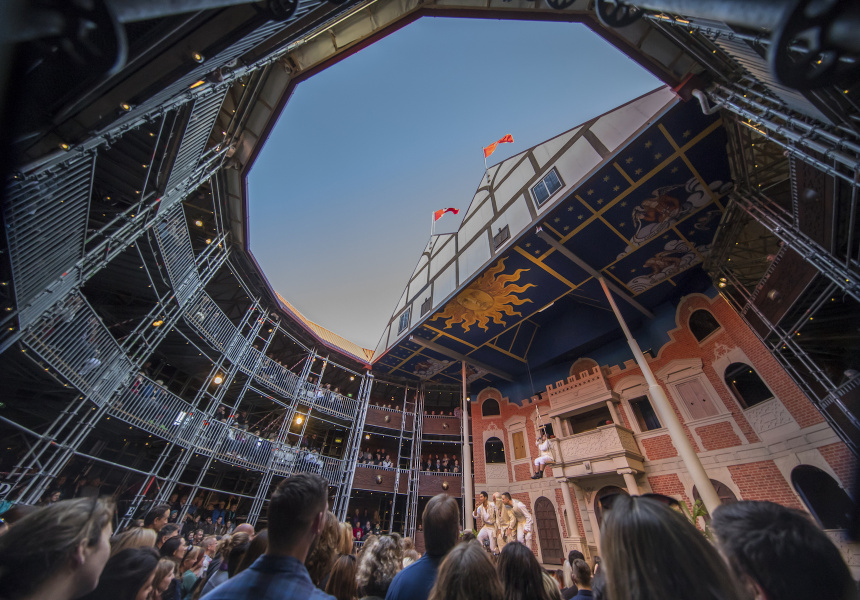 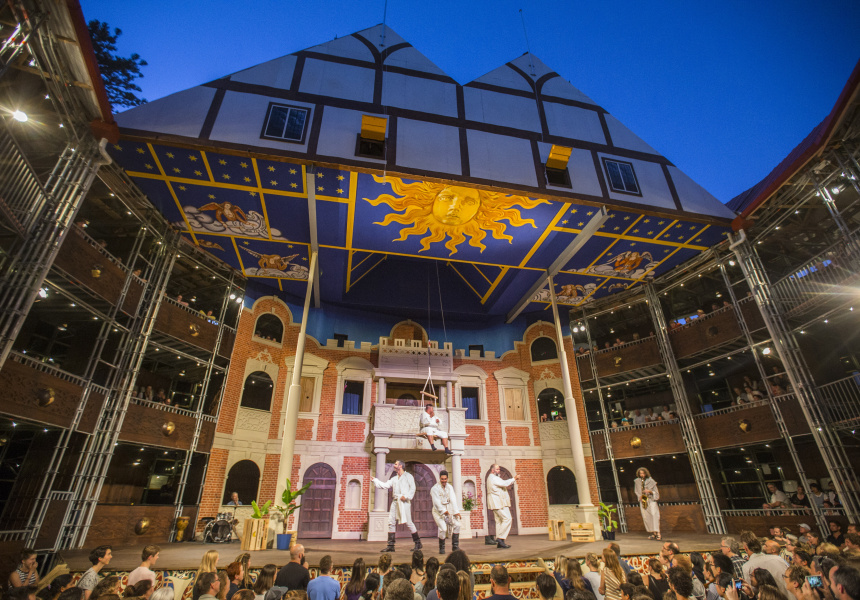 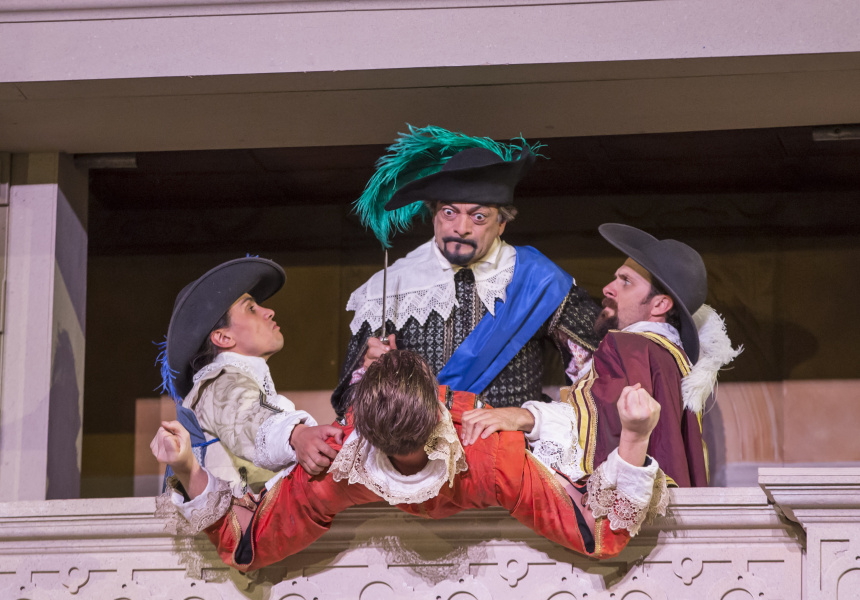 A replica of the Globe Theatre, where Shakespeare’s most famous works were originally performed, is popping up in Melbourne this September. Construction begins in August at the Shakespeare Garden, across from the Sidney Myer Music Bowl.

Melbourne will feature the international debut of the Pop-Up Globe, which debuted in Auckland in 2016 to coincide with the 400th anniversary of Shakespeare’s death. More than 100,000 people attended, with its season extended twice. A second season in 2017 garnered international attention.

Creator and artistic director Dr Miles Gregory tells Broadsheet he came up with the concept after reading his daughter a book, which contained a pop-up of the theatre.

“I began to think about a pop-up Globe and what it would look like and how it would work. Fifteen months [later] we opened the doors,” Gregory says. “It really is an extraordinary adventure started by my little girl.”

The 27-metre-wide, three-storey high structure can seat 900 people and is based on research by associate professor Tim Fitzpatrick and Russell Emerson from the University of Sydney – making it the most accurate replica ever built.

Recreating the interior was particularly challenging, with only scripts of plays performed in the theatre to rely on.

“We don’t know a lot about what the actual decoration was. But one half of the PopUp Globe is fully decorated in Jacobean style, with a three-storey facade, with heaven about the stage and hell below,” says Gregory.

After the success of Auckland’s second season, Gregory says it was easy to decide which plays to show in Melbourne. He studied the Bard at university and aims to transport audiences to the 17th century by creating a true spectacle.

“It’s like a party, we do Shakespeare properly, but we have a lot of fun. There’s swordfights, fake blood and singing and dancing casts,” he says.

“It was natural that we would transfer these highly successful shows. These are four plays that are really different but all linked by the common theme of jealousy,” he says.

Othello, As You Like It, Much Ado About Nothing and Henry V will be performed as well as a new show, Around the Globe in 60 Minutes, which is a light-hearted look at the history of the theatre.

“It takes a fun romp through the frankly unbelievable story of how the second Globe came to be,” says Gregory.

The original Globe Theatre was built in 1599, but was burnt down after a mishap during a production of Henry VIII in 1613. It was rebuilt and reopened in 1614.

The second Globe Theatre, complete with the distinctive roof and dome, was operational until the closure of public playhouses during the English Civil War in 1642.

In 1644 it was demolished for apartment buildings.

Almost 350 years after the Globe Theatre was demolished, Gregory aims to share the Shakespearean experience with as many people as possible.

“People are turned off Shakespeare in school, but this experience can be life-changing; they come in hating Shakespeare and come out having understood and enjoyed it,” he says.

The PopUp Globe season runs from September 21 to November 12.