Now you can have a side of Shakespeare with your tennis, with extra performances of As You Like It, Much Ado About Nothing and Othello. 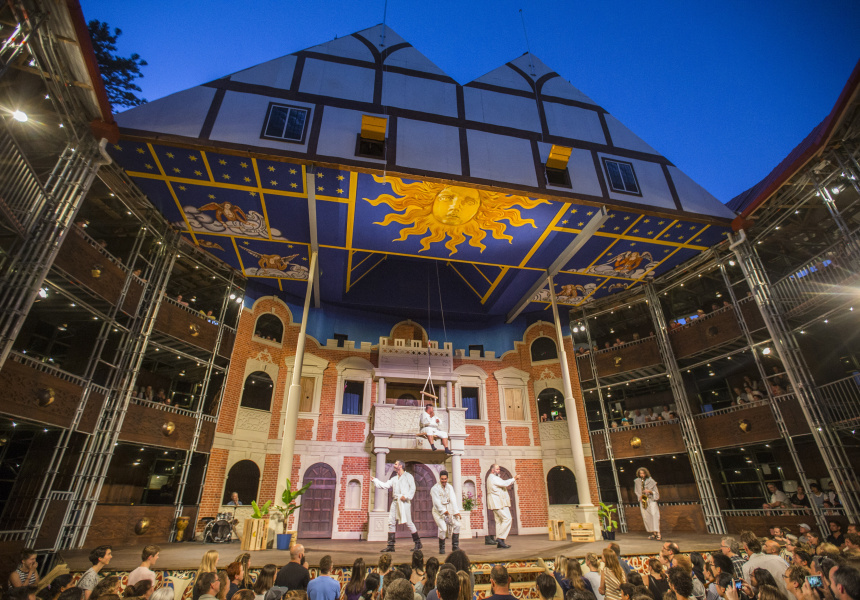 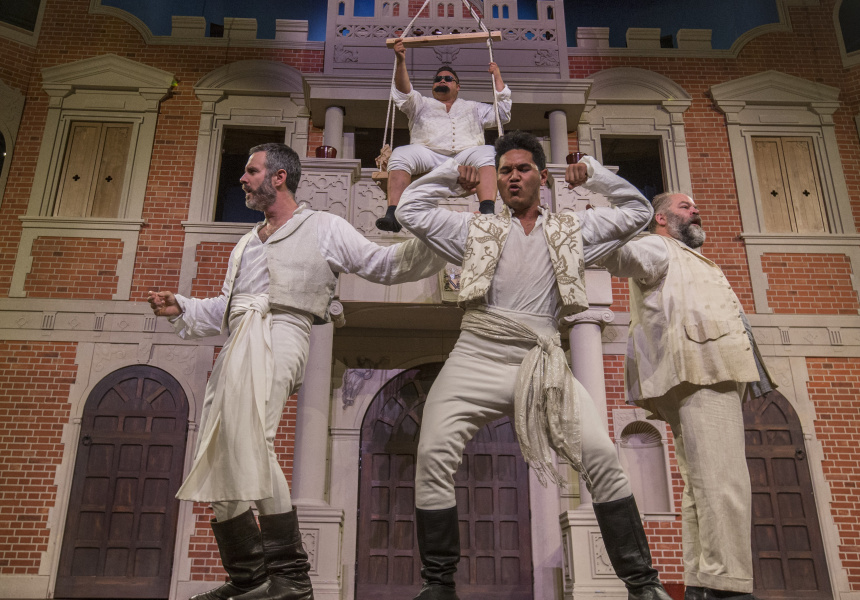 The Pop-Up Globe Theatre’s Melbourne season has been extended. The theatre is a replica of the original 15th century Globe Theatre where many of Shakespeare’s original plays were performed.

New dates have been added from January 15 to 28 to coincide with the Australian Open and school holidays.

Performances on the new dates include As You Like It, Much Ado About Nothing, Othello, Henry V and Around The Globe In 60 Minutes! – an original performance that takes audiences on a tour of the theatre’s history.

The Pop-Up Globe debuted in Auckland in 2016 to coincide with the 400th anniversary of Shakespeare’s death. Construction of the Melbourne Globe began in August and it opened in September.

The original Globe Theatre was built in 1599 but it burnt down after a cannon-firing mishap during a production of Henry VIII in 1613. It was rebuilt and reopened in 1614.

A second Globe Theatre, complete with the distinctive roof and dome, was operational until the closure of public playhouses during the English Civil War in 1642.

In 1644 it was demolished for tenement buildings.

The Pop-Up Globe runs until January 28. Head to the site for the program and session times.