The Pleasure Garden: A New Festival for St Kilda 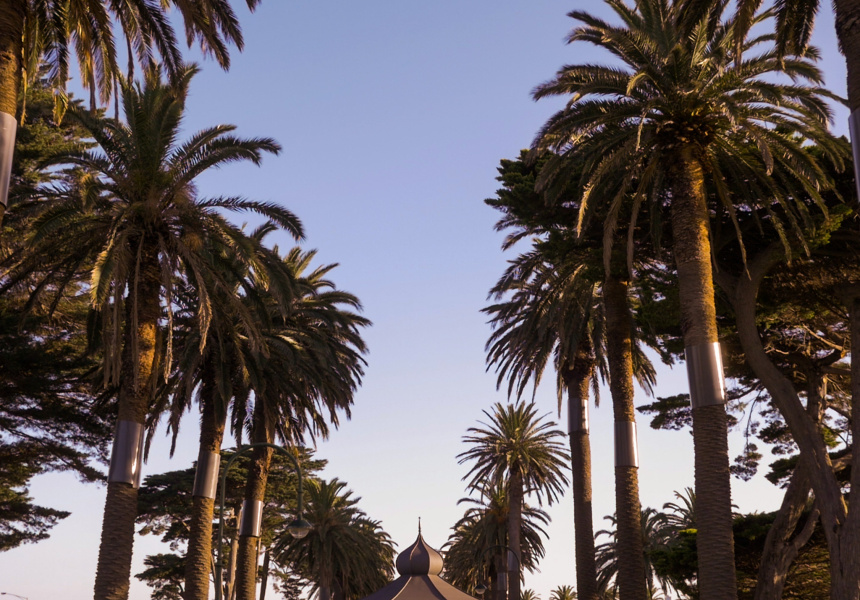 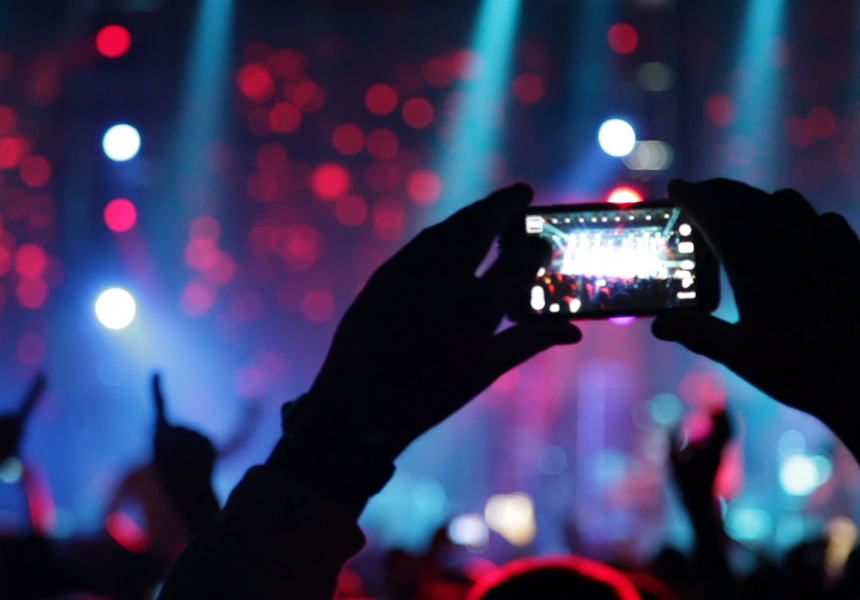 Music festivals need to be about more than just music – there needs to be extra elements that make it interesting, says Geordie Barker.

That’s the thinking behind The Pleasure Garden, a new Melbourne festival organised by Barker and Glenn McGrath.

Inspired by their work at festivals across Europe — including production, site management and operations at Glastonbury and BoomTown Fair — Baker and McGrath wanted to bring Europe’s varied approach to the Australian festival circuit. It’s the type of multifaceted music event that’s been occurring more and more in Melbourne, like Sugar Mountain, a festival that takes its art and food lineup as seriously as its music program.

The Pleasure Garden, which is taking over Catani Gardens on the St Kilda foreshore in December, is named for what used to be the central meeting place during the Gold Rush era. There will be live music, thematic stages, art installations, roving performances and a food offering that features 400 Gradi, Ironbark BBQ and Billy Van Creamy.

Ideally, festival-goers will be leaving “with an iPhone notepad full of things they’ve discovered.”

“You might end up at the stage of a band you don’t know, or you might end up following a roving performer into a conga line through a roller disco,” says Barker.

Barker and McGrath chose Catani Gardens, a heritage-listed site, for its beauty and space (it can fit 12 different performance areas, which will be punctuated by art installations).

“You can bang on about the best lineup or the best beers, but at the end of the day what makes a festival good is the community that engages with it,” says Barker. “What we’re really trying to offer is a dream smorgasbord of different elements.”

The Pleasure Garden festival is on Saturday December 10 2016 in Catani Gardens, St Kilda. Tickets are available at thepleasuregarden.com.au.