Produced by Broadsheet
in partnership with Connoisseur.

Food, fashion, music and design will converge for the Connoisseur Discovery Festival by Broadsheet. And yes, there will be ice-cream. 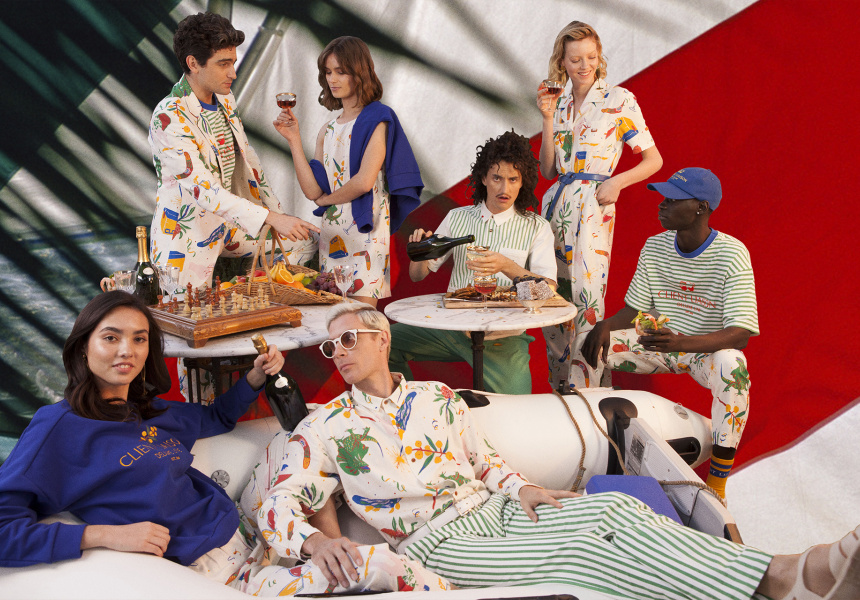 In the 1880s, North Melbourne’s Meat Market was a bustling hub of clanging trollies and yelling salesmen haggling over the price of a leg of lamb. Today the hindquarters of beef are gone, but the thrill of uncovering something special is not – welcome to the Discovery Festival.

On October 20, Connoisseur’s Discovery Festival by Broadsheet, will transform the historical Meat Market into a cornucopia of designers, artists, chefs and musicians. Those looking to be inspired, discover a new obsession or become an early adopter (don’t be ashamed) will find plenty in the way of fashion, art, design and food.

Here are five highlights of the Connoisseur Discovery Festival by Broadsheet.

Melbourne-based fashion designer and sculptor Molly Younger takes the concept of “wearable art” to the next level. Her collection of natural-latex luggage is handcrafted in her showroom in Collingwood; its a range of totes, duffels and other forms made from textured, painted rubber.

Speaking to Broadsheet earlier this year, Younger said her inspiration comes from the Rodinesque, Neoclassic and Romantic sculpturing periods. “I have been working with the technique of mould-making for a few years,” she says. “I wanted to continue to use the same materials and techniques, but develop accessories for everyday life with a grounding in conceptual practice.”

A selection of her pieces will be available on the day (it may look like an impressive art installation, but you will be able to bring your purchase home). Take a look at Younger’s range here.

Known for orchestrating memorable pop-up restaurants at Cam’s Cafe, Gertrude Street Enoteca and Amarillo, Ella Mittas will be providing food to snack on at Discovery Festival.

Mittas’s experiential meals are flexes of food and creativity. At the Cam’s Cafe pop-up earlier this year, the theme was: “How much can a koala bear?” The dinner coincided with an exhibition by the same name at the Abbotsford Convent, which explored all facets of Australian identity.

“I just wondered, ‘What would my family do?’” Mittas told Broadsheet. “The idea of the menu was basically a Greek barbeque. Although we also brought in flavours like beach bananas, samphire and lemon myrtle.”

It’s been said that having green things in your house and office has a positive impact on your mental wellbeing – plus, they just look really nice.

Plantsmith boasts more than 200 varieties of greenery at its Preston premises, and will bring some of its wares to Meat Market on October 20.

Aside from selling a great array of plants, Plantsmith also provides a range of price points ¬– generally between $14 and $200. Pick up a plant and get (non-judgemental) tips on actually keeping it alive.

Known for its classic cocktails that evoke another more sophisticated era, The Everleigh Bottling Co. will be on drink duty at Discovery Festival, bringing with it all manner of refreshing concoctions.

In terms of its drink selection, you should expect an attention to detail that maybe only the best bartenders will appreciate. Its Gertrude Street home is a mecca of Daisies, Fixes, Fizzes, Old Fashioneds, Sours and Sazeracs made to the highest standard.

After a day of searching through stalls of makers, give yourself time to relax on the sidelines and sip a cocktail.

Speaking to Broadsheet earlier this year, lead singer Monte Morgan said the band’s transition to fashion was an easy one. “I don’t mean this as a jab at the Australian fashion community, but if we’re not going to traverse the space between music and fashion and put on events, who’s going to fucking do it?” he said.

On October 20, you’ll have the rare opportunity to see the Deluxe Line in the flesh, including brightly-coloured windbreakers, t-shirts, hats and other accessories. Have a look at the range here.

This article is produced by Broadsheet in partnership with Connoisseur.

Produced by Broadsheet
in partnership with Connoisseur. Learn more about partner content on Broadsheet. 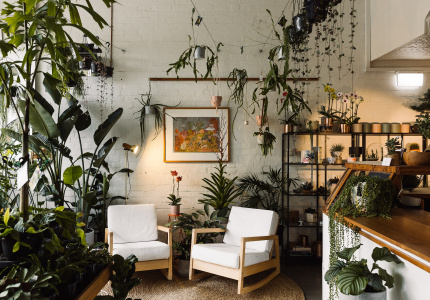 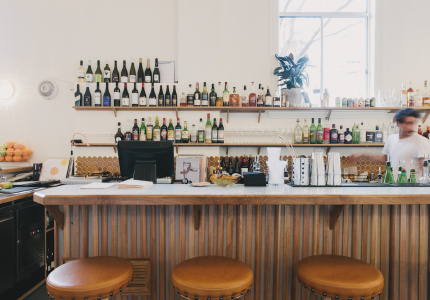 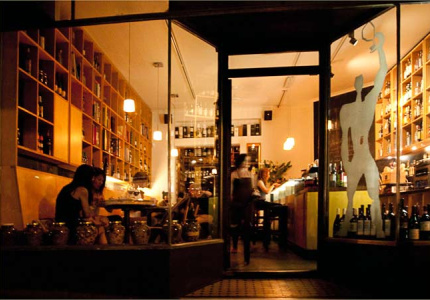