ACMI’s latest exhibition is an intimate celebration of the evolution of Disney films, complete with 500 artworks and sketches that will likely never be seen again in this lifetime. We speak to Disney curator Kristen McCormick about the process of pulling it together for Australian audiences. 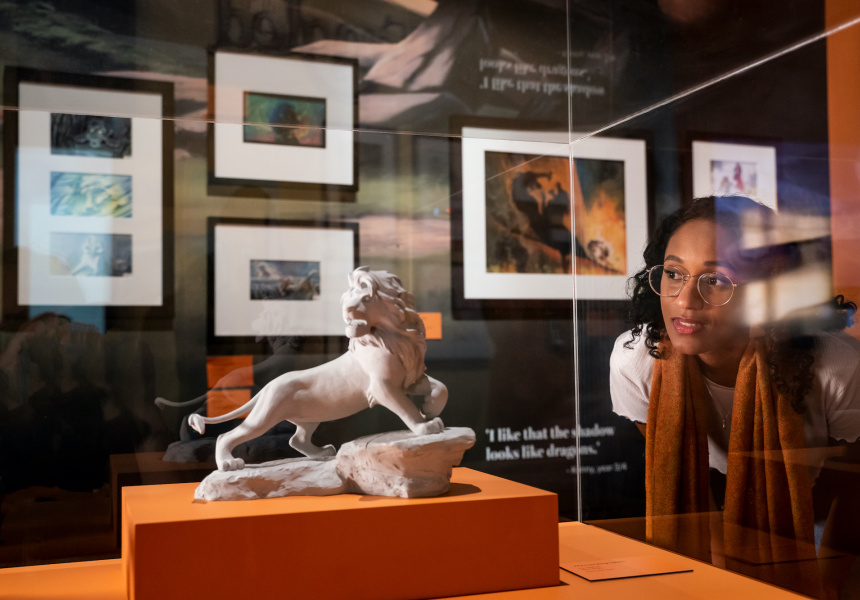 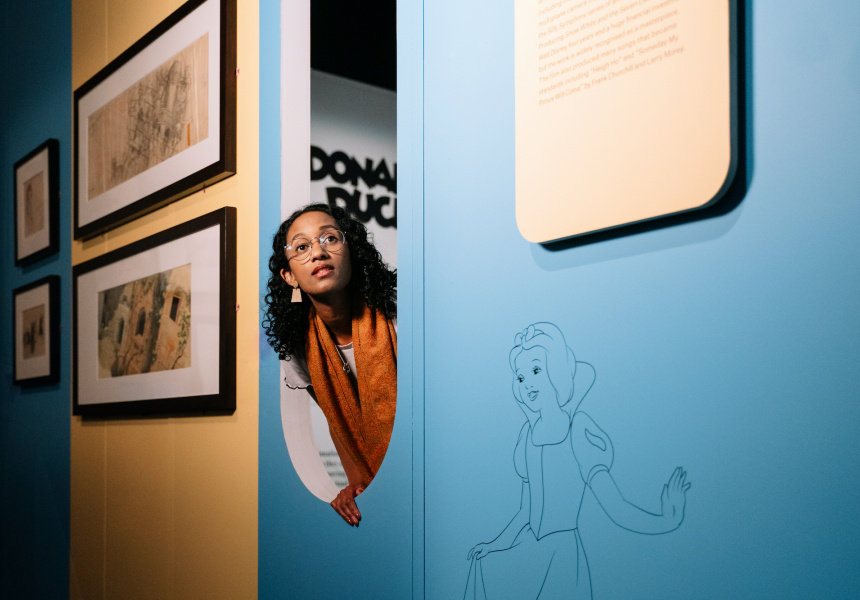 Snow White with red hair? Beauty and the Beast but the Beast is a baboon? An Ursula less, well, divine than we’re used to? ACMI’s latest exhibition Disney: The Magic of Animation offers a peek behind the curtain of some of the most well-known and loved films in history, showing us not only how these movies came together, but what might have been.

In developing the exhibition, “we really wanted to show the breadth of the Disney Animation Studios, from the early shorts and then into the first feature length film,” says Kristen McCormick down the line from Los Angeles. Despite working with Disney for over two decades now, the art exhibitions and conservation manager at Walt Disney Animation Research Library remains palpably excited about her role.

“I mean, who doesn’t love these films?” says McCormick. “[And] every time I look at a piece of artwork from a film I remember loving as a child, it just takes me right back.”

McCormick was part of the team responsible for carefully selecting over 500 pieces from the Disney archive for the ACMI exhibition. It includes sketches, paintings, and concept art – including those alternate versions of Ursula, Snow White, and the Beast already mentioned. It wasn’t easy.

“It took so many pieces to tell the story and we didn't want to leave anything out,” says McCormick. “We choose with great care because we don't have a lot of tours and exhibitions travelling the world.” With a staggering 65 million physical works in the Disney collection, McCormick says even if visitors see another Disney exhibition it’s unlikely it will be these same pieces again.

Disney: The Magic of Animation is broken into decades so visitors can track the evolution of storytelling and animation techniques as they move through the space. There’s the opportunity to experience a scene from Snow White from actually within it, as well as experience a special colour room, unique to ACMI, that highlights the often unsung power of colour in animation. “You get to step inside two scenes, one from The Lion King and the other from Pocahontas, says McCormick. “[You can] really explore the colours used. Often … you don't realise how important it is.”

The exhibition is also a celebration of the artistry so revered in the studio’s films. With guests able to see up close the detail of every frame it’s an intimate look into the skill and process of creation for animators, particularly in the early days of the studio before Disney was a household name – and long before computers.

“The film is the finished product, but all the artwork that goes into it is amazing in its own right,” says McCormick. “[The artists] never expect their artwork to be seen externally – these were really tools of communication.”

Beyond giving a deeper context and appreciation to the skill required to bring these ideas to life, McCormick says the ongoing impact these works have is educational. “They are an amazing wealth of reference material,” she says. For example, “the filmmakers from Zootopia loved Robin Hood as children. So, when they were developing the 2016 film, they came to the archive to see the Robin Hood artwork in person. I think that's really exciting that things of the past help drive the future.”

Asked what she hopes people take away from the exhibition, McCormick says in addition to seeing something unexpected or in a new context, “I hope it reignites a memory for them. Because I think at this time in the world, we all need a little joy.”

Disney: The Magic of Animation is on now and runs until January 23, 2022. See more details and book tickets. 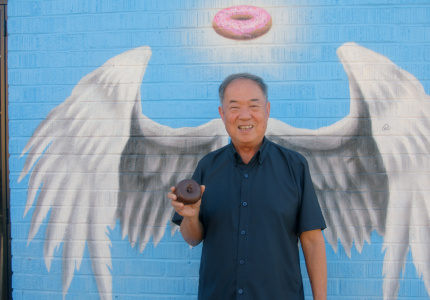