What can you get for a tenner in this city? A couple of hallowed haloumi pies by one of the city’s best bakers, a bowl of spaghetti and a carafe of wine for $9 each (with an old-school American blues soundtrack), a pint at a free gig or comedy show, or a night at the movies. You just need to know where to look. 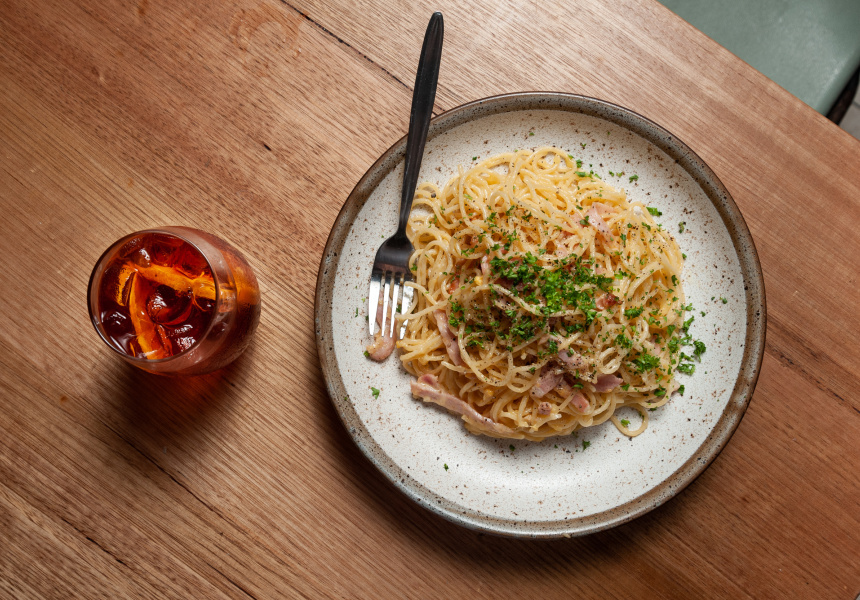 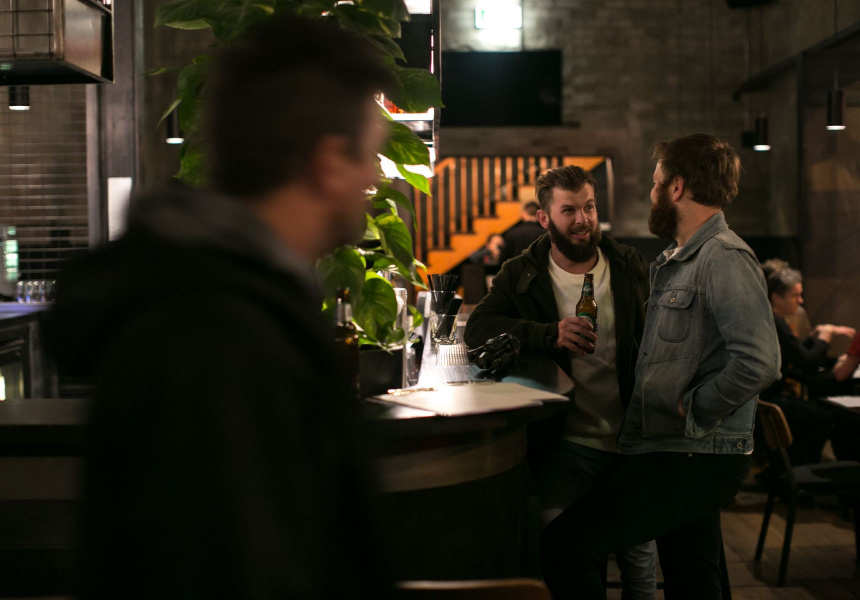 The end of summer is nigh, so your bank account has probably taken a hit. There are a few sunny days left, though, and plenty to fill them with, even if you’re on a shoestring budget. For less than a tenner you can take a dip at the Brighton ocean baths, down a pint at a free gig in Northcote, or eat two-and-a-half haloumi pies from A1 Bakery in Brunswick – assuming someone will split one with you.

Here are our tips for summer activities under $10 (most of which are solid all year round).

Eat cheap
Brunswick’s Howler has reopened its Taco and Tequila Bar, with $6.50 tacos (with vego and vegan options) three nights a week. Plus, between 5pm and 6pm on Friday, Saturday and Sunday tacos and frozen Margaritas are $5 each.

Up the road at A1 Bakery, the Lebanese pies and pizzas are reliably less than $10. A zaatar pizza dusted with herbs and sesame is $1.50. Spinach and Danish-feta triangles are $4.50, and the falafel pizza is $9.50 – as is the A1 special of zaatar topped with tomato, onion, black olives, capsicum, Turkish beef sujuk (sausage), spinach, Danish feta and haloumi. It’s always packed for a reason.

At Good Times in Fitzroy, dishes cost up to $14 but there’s also a rotating pasta for $9. You’ll find the daily specials on the handwritten menu stuck to the wall.

And from 5pm to 9pm on Tuesdays at Collingwood taqueria Hotel Jesus, by the owners of Mamasita, the tacos are just $2.

See a film
Want to see a film? Pick your night. Coburg Drive-In has $10 tickets on Mondays for adults (kids under 12 are always free), or a carload of people costs $25 (that’s $5 each). Grab your American-style movie snacks from the on-site diner, or bring an esky in the boot.

Discount Mondays at Carlton’s Cinema Nova are a badly kept secret, so buy your tickets early. Films are $7 before 4pm, then $10 after that. It’s the same deal on Tuesdays at Elsternwick’s Classic. For students, Wednesday is your day – all tickets at the south-side cinema, which is Victoria’s longest running, are $8 (just bring your student card).

Have a laugh
The Rochester in Fitzroy hosts free comedy every Thursday night. Doors open at 8.30pm and it’s a first in, best dressed deal. Pints are $8 – unless you arrive for happy hour from 4pm to 7pm; then they’re $6, as are wines and spirits.

Find out the line-up on the pub’s Facebook page.

Don’t let the legend put you off – there are well-worn tracks catering to all ages and fitness levels up to the summit. The views are spectacular, and there are plenty of shady picnic spots and a cafe on-site too.

Entry to the park starts at $4 for pedestrians, or it’s $10 for a car. Find more information here.

Workshop it
MPavillion, the city’s pop-up gathering space, has an annual line-up of talks, performances, workshops and live music. Pritzker Architecture Prize laureate Glenn Murcutt designed this year’s striking open-air pavilion, which will be in Queen Victoria Gardens (opposite the NGV) until March 22.

Gallery hop
You can see some of the city’s best art for the cost of a Myki fare. The NGV’s permanent collection is free to explore. More than 70,000 artworks line the walls and corridors upstairs, including pieces by Picasso, Gabori and Dali. Nearby at Federation Square, the Ian Potter Centre houses the Australian branch of the NGV and is also free to visit.

Buxton Contemporary in Southbank is free and gives a glimpse into its owner’s extensive private collection of contemporary Australian and New Zealander art. It’s closed until March 6, but expect a commentary on contemporary global issues and how humans have shaped the natural world when it reopens with The Otolith Group: Xenogenesis.

The Anna Schwartz Gallery is another staple for Australian contemporary art. Until March 14, it’s showcasing artist Mikala Dwyer’s Earthcraft 2020. The exhibitions change regularly so check the website before you go.

Further afield is the Monash Gallery of Art, dedicated to Australian photography. Its latest exhibition is a 30th anniversary special with four photographers exploring the issues facing citizens of the City of Monash today. Entry to the gallery is free.

Do a market tour
The Melbourne Farmers Markets move around the city, with regular spots at Collingwood Children’s Farm and adjacent Abbotsford Convent, primary schools in Carlton North and Coburg, and at Gasworks Arts Park in Albert Park.

The Alphington market is on every Sunday morning and is home to the Melbourne Food Hub, a project focused on sustainable food production, with demonstrations and its own commercial kitchen on the way.

The markets have hot-food stalls and coffee carts, so they’re a solid brekky option. Depending which location you’re at, there’s the added bonus of farm animals, cafes or a gallery. And whichever market you choose, there are free tasters. Check out the calendar here.

The Heide Museum of Modern Art hosts a makers’ market on the second Saturday of the month in its sculpture park. It’s a collaboration with the Rose Street Artists Market, which opens on Saturdays and Sundays in its permanent Fitzroy home.

Most markets take a gold-coin donation on entry.

Go to church
On Monday nights the Northcote Social Club hosts impressive free gigs with three bands per week. The acts are often local and always tight, and the kitchen is open till 9.30pm. Splurge on a $15 parma, or a jug of draught for the same price.

Take a dip
There are countless gorgeous natural swimming spots near Melbourne. Laughing Waters, along a section of the Yarra River, is less than an hour’s drive. It’s an easy walk into bushland, and there are multiple swimming holes and mini rapids. Spots on the riverbank fill up on hot days – as does parking – so get there early.

For an ocean swim, try the Brighton Baths. A casual dip in the outdoor saltwater pool costs $5 for all-day access, and the private boardwalk has umbrellas, plus there are change rooms and showers. Swim for leisure or take advantage of the pool’s Olympic size to do some laps. Opening hours are seasonal, so check the website. 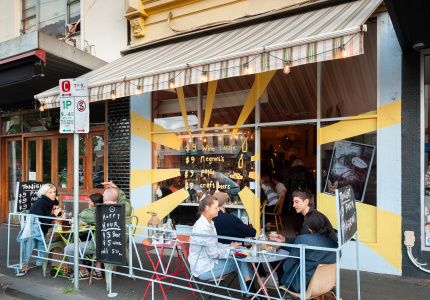 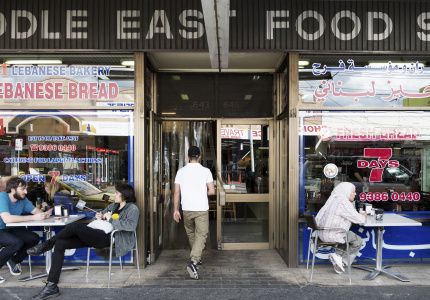