NGV Friday Nights Is Back for Summer

The classical and contemporary gets mashed up in honour of the Escher X Nendo exhibition. 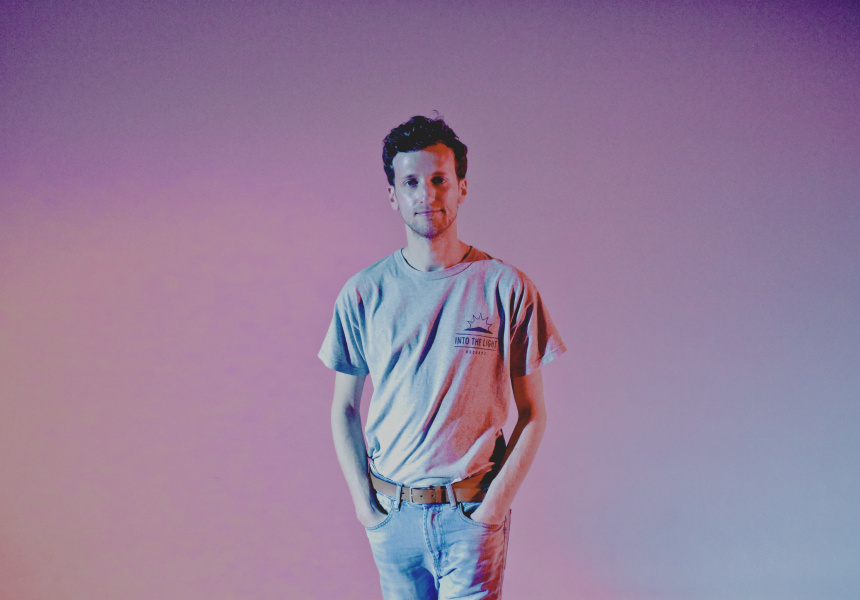 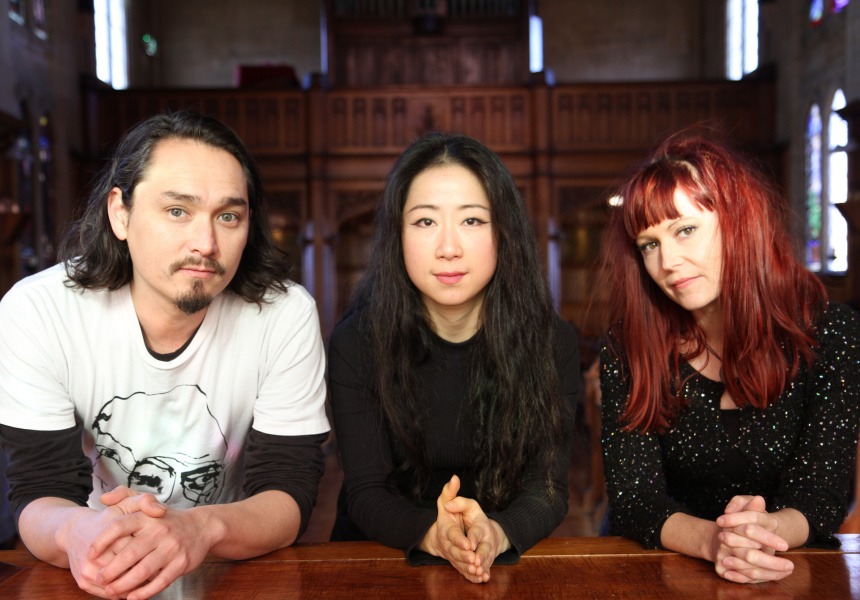 The classical and contemporary gets mashed up in honour of the Escher X Nendo exhibition. This summer, the NGV is taking a mind-bending trip through the brain of Dutch artist M. C. Escher, one of the most distinctive imaginations of the 20th century. And groundbreaking Japanese design firm Nendo is tour guide.

Between Two Worlds: Escher X Nendo will bring together two very different artistic practices for what will be an immersive, enigmatic experience. More than 160 of Escher’s prints and drawings will be presented in an environment designed by Nendo. NGV Friday Nights will likewise be a celebration of the classical (Escher frequently noted the influence of Bach’s insistent rhythm on his work) and the contemporary.

This season of Friday Nights features DJ sets in the NGV garden by songwriter and producer Andy Bull, the moody pop icon behind Baby I Am Nobody Now and Keep on Running; jaunty Melbourne duo Confidence Man; Sydney-based up-and-coming singer-songwriter Nicole Millar; and the inventive and idiosyncratic producer Jonti, who’s signed to the legendary hip-hop label Stones Throw.

One highlight of this summer’s line up is Bach X Reimagined, an immersive sonic instillation featuring live classical music in the Gallery Kitchen. There’s also a slew of DJ sets from artists such as Dappled Cities, Japanese Wallpaper and Australian-Filipino artist Chela.

A series of month-long residencies will take place in the NGV garden, with the series featuring ambient dance music duo Albrecht La’Brooy in December; the pop stylings of Eilish Gilligan in January; and the good-time record collection of Pjenné in February. Indian Summer performs across March and Wax’o Paradiso features across the final Friday and Saturday night performances in April.

And, if you come along for the music, you can stay for the art: any ticket to NGV Friday Nights includes entry to Between Two Worlds: Escher X Nendo, which features Escher’s most renowned prints and drawings from the collection of Gemeentemuseum in The Hague, South Holland.