The movie and TV subscription service that we’ve always coveted has announced an Australian launch date. 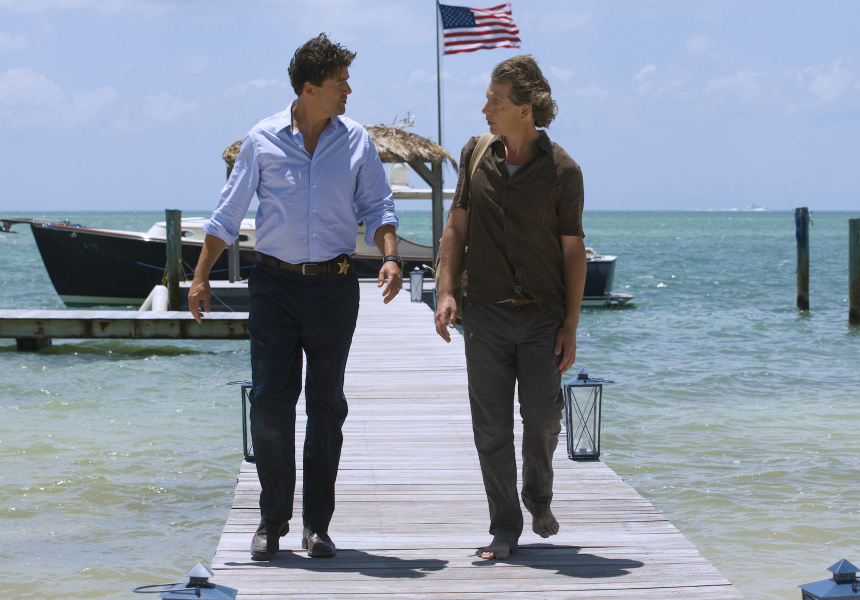 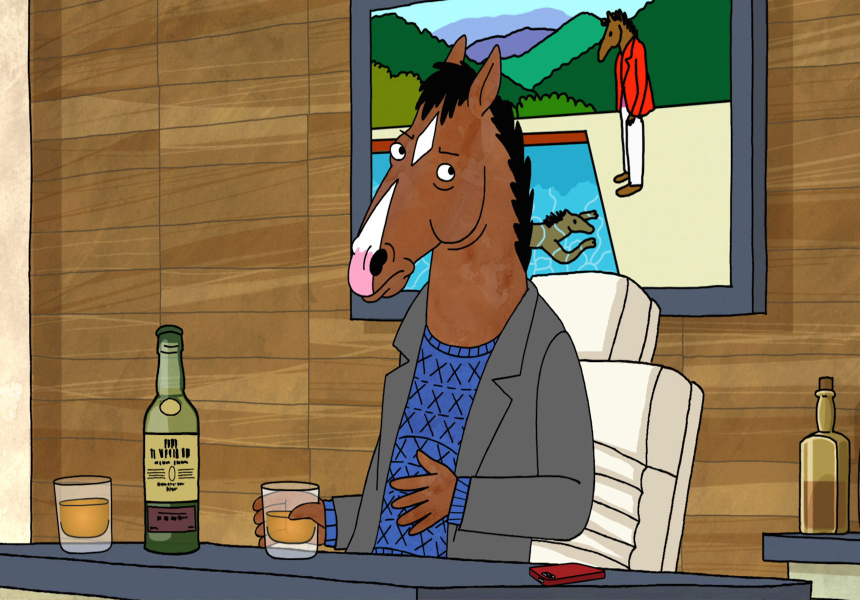 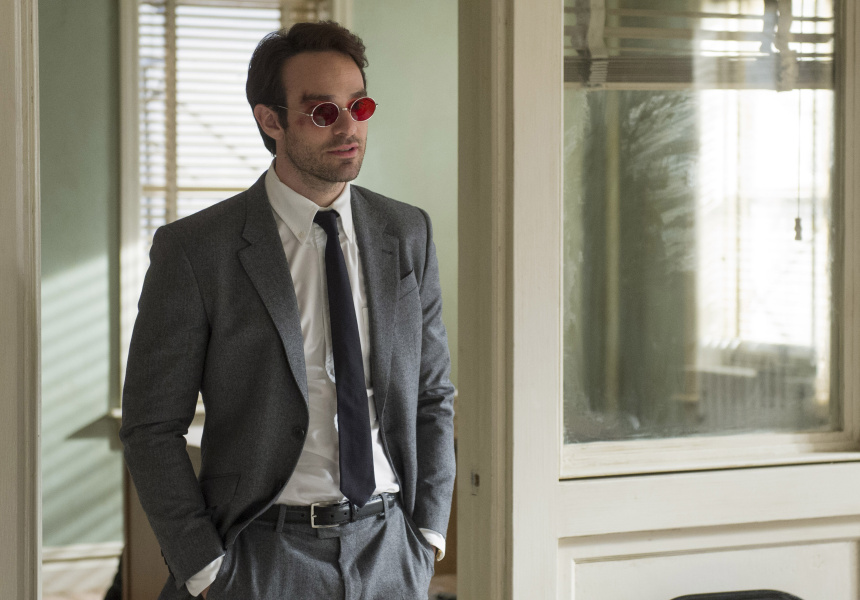 Perhaps Netflix, launching in Australia and New Zealand in March 2015, will be the antidote to Australia’s reputation of being illegal downloaders of the highest degree. If you’ve never heard of Netflix, it’s a subscription service that allows you to stream brand-new television shows and movies from your home. It currently has more than 53 million members in countries all over the world.

All you need is an internet connection and the understanding that your productivity may suffer come March. Original series available at launch include Marco Polo, BoJack Horseman and All Hail King Julien as well as Bloodline, starring Ben Mendelsohn, Kyle Chandler and Sissy Spacek. Also available will be the gripping super-hero tale Marvel’s Daredevil featuring Charlie Cox, Rosario Dawson and Sense8, a new thriller series from the creators of The Matrix trilogy and Babylon 5.

It’s available to watch on smart TVs, tablets and smartphones, computers and some game consoles and set-top boxes. So, everywhere.

You can sign up to be alerted when Netflix is available on netflix.com. Pricing details will be released at a later date.