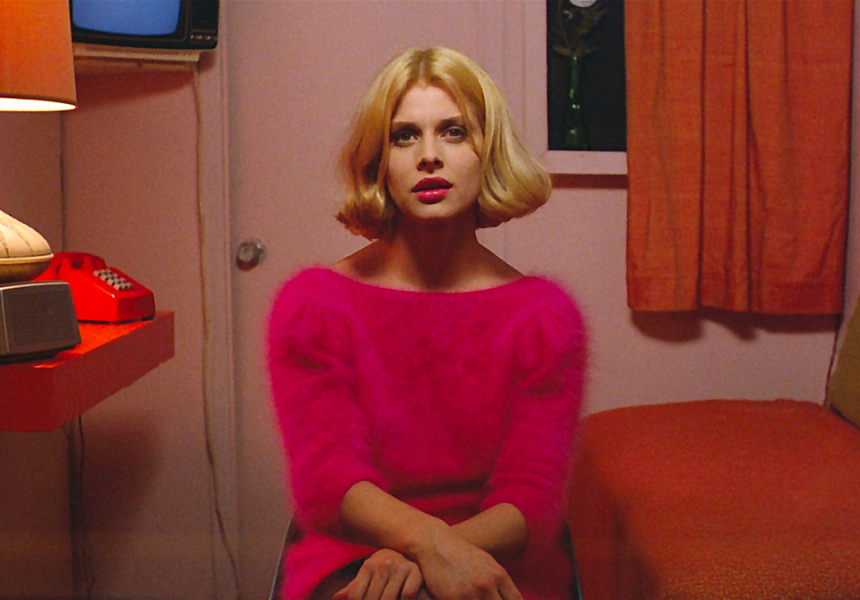 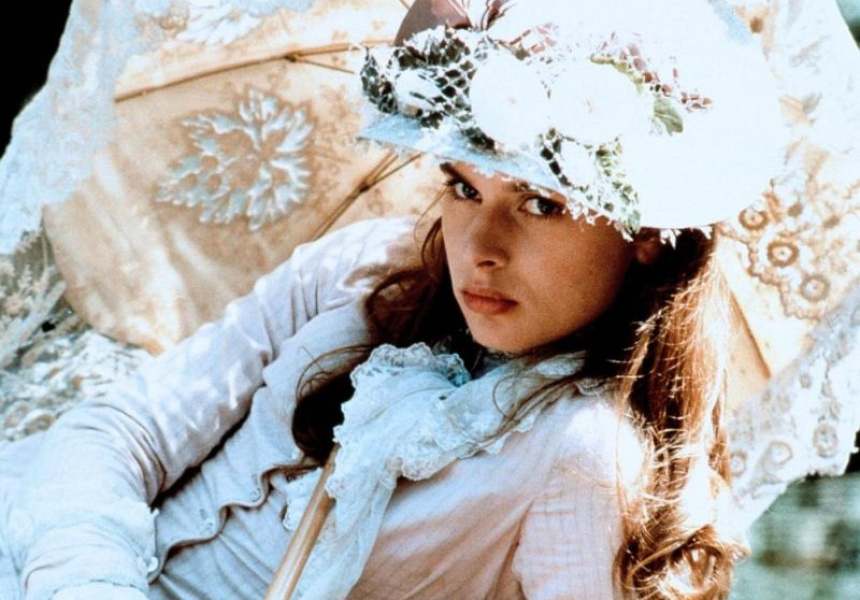 Nastassja Kinski is an enigma. Seductive and vulnerable in equal parts, her magnetic screen presence has attracted the world’s most cultish film directors. Roman Polanski, Wim Wenders, Francis Ford Coppola and Paul Schrader have all cast her as their leading lady in the films coming to ACMI as part of a special series this month.

The beauty of this showcase is that audiences can see how these directors have cast Kinski and how she has transformed into each role, but still always held on to her distinct mysteriousness. Her evolution as an actress, and a woman, is evident when watching these films side-by-side.

Although Kinski’s performances are emotionally revealing, she seems to keep part of herself hidden, which gives her a distant, almost otherworldly quality. Rather than alienating audiences, it is captivating. She shared an extremely difficult relationship with her father, Klaus Kinski, who was also an actor, and a number of her romances have been well documented over the years. This may help to explain why she is reluctant to give too much away.

Kinski was in her late teens when she starred in Polanski’s Tess (1979) and she won a Golden Globe Award for her performance. In this adaptation of Thomas Hardy’s novel, Tess of the d'Urbervilles, Kinski portrays the central character’s purity and painful demise with a sincerity that lingers long after the film’s final scenes.

In Paris, Texas (1984), Kinski transforms into Jane, a mother-turned-peep-show girl with a bleached bob and bright lips. Wenders’ film is characteristically grim, poetic and heart-warming all at once. A slide-guitar score by Ry Cooder enhances the film’s soulful melancholy, and unsurprisingly, Paris, Texas, won multiple awards including the Palme d'Or at the 1984 Cannes Film Festival.

While each character Kinski portrays is completely different, the depth she brings to her performances marks them all. Whether you see all four films or only one, you can’t miss Kinski’s luminosity or fail to understand why these prominent directors have chosen her to be their star.

Nastassja Kinski on Film will screen at ACMI from Saturday November 22 to Sunday November 30 2014. For program information and tickets, visit acmi.net.au.