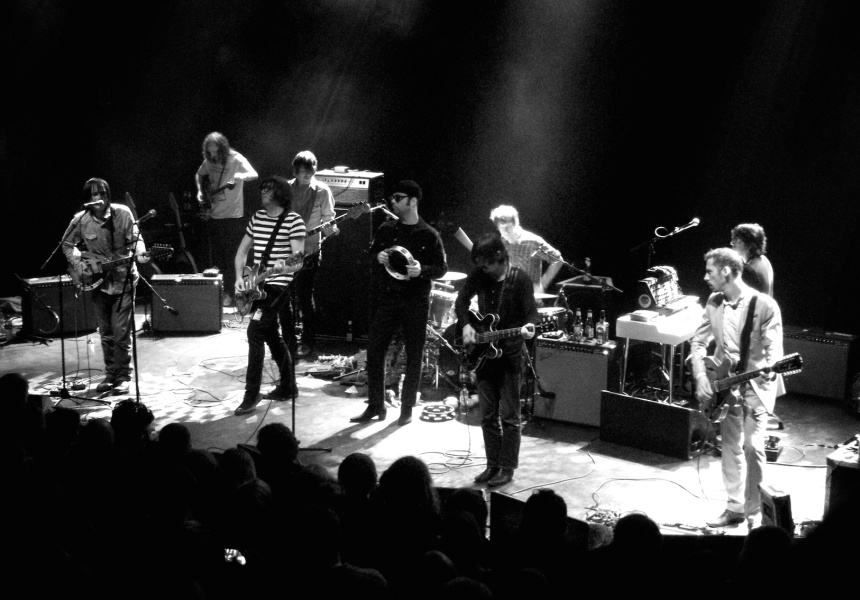 The programmers at Melbourne Music Week have announced the first two tips of the sonic iceberg today, and they couldn’t be more different from each other. On one hand, gird your loins for cult psych-rockers The Brian Jonestown Massacre. On the other, prepare to fall into the icy waters of minimalist Berlin techno professor, Robert Henke.

Once The Brian Jonestown Massacre were best known for frontman Anton Newcombe’s struggles with addiction and erratic on-stage behaviour. Those days are gone, and for the past decade, BJM has put out critically acclaimed, shoegazey, psychedelic and experimental albums with tongue-in-cheek names such as My Bloody Underground and Who Killed Sgt. Pepper? Its members are unashamed rock nerds making spacey, sprawling soundtracks for a life of hipdom. Listening to the band’s pastiche-fuelled brand of psychedelica is like being privy to an intimate jam session with rock’n’roll royalty.

Robert Henke’s had a more varied career than your average techno artist. He’s a veteran composer of minimal techno solo and as one half of Monolake, and he’s a professor of sound design at the Berlin University of the Arts. He’s also a tech pioneer; he’s one of the original developers of Ableton Live, the go-to recording software for many musicians, pro and amateur. If Henke’s Melbourne show is going to be anything like his recent shows in Europe, expect a full sensory experience more akin to installation art than a typical club night. 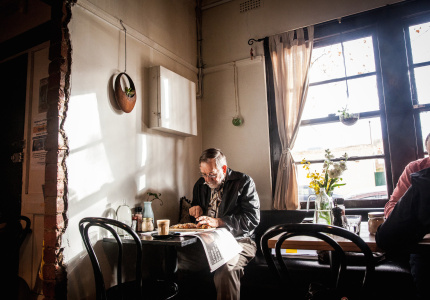