Cult classics, daring sequels, and an all-star Shakespeare revival? It’s going to be a big year for theatre in Melbourne. 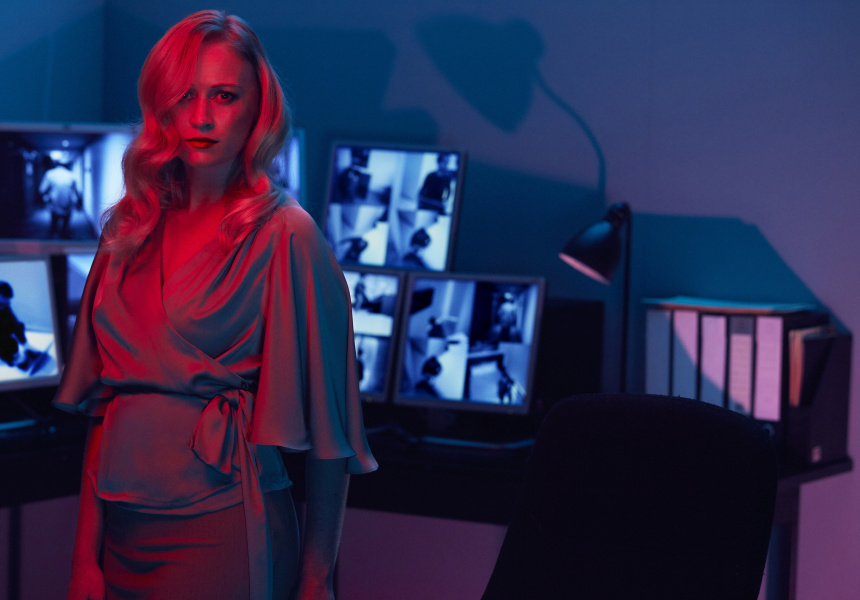 The season will kick off with the Australian premiere of The Curious Incident of the Dog in the Night-Time, directed by Tony Award-winner Marianne Elliot.

Based on the bestselling book by Mark Haddon, and adapted for the stage by Simon Stephens, the show has been winning awards and drawing big audiences around the world since its West End premiere in 2012. It’s a show Australian audience have been itching to see – cinema screenings of overseas performances have been selling out for years – and now, after six years, the wait is over.

The rest of the program also packs a punch, demonstrating the broad scope and imagination theatre can offer.

Abigail’s Party will be a highlight. A revival of Mike Leigh’s cult suburban sit-com, it offers commentary on class and competitiveness set against a 1970s British backdrop.

Rounding out the season is a new production of Twelfth Night, directed by MTC’s former artistic director, Simon Phillips. The cast of Shakespeare’s beloved comedy will include Brent Hill, Richard Piper, Christie Whelan Browne, Frank Woodley and Geoffrey Rush. Rush, who will star as Malvolio, and Phillips have worked together before – including on MTC’s 2011 production of The Importance of Being Earnest, in which Rush played Lady Bracknell in Phillips’s final season as director of the company.

In its world premiere, Jean Tong’s Hungry Ghosts – “a play for those who left home and never found their way back” – will cover a lot of ground in 75 minutes as it navigates the complex territories of politics, corruption, and cultural and sexual identity.

Themes of generational responsibility will be tackled in writer Lucy Kirkwood’s The Children, a co-production with Sydney Theatre Company, and Mike Bartlett’s Wild promises, a darkly funny take on Edward Snowden’s story, asking: “If you betray your country for the right reasons, are you a hero or a traitor?”

Lucas Hnath’s A Doll’s House, Part 2 is a sequel of sorts: in the play Hnath takes on Henrik Ibsen’s original work, and checks back in with its characters 15 years later.

The full program for 2018 along with ticketing information can be found here.