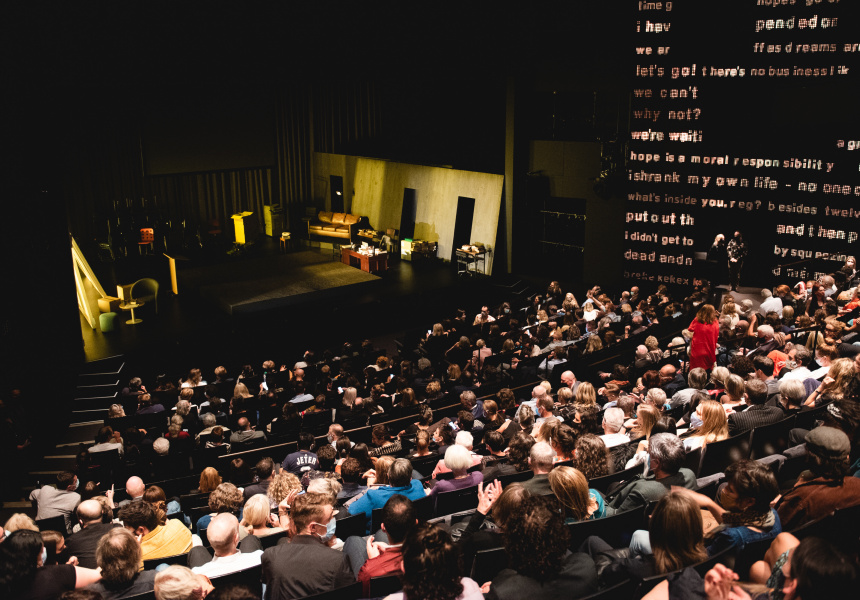 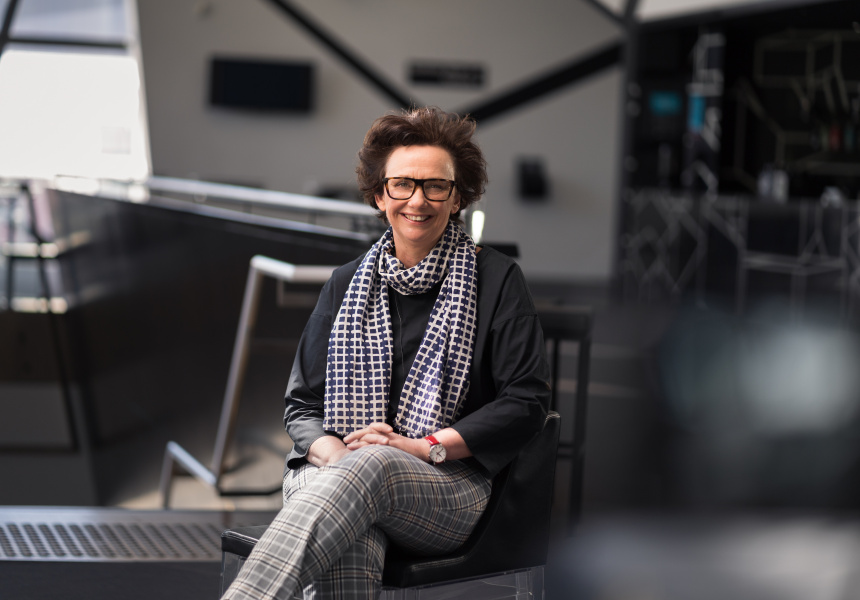 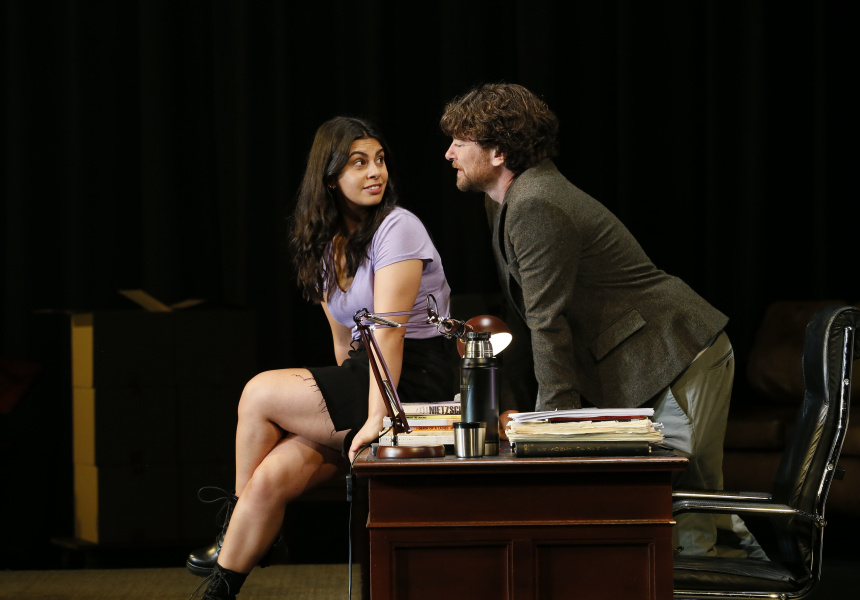 Sexual Misconduct of the Middle Classes

One of the final things I did last year before Melbourne went into lockdown was watch Torch the Place, the debut play by Australian writer Benjamin Law, put on by the Melbourne Theatre Company. A friend and I managed to get some last-minute tickets to a matinee session, and, to kill some time before we squeezed our way into the crowded theatre, I spent the morning by myself walking through the NGV. It was, and I don’t say this lightly, the perfect day.

Just over a week later borders slammed shut, huge events started to be cancelled, and Melbourne’s normally hectic schedule of comedy festivals, of theatre, of book launches, of film festivals, was suddenly, for the foreseeable future, completely blank.

“I’ve done crisis management all my career,” says MTC co-CEO Virginia Lovett with a small laugh, “but pandemic was never on the list. We were learning as we went.”

In mid-March, as Covid-19 moved from a vague threat to a major reality, MTC was one of the companies to make the decision early on to change its plans in a big way. “We went hard and fast,” says Lovett. The initial strategy was to cancel everything until September 2020, allowing the organisation to maintain some structure for the year and plan a way forward. Patrons rallied, with many moving their tickets to the post-winter return, and for a while, despite being a bit rocky, things looked like they were going to work out. “And then obviously, once we went into the second lockdown, which was harder, we realised we weren’t coming back,” says Lovett.

It was a devastating moment, but the team took stock and modelled countless scenarios of how the company could make its eventual return to stage. There were hours of planning, looking at what could be rescheduled and could be put in place for the following year. It was decided that 2021 would be a reduced season, with eight plays instead of 11, and tentative rehearsals started to take place, initially over Zoom.

“I think because we’re already creative people and we work in theatre, we’re already solving problems, hundreds of problems all the time, to get shows up,” says Lovett. “So I think we just put our minds in a different pattern of how were we getting through this crisis, and what were we going to have to do. And I must say it was humbling, because the team, the whole of the staff, were just extraordinary.”

Theatre is a big employer – of writers, directors, actors, set builders, box-office staff, backstage crew, ushers, not to mention food and beverage workers. Lovett isn’t coy about the impact the pandemic had on the MTC – she says that in terms of numbers, it lost about $13 million in box office and there were approximately 350 lost job opportunities for arts workers. But the community rallied around them. “A lot of us took salary cuts. We had to reduce hours,” she says. “We had to really scramble to survive.” One surprise she points to, which also helped in both an emotional and practical way, was that “our patrons, our ticket buyers, a lot of them refunded their tickets as donations, which was extraordinary”.

Now the company is returning for a new season, kicking off with Sexual Misconduct of the Middle Classes, written by Hannah Moscovitch and directed by Petra Kalive.

“It's about the subtleties of power, and how that plays out in a consensual relationship,” says Kalive. “I read this play a couple of years ago and I just thought it was of its time, but it was [also] a universal time – which it is,” says Lovett.

“It couldn’t be timelier,” agrees Kalive. “We’ve had an article in the paper, or every front page of the paper, every day of rehearsals related to sexual misconduct in some way, shape or form.

Rehearsals initially began remotely, but the cast has now come together in real life. Like many workplaces, Kalive explains, “I think the biggest challenge coming back into the rehearsal room was we spent the first week kind of figuring out how to be in each other’s spaces again, without a Zoom lag in conversation. So learning how to interact again, I think, was the hardest thing coming back from lockdown for us.”

While there are a few changes – social distancing measures, and the cast forming its own bubble – “it’s wonderful to be back in a space with people, as people who love a shared experience and who revel in that and who love to be in conversation. It’s been so incredible to be back in the rehearsal room”, says Kalive.

After a year of talking to my loved ones through a screen, of getting all my entertainment via streaming services, of experiencing art from a remove, as much as I’ve appreciated being able to see the world from my living room, I’ve thought often about the last time I was in a theatre – trying to stifle my laughter so that I don’t drown out the dialogue for other people in the audience, seeing a story played out, in real time, just metres away, going out with a friend afterwards to dissect in detail everything we’ve just seen. The time has gone both slowly and quickly – and I find I can’t wait to go back, to experience it again.

It’s been a tough year all round, and the arts in particular has really struggled. But “we've bounced back”, says Lovett. And while it’s not clear sailing from here, “we’re bouncing in, and it’s a sense of optimism in the new year … we open nearly a year to the day that we shut down. It’s sort of extraordinary.” 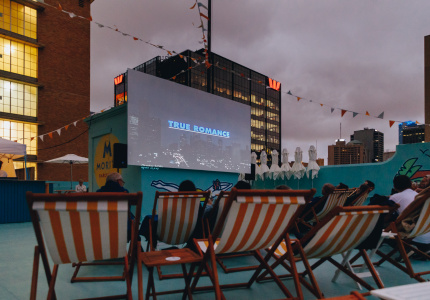