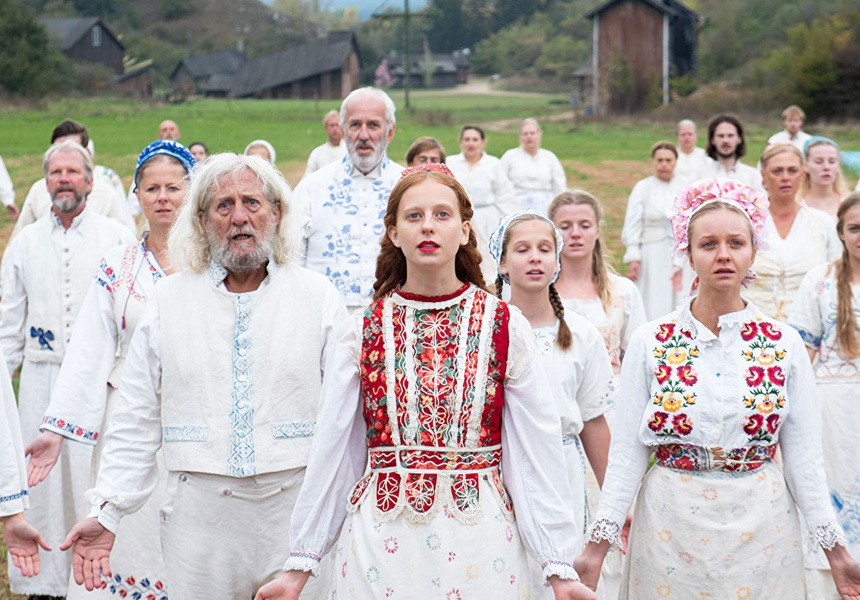 Once Upon a Time in … Hollywood Photography: Courtesy of Transmission Films
1/20
by Will Cox
Share

Once Upon a Time In … Hollywood is screening at the Astor, Cinema Nova, Lido, Palace Cinemas Balwyn, Kino, Como and Westgarth. Watch the trailer.

Who You Think I Am is screening at Palace Cinemas Balwyn, Kino, Como and Westgarth, and Cinema Nova. Watch the trailer.

The Australian Dream is playing at Hoyts Melbourne Central on Saturday August 17 for MIFF, and will be on general release from August 22. Watch the trailer.

The Nightingale is screening at the Palace Kino on August 18 for MIFF, and will be on general release from August 29. Watch the trailer.