At the Movies: Six Films to See This April 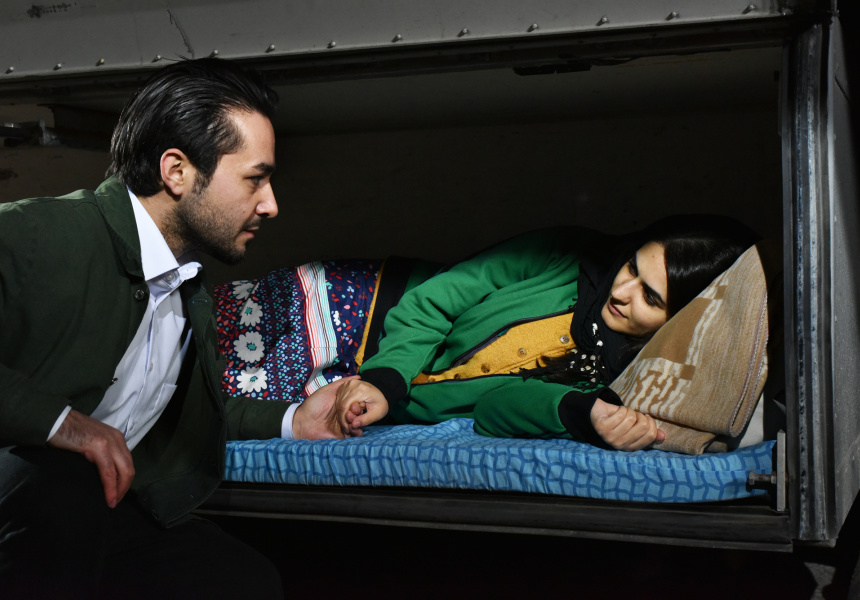 The Other Side of Hope is playing at Cinema Nova and Palace Cinemas Kino, Como, Westgarth, Balwyn and Brighton Bay. Watch the trailer.

Isle of Dogs opens on April 12. Watch the trailer.

Cruel Intentions (1999) and Wild Things (1998) double bill
In the nineties, sex thrillers were all the rage. Films with overheated names such as Basic Instinct, Indecent Proposal and Poison Ivy promised murder, double-crossing and seduction, pulling out old film noir tropes, dressing them up in high-powered ’90s fashion and dousing it all with wet-look hair gel. This month a double bill at the Astor looks back at two camp classics from the tail end of the trend. Your 2018 woke sensibilities might be scandalised.

In Cruel Intentions (1999), spoilt rich boy and occasional revenge-porn enthusiast Sebastian (Ryan Phillippe) takes on a bet to seduce virgin Annette (Reese Witherspoon). If he wins, his step sister Kathryn (Sarah Michelle Gellar) will “fuck his brains out” and let him “put it anywhere”. So the stakes are high. This skeezy farce is based on 18th century novel Les Liaisons dangereuses, and became the urtext for TV shows such as Gossip Girl and Pretty Little Liars, but it’s altogether sleazier. Cruel Intentions gestures towards some grand congress about sexual liberation, but largely settles for quick, coarse fumbles: all tongue and regret. But, you know, that can be fun sometimes. Expect dialogue and set-ups straight from porn and some bizarre, all-over-the-place performances, such as Selma Blair’s Lolita-esque Cecile (Blair was 25 at the time). 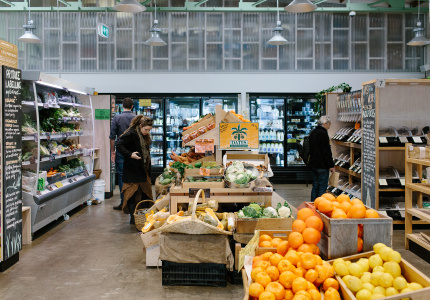