The singer-songwriter’s stripped-bare music can be unsettling. But the beauty shines through. 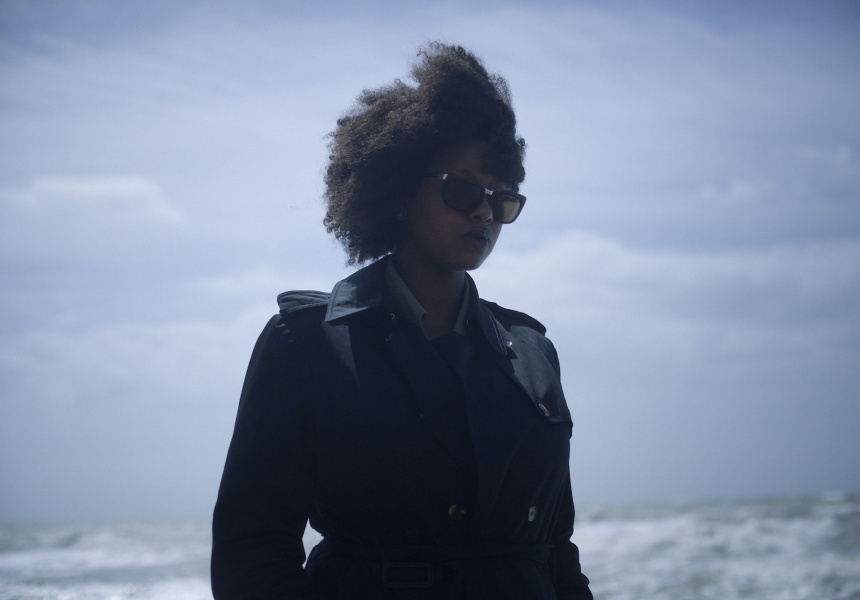 Before I interview Mirel Wagner, her record company tells me she’s shy. But after a few minutes of conversation with her on the phone from her home in Helsinki, Finland, I realise it’s not straightforward shyness. Like her music, her approach to conversation is minimalist. Bare-basics stuff that means every word counts. And, like her music, her turns of phase oscillate between light and darkness. During our interview she is light-hearted, then deep. She tells me she likes to listen to Nick Drake, Nick Cave, PJ Harvey, Townes Van Zandt. And ACDC.

The songs are almost anti-produced. They’re raw, austere folk songs laced with the blues. Listening to the album in full feels like driving through a series of tunnels, the light and dark flashing over the windscreen in succession. Her lyrics are chilling and frank.

“Beauty and horror and their combinations are something I find interesting,” says Wagner. “Just like great despair and hope. I think for very dark times there is the idea of redemption and hope, and something that keeps carrying you to the next day.”

The contrast of opposites, or conflicting imagery and emotions, is a recurring theme for Wagner across her two albums (her first was 2011’s Mirel Wagner). And it is used to unsettling effect. On the track 1 2 3 4 she combines the structure of a seemingly benign children’s song with abject lyrics: One two three four / what’s underneath the floor / pretty little face / pretty little eyes / big fat belly / birthing out flies. These are sung in a deep, beautiful almost-whisper to the sound of an acoustic guitar.

“[The songs are a] combination of many emotions, all fighting each other like they do in life,” says Wagner. "It’s something that everyone knows about: darkness.”

She thinks, too, that where she grew up might have something to do with her dark-light imagery.

“The Finnish mentality is of the very long, dark winter, and the short, bright summer, it can shape you and mould your character.”

Wagner’s songs are powerful also because they are sparse. But, Wagner lets on, “It’s surprisingly difficult to make something very simple and functional.” Her trick is, “to strip things into their bare essentials and work with that.” Guitar. Vocals. Love. Life. Death. Nature.

“Writing songs for me is like a pyromaniac’s compulsion to light fires.” That darkness again. “It is a compulsion,” she says with a laugh that tells me comparing herself to a pyromaniac is perfectly reasonable to her. But then: “It is also something that I enjoy. It’s something I have always done. I have always come up with stories and songs, ever since I was a small child. I don’t know not to do it.

Then I ask Wagner how old she is. “Let’s keep some mystery, because you know, I’m really ageless. And a vampire.”

Mirel Wagner is performing at The Toff in Town on Thursday January 14. Tickets are available here.

She will also perform as part of MONA FOMA in Hobart on Saturday January 16. Tickets are available here.