To kick off this year’s Melbourne International Film Festival, get lost in the jungle with Daniel Radcliffe. 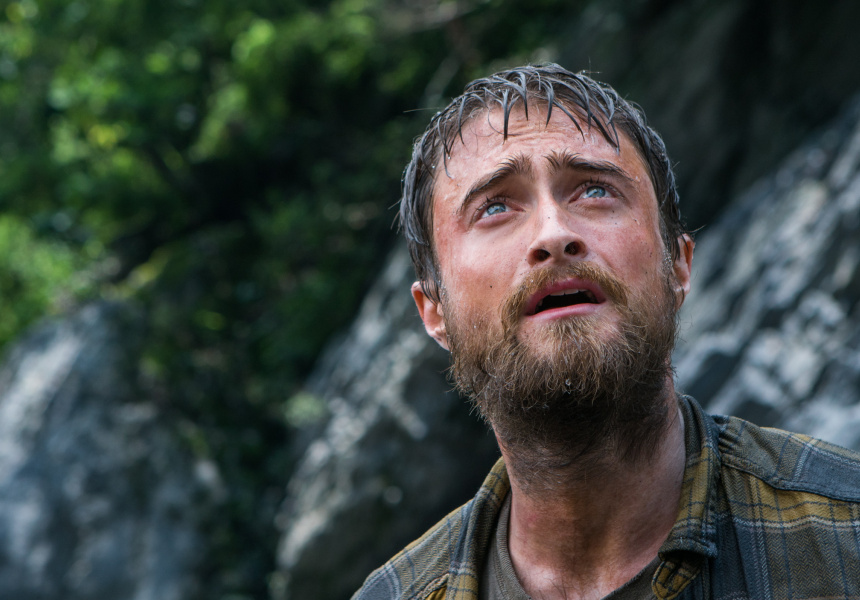 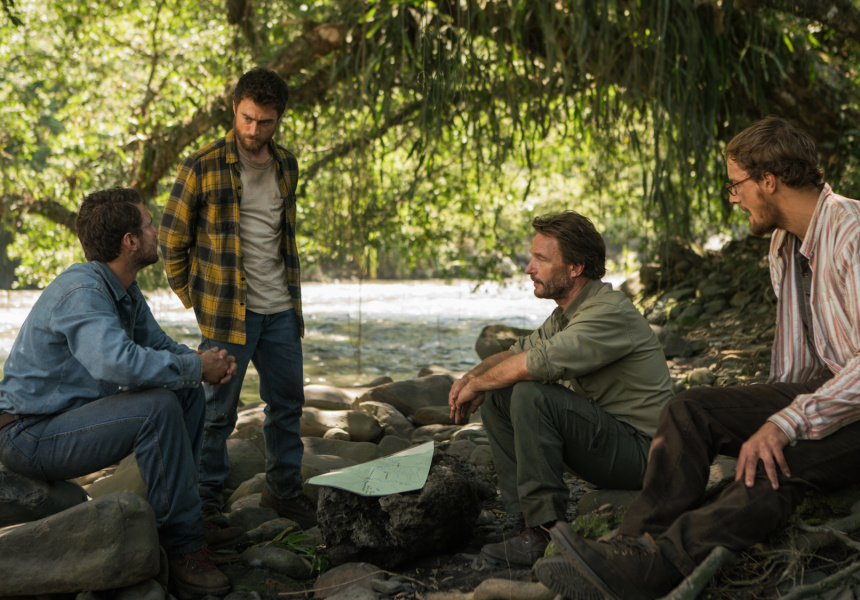 The Melbourne International Film Festival has announced this year’s opening night film will be Jungle, a survival thriller from Melbourne-born director Greg McLean.

Jungle tells the true story of a group of friends travelling through Bolivia who stray off track and quickly get lost in the dense, uncharted Amazon rainforest.

Daniel Radcliffe takes the lead as Yossi Ghinsberg, the real-life adventurer whose memoir provided the film’s source material. His story was previously recounted in an episode of I Shouldn’t Be Alive.

As the man behind Wolf Creek (and its sequel and spin-off TV series), McLean is no stranger to tense thrillers. Jungle gives the director the opportunity to scare us off a different type of wilderness. But this isn’t a horror film; McLean promises an “amazing story about survival and the power of the human spirit”.

Daniel Radcliffe, meanwhile, is no stranger to getting lost in the jungle himself. He recently played a magic, flatulent corpse, but again, this promises to be something quite different.

The full program for the 66th Melbourne International Film Festival will be out on July 11. Until then, we’re keeping our ears to the ground for more announcements.

The Melbourne International Film Festival runs from August 3 to 20. To purchase tickets to the opening night, visit MIFF.